2014 was a memorable year for St. Baldrick’s, with our volunteers raising over $4 million more than last year and funding a total of $27.2 million in research grants! As the year comes to a close, our 2014 Ambassadors reflect on the past year and how much YOU — the people who make the magic happen — mean to them. 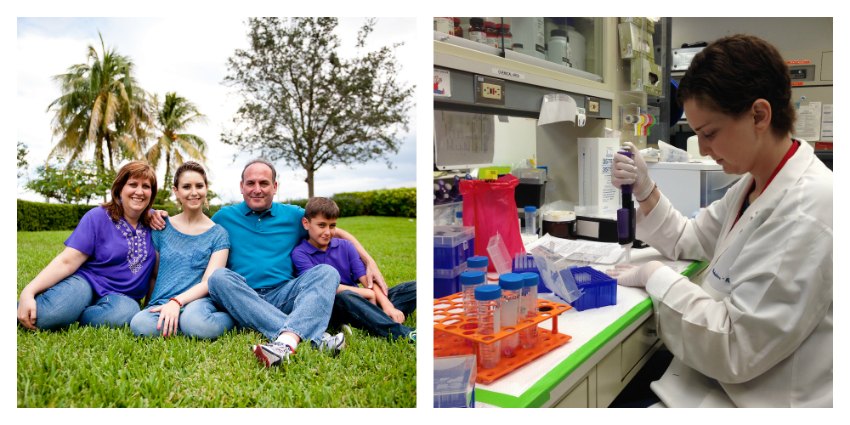 Lauren was diagnosed with stage IV neuroblastoma in June 2012 at the age of 14. Now 17, she shows no evidence of disease and recently had her port removed. This past year, Lauren worked as an intern in a pediatric oncology lab, completed college applications and shared her story in a magazine which reached students throughout the country.

What is your favorite Ambassador memory thus far?

Dr. Dean Lee, a St. Baldrick’s Scholar and pediatric cancer researcher at MD Anderson afforded me the amazing opportunity to study in his laboratory this past summer. My experience has affirmed my goal to become a pediatric oncologist and researcher.

What would you say to other kids with cancer?

Even though you may not see it, you inspire others, 10 times your age, to stay positive and continue fighting. 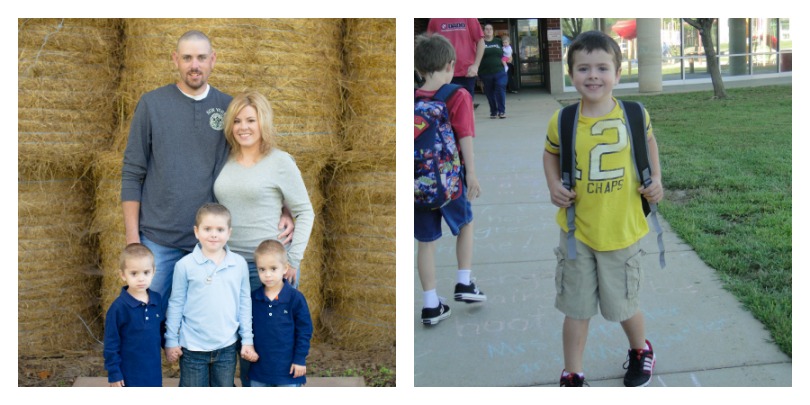 Hayden was diagnosed with acute lymphoblastic leukemia in 2012. Still in treatment, Hayden started kindergarten in August and will take daily oral chemo until February 2015. Hayden and his mom, Jackie, used the past year to embrace his diagnosis and see it in a positive light.

Jackie, what has being an Ambassador meant to Hayden?

He seems to like the spotlight and loves to talk about how people can help raise money for research. He responds with a smile when I remind him about how important his “job” is to raise awareness for pediatric cancer.

Hayden, what would you say to St. Baldrick’s participants and supporters?

They are pretty cool! Everybody should shave their head for childhood cancer research! 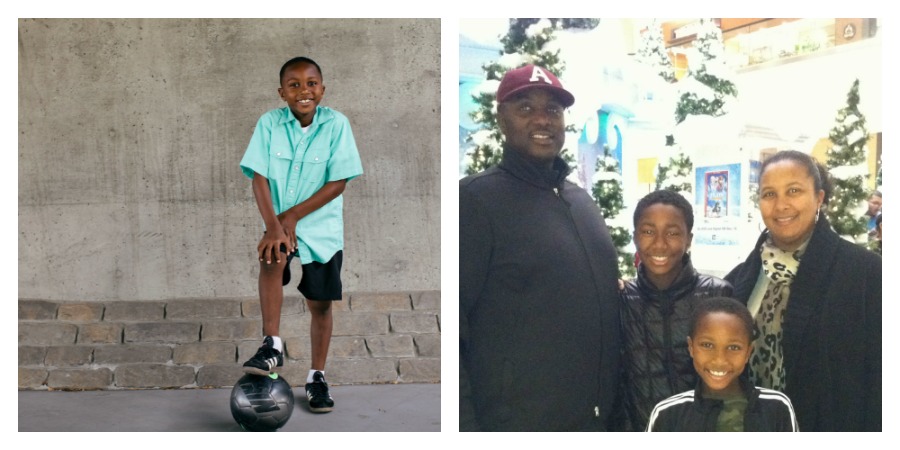 At 5 years old, Harlem was diagnosed with Hodgkin lymphoma. Currently in remission, the 8-year-old plays soccer with such energy you wouldn’t know he’d been sick. Harlem and his parents, Weldon and Lisa, had a memorable and fulfilling time representing St. Baldrick’s.

Weldon and Lisa, what has being an Ambassador meant to Harlem?

Harlem’s Ambassadorship has been invaluable. The process has allowed him to go from being afraid and victimized by the diagnosis to taking on a leadership role in the fight against it. The role as an Ambassador has allowed Harlem to frame this experience so that his view of what cancer is and what he can do about it can be a blessing to others.

Harlem, what would you say to childhood cancer researchers?

Thank you for helping heal me, and other kids with cancer. 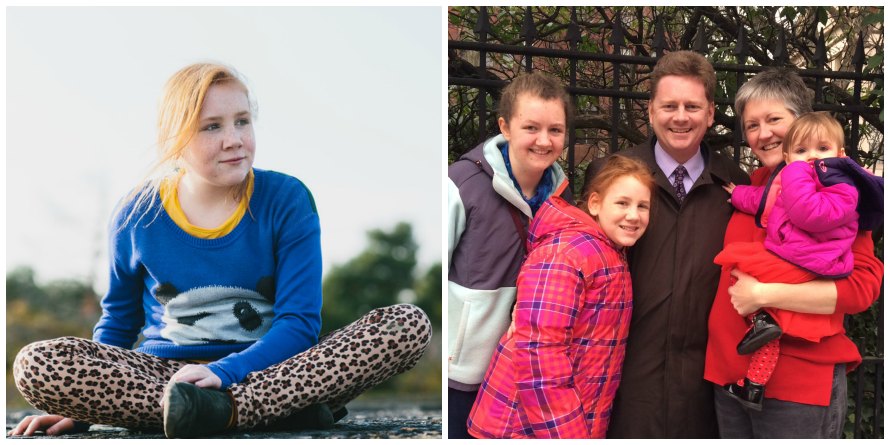 Grace was diagnosed with medulloblastoma, a brain tumor, when she was 5 years old. After surgery to remove the tumor, followed by high-intensity proton beam radiation and 9 months of chemotherapy, Grace is cancer free and graduated to official “survivor” status this past year.

What has being an Ambassador meant to you?

Grace, what would you say to other kids with cancer?

Be like your favorite superhero and FIGHT!! You are stronger than you know. 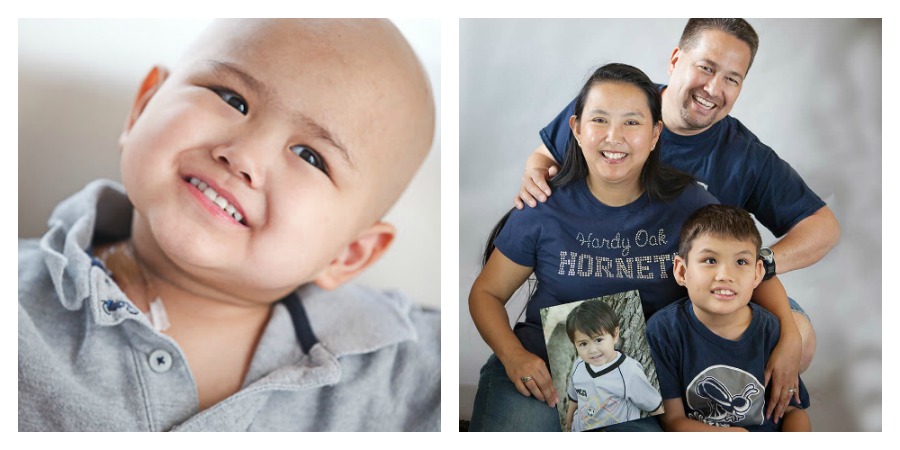 Alan was diagnosed with a rare sarcoma in his hip at 17 months old and after battling cancer for most of his life passed away at 5 years old. Alan’s mom, Judy, shares how meaningful this past year as an ambassador family has been.

“Seeing Alan’s sweet face on the St. Baldrick’s banner has been the most precious part of our family’s experience, not only at events we’ve attended but peeking at us from events all over the U.S. and even overseas.

Because of Alan’s love of numbers, we were especially honored to announce the Foundation’s $38 million dollar milestone at our rocket launch event. Alan would have loved counting all those millions of dollars. One day, working together, we will find the answers.”

Help find the answer to childhood cancer so all kids can live long, healthy lives. Donate.

Read more about our 2014 Ambassadors on the St. Baldrick’s blog: