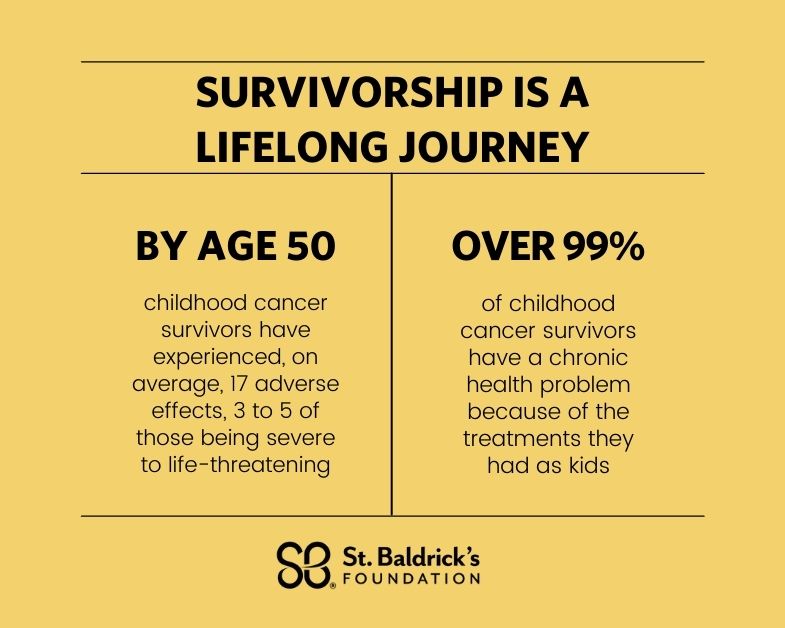 Our family was an ordinary family before childhood cancer.

This was written by Hudson’s mom, Jessica McKearney.

I work as a Nurse Practitioner and Kyle works as a Project Manager. We live in a small town in Northeast Iowa. Before March 2019, Hudson was an energetic, Mickey Mouse and car loving toddler. He was spirited, happy, loved to dance and kept us on our toes. In November 2018, Hudson became a big brother to his sister Violet. Two under two was exciting and exhausting. Hudson was caring, empathetic, and always wanted to be with Violet. They had an incredible bond, and we were grateful to have two happy and healthy toddlers. 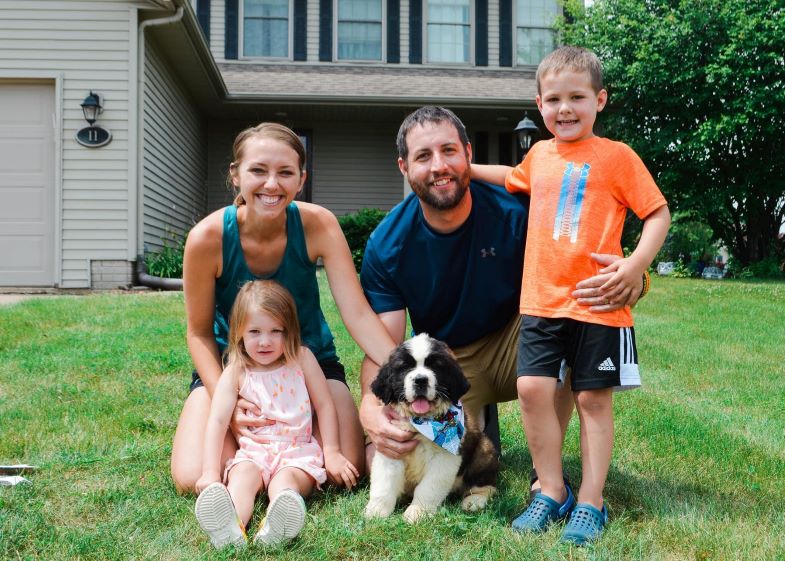 What is a Hero Fund?

Have you heard of a St. Baldrick’s Hero Fund and wondered what it was — and maybe whether you should have one?  Here are the basics, along with how a few families feel about their experience. 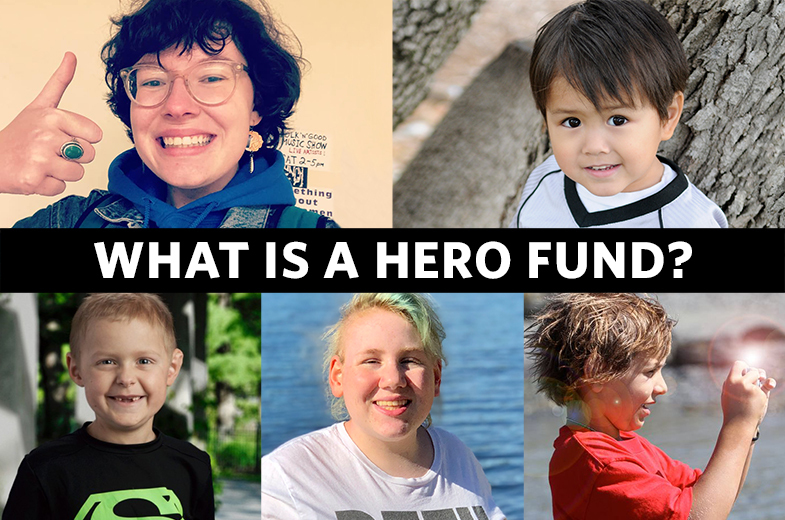 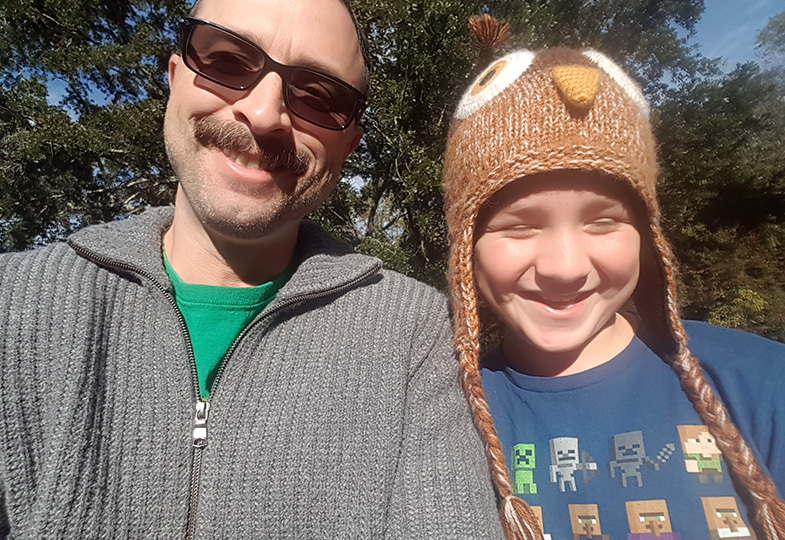 FINDING LIFE AFTER DEATH: After losing twin boys to cancer the Deckers harness the power of hope to honor them.

For a parent, losing a child shatters your core beliefs, assumptions about the world, and your expectations of how life should unfold. Losing two children only 18 months apart… truly devastating. 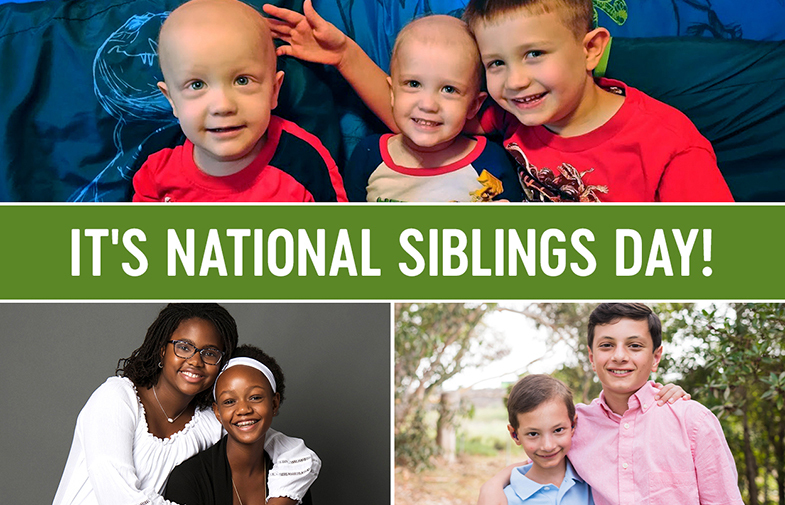 April 10th is National Siblings Day. You know, your parents’ other children who push your buttons just right, make you laugh when you least expect it, or get you in trouble with mom and dad? Yeah, those people – your brother or sister, older or younger, today’s the day to show them that they are an important person in your life!

For National Siblings Day, we checked in with the brothers and sister of some of the 2020 St. Baldrick’s Ambassadors! Childhood cancer impacts the entire family, and we want to share what it feels like to be a sibling of a kid with cancer. Meet some remarkable kids who opened up to us about their experience!

Keeping Your Marriage Strong When Your Child Has Cancer

Jack Callahan has been through a ton in just four years on Earth. Six rounds of chemotherapy, then a major surgery, plus three rounds of chemo with three stem cell transplants. Radiation – he’s only part of the way through 33 treatments of that –and hearing loss and hair loss; he spent a total of 117 nights in the hospital in 2019.

For parents Emily and Michael, though, you’d think Valentine’s Day isn’t top of mind today – you may be right, but that doesn’t mean that the young couple isn’t staying connected through this new reality. Both working parents had to scale back their hours, and the family must shuttle back and forth between home in Charlottesville, Virginia and treatments at Children’s Hospital of Philadelphia.

Yet, on this Valentine’s Day, we thought we’d share Emily’s perspective: how do they all manage to juggle the stresses and emotional strain of a kid with cancer? 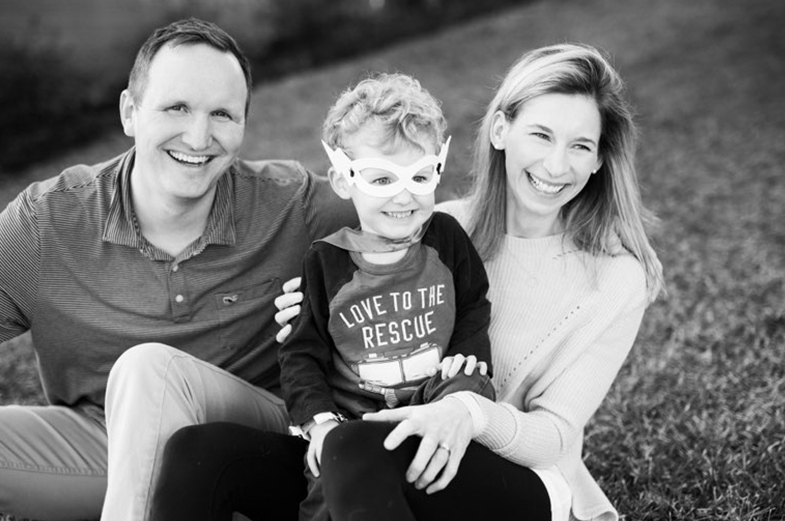 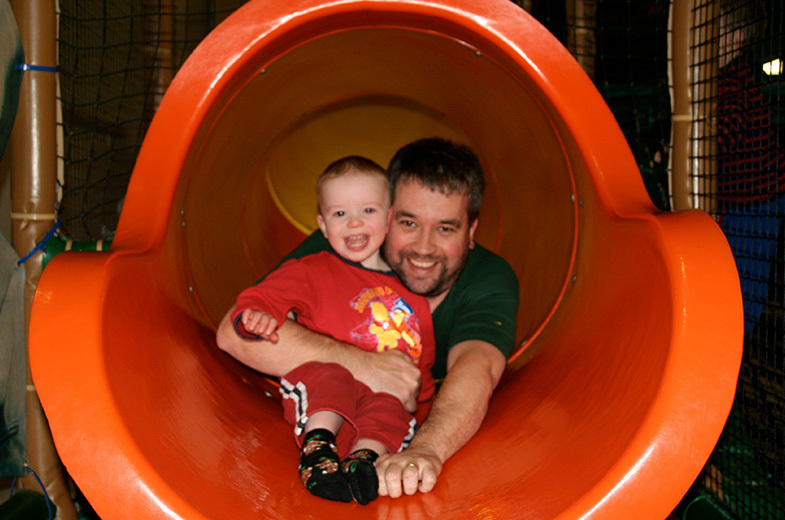 The Mom of a St. Baldrick’s Ambassador Tells Us Why There’s Need for Research to Help Pediatric Cancer Survivors

Editor’s Note: As we commemorate Childhood Cancer Awareness Month, and launch the #DFYchildhoodCancers campaign, we’d like to introduce you to Katrina Knott, whose daughter, Arianna, is one of the five St. Baldrick’s “Ambassadors” for 2019. As you’ll read in her story, survivorship issues in pediatric cancer need attention – and funding – for those like Arianna, whose challenges are many. 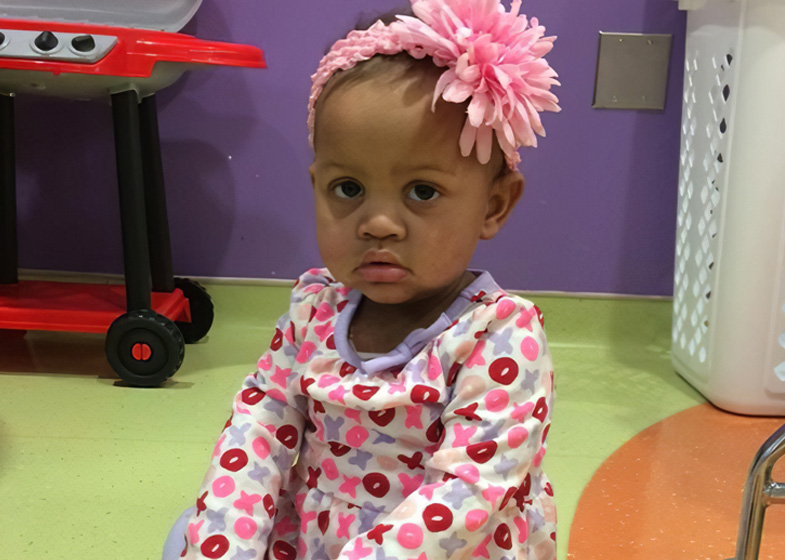 Ellie is just like every other Mom in that she juggles all sorts of things, from kids’ schedules to work/life balance. Except she does it all while caring for a child with cancer. On her own blog, she tells stories of her family’s day-to-day with style, grace, and compassion.

Today, as we celebrate Mother’s Day, and especially the Moms who have the added complexity of pediatric cancer, we’ve decided to let her tell a Mother’s Day story on the St. Baldrick’s blog. 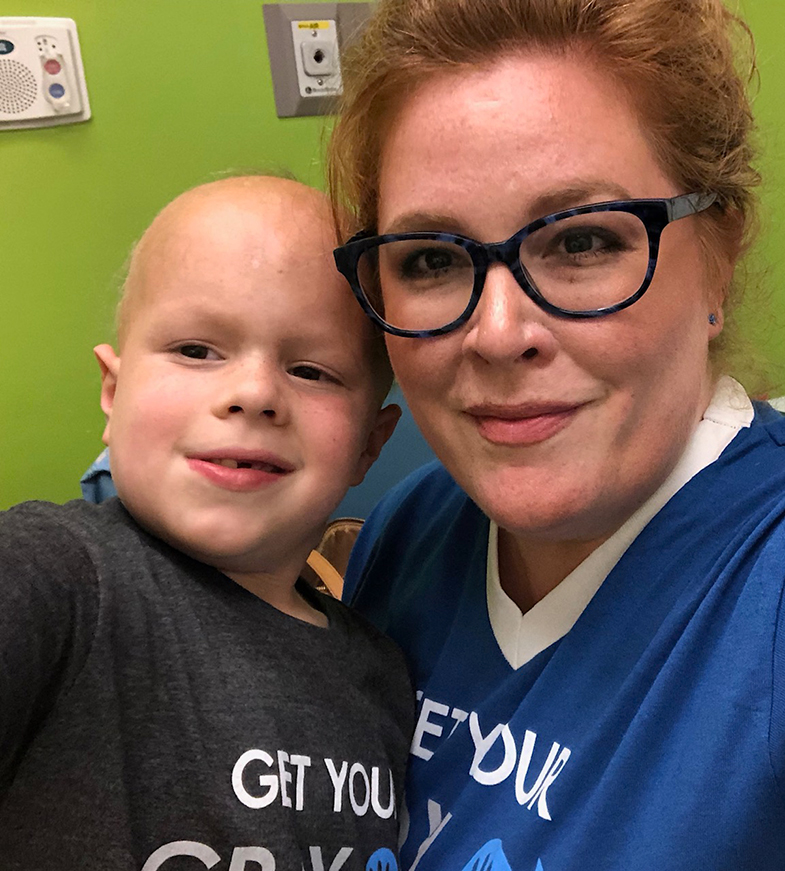