What’s better than one party for good? How about two! That was the thinking behind a righteous pre-event fundraiser for the 2016 Fado head-shaving event in Denver, Colorado — the 1980s Retro Prom. Radical, dude.

Attendees came to the 1980s Retro Prom in Denver, Colorado dressed to impress.

On September 19, Casselman’s Bar may have been all business in front, but it was a rocking party in back — and all to benefit childhood cancer research. 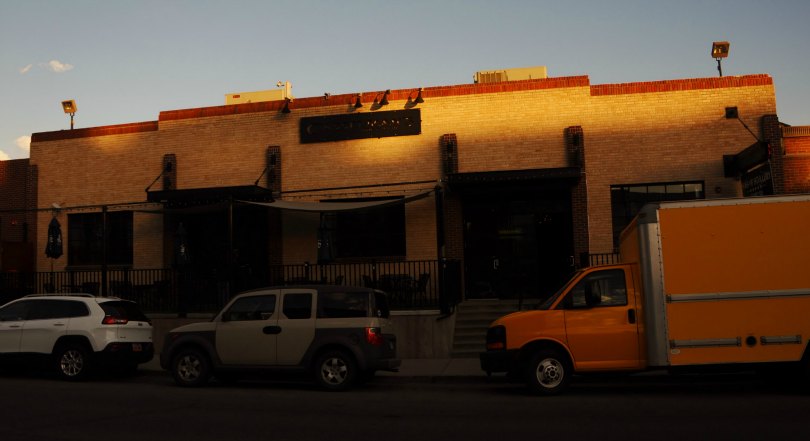 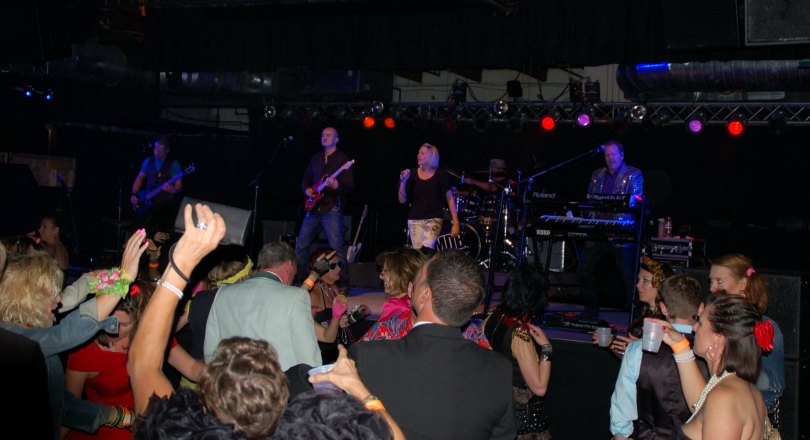 It was a big night in every respect — big hair, big fashion statements and big fun. 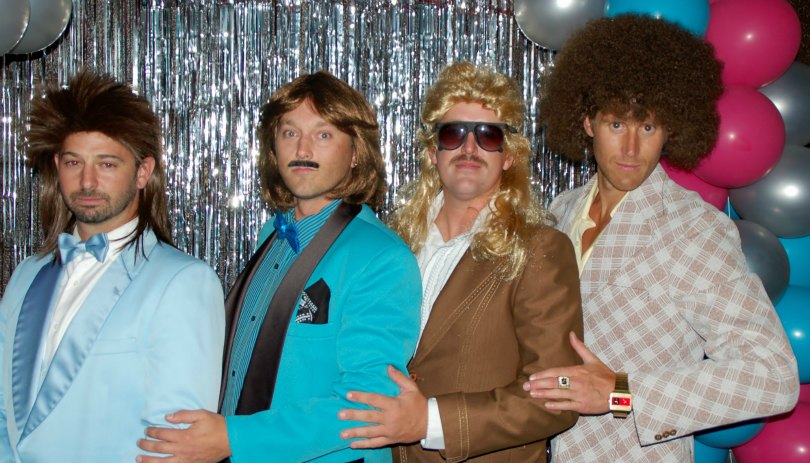 There was a silent auction to benefit the St. Baldrick’s Foundation, plus live music from the 6 Million Dollar Man Band, an 1980s cover band. 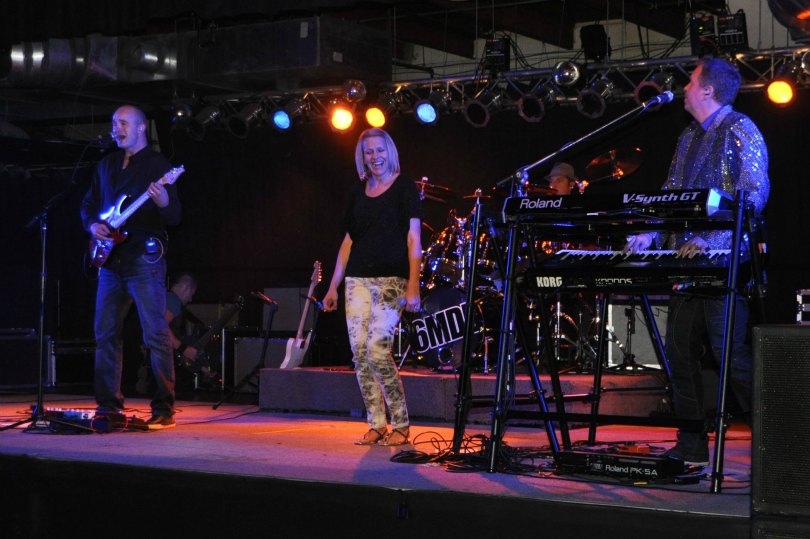 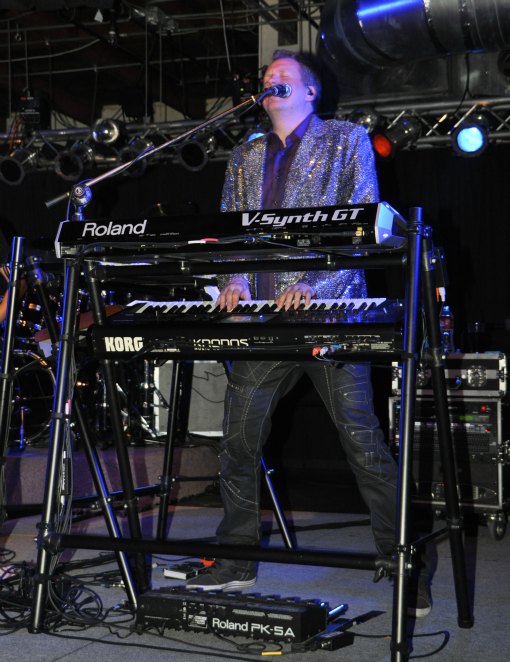 Attendees weren’t shy about strutting their stuff on the dance floor and even dusted off the dance moves to the classic ‘Walk Like an Egyptian’ by The Bangles.

Longtime St. Baldrick’s supporters Charley and Jessica of Team Tuesday made an appearance — Jessica wore a friend’s prom dress from the 1980s! Team Tuesday will be coming back to the Denver Fado event for their seventh year, in honor of their daughter, Tuesday, who passed away from neuroblastoma. 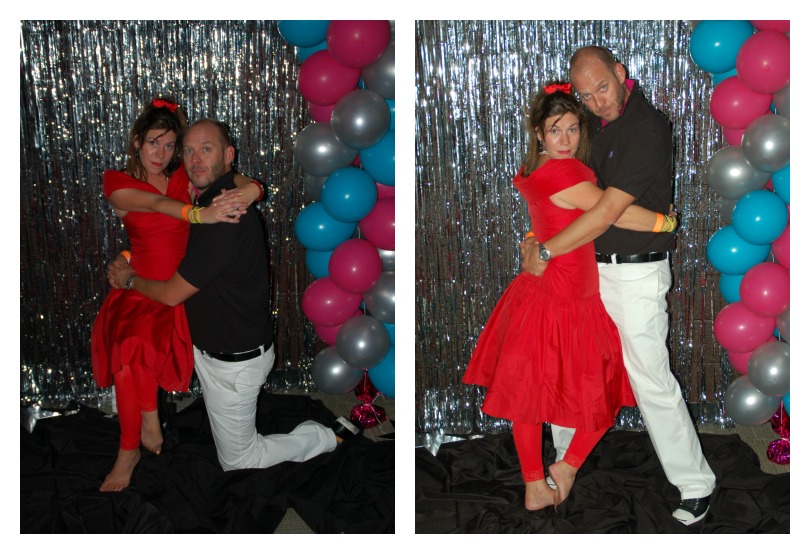 A prom queen and king were even crowned at the event — they are the VEOs of the Denver Fado head-shaving event, which has raised about $530,000 for St. Baldrick’s this year alone, putting the event at the top of our charts! 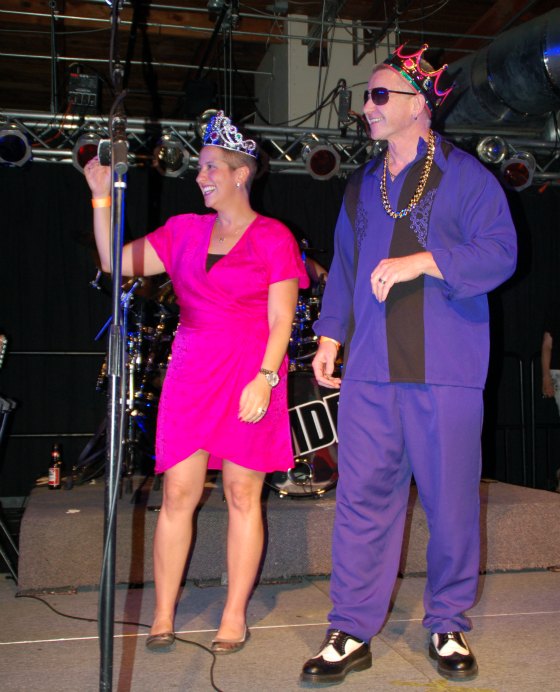 “We wanted a fun event — to let loose, but still raise money,” said Sam Saslow, the organizer of the Retro Prom, which was a kick-off fundraiser for the 2016 Denver Fado event.

A totally excellent time was had by all, and for a good cause too. 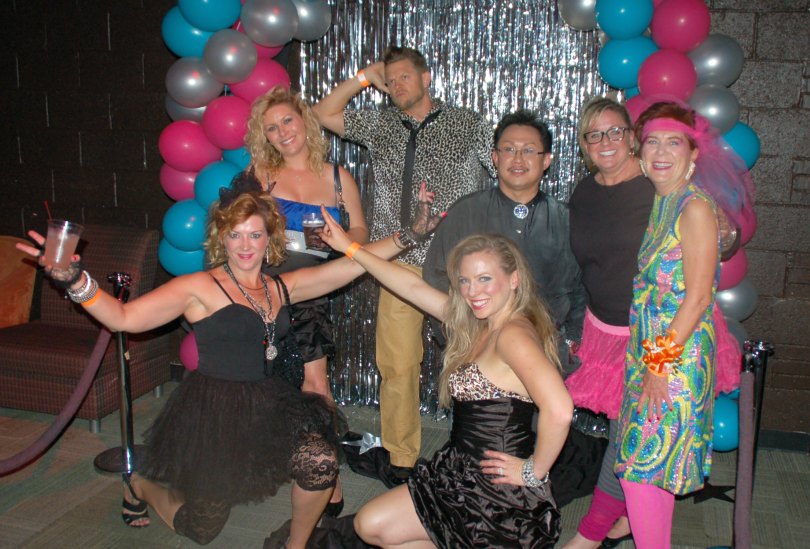 Want to party for good? Do What You Want and fund lifesaving childhood cancer research!

Do What You Want
Read more about other awesome St. Baldrick’s fundraisers:
do what you want