Want to see someone tough? Look no further than Ike.

Rocky and Rambo have nothing on this childhood cancer fighter who just finished treatment for acute lymphoblastic leukemia. 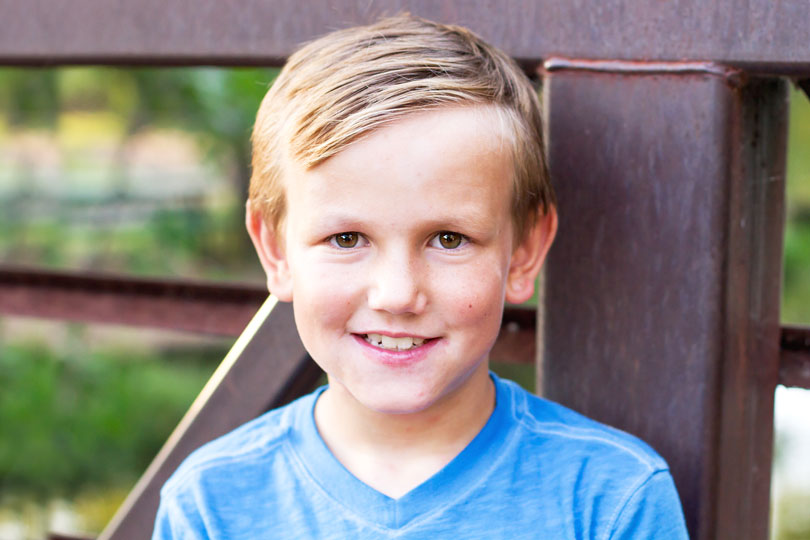 Diagnosed in May 2013, Ike’s now sporting a full head of hair and endless energy. You’d never know what he went through these past three years.

In fact, if you saw him when he was in treatment, you might not have known then, either. From chemotherapy to spinal taps to high-dose steroids, Ike was his energetic, spunky self.

Ike started playing ice hockey right before he was diagnosed, and it was love at first skate. All throughout treatment, nothing could keep him from the ice. He would even go to hockey practice in the afternoon after getting a spinal tap in the morning. 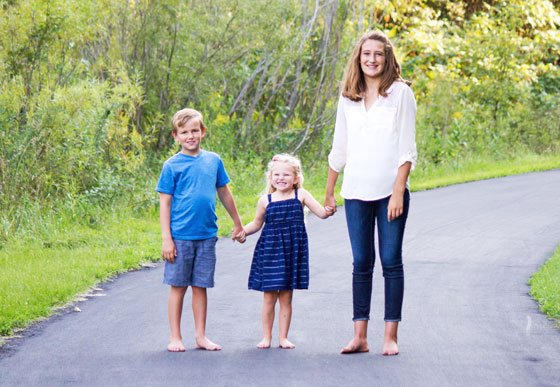 Ike’s strength and roll-with-the-punches attitude has inspired friends and family to adopt the motto “Tough Like Ike!” 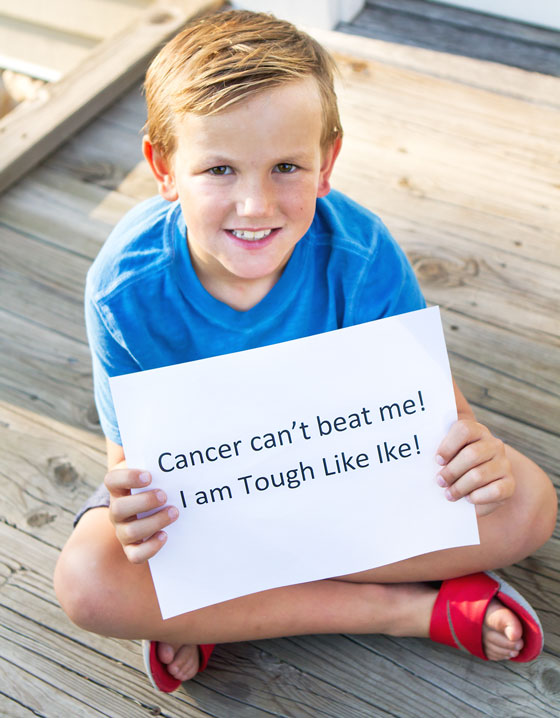 “He loves to compete and he loves to be on the ice,” said his mom, Chelsea. “I think the ice is his therapy — just being able to go out and skate, not having to worry about anything, just being a normal kid again.” 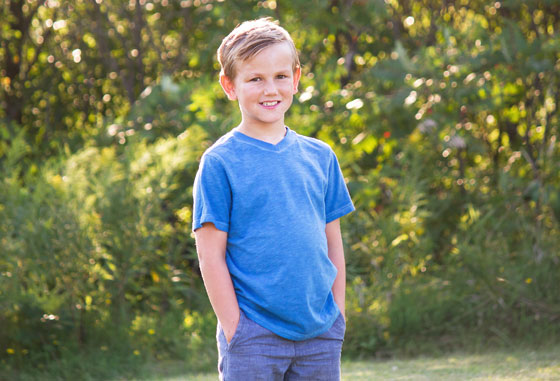 After all, being a normal kid is what Ike’s always wanted. And now that he’s only going in to the hospital for check-ups every two months, he’s able to get back to doing just that.

Ike is one of five St. Baldrick’s Foundation 2017 Ambassadors, representing the thousands of kids touched by cancer each year.