It started with a swollen eye that wouldn’t get better. Then, Princeton’s parents found a large, hard lump on the side of his head. In late December 2011, at 2 years old, Princeton was diagnosed with stage 4 neuroblastoma. 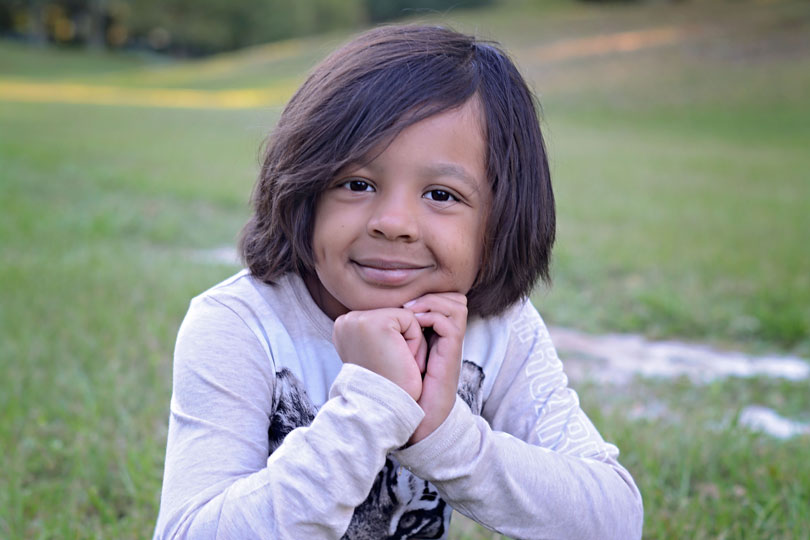 And it wasn’t just on his head — it was all over his tiny body.

On Christmas Eve, Princeton received the first of many rounds of chemotherapy. With an upbeat attitude and unfailing politeness, he weathered more chemo, radiation, a stem cell transplant and immunotherapy, and then a relapse. 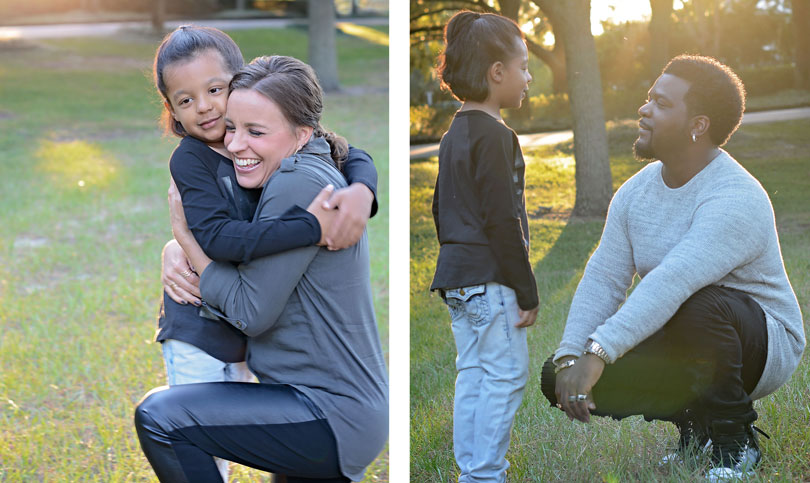 “When we go through things as adults, we fuss and whine. He just goes through it with grace,” Princeton’s mom Jayme said. 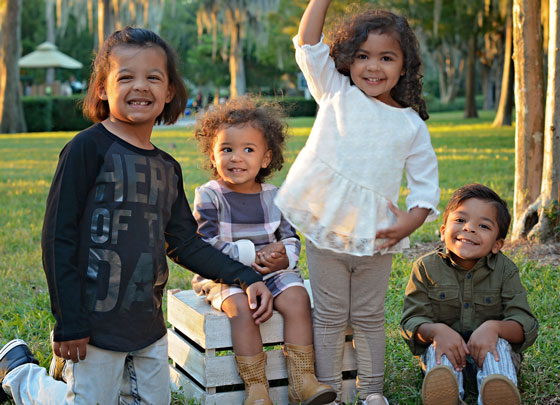 Princeton is fearless. Whether he’s climbing over obstacles with his brother during their American Ninja Warrior class, or swimming as fast as he can at the beach, the kid doesn’t scare easily. 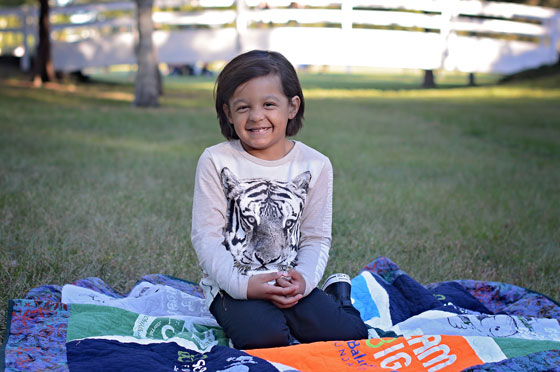 Princeton is now in remission. After all he’s been through, he’s not afraid to hop on a zip line or shave his doctor’s head in front of an audience at a St. Baldrick’s event. 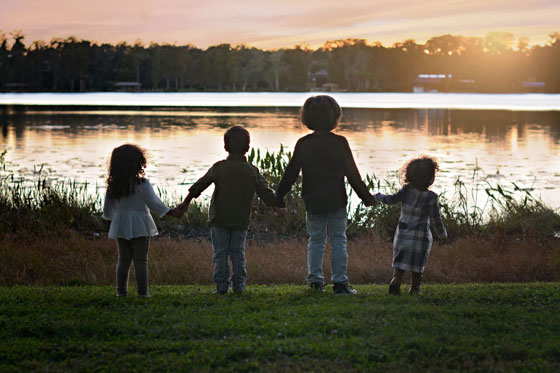 And he’s definitely not afraid to share his story, even if it involves getting up in front of a microphone — especially if it will help kids like him.

Princeton is one of five St. Baldrick’s Foundation 2017 Ambassadors, representing the thousands of kids touched by cancer each year.