Early in the morning on June 8, the world lost a cancer research pioneer, thought leader and a kind, beloved humanitarian. 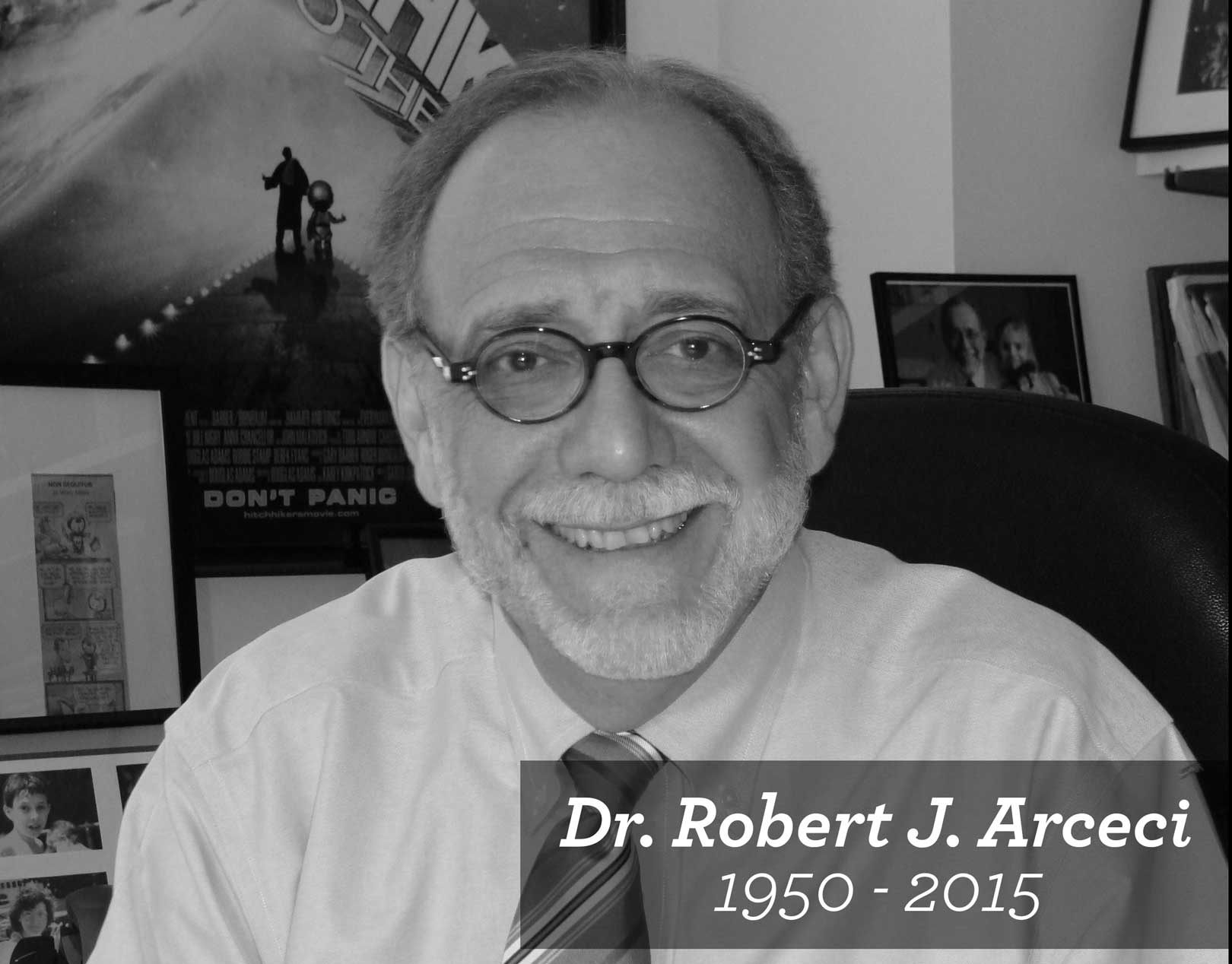 All of us who knew Bob were accustomed to receiving 11 p.m., 2 a.m., or 5 a.m. emails. We’d urge him to rest so he could be fresh for morning rounds. There was no need; Bob was always ready. He lived to help his young patients and thrived on discovery. He was devoted to his wife and family and his other great passions — music and his motorcycle — but curing children was his life’s purpose.

Bob didn’t rest on his laurels, although he’ll surely be laid to rest upon them, and now the rest of us must continue the brilliant work that so inspired him and humbled us all.

To read more about this remarkable physician-scientist, please visit:

St. Baldrick’s Board of Directors

Read more from Dr. Arceci on our blog: