2014 Fall Grants: One Step Closer to a Cure for Kids’ Cancer

Fall means pumpkins, apple cider, and crunchy leaves. And here at St. Baldrick’s, it means another round of childhood cancer research grants! 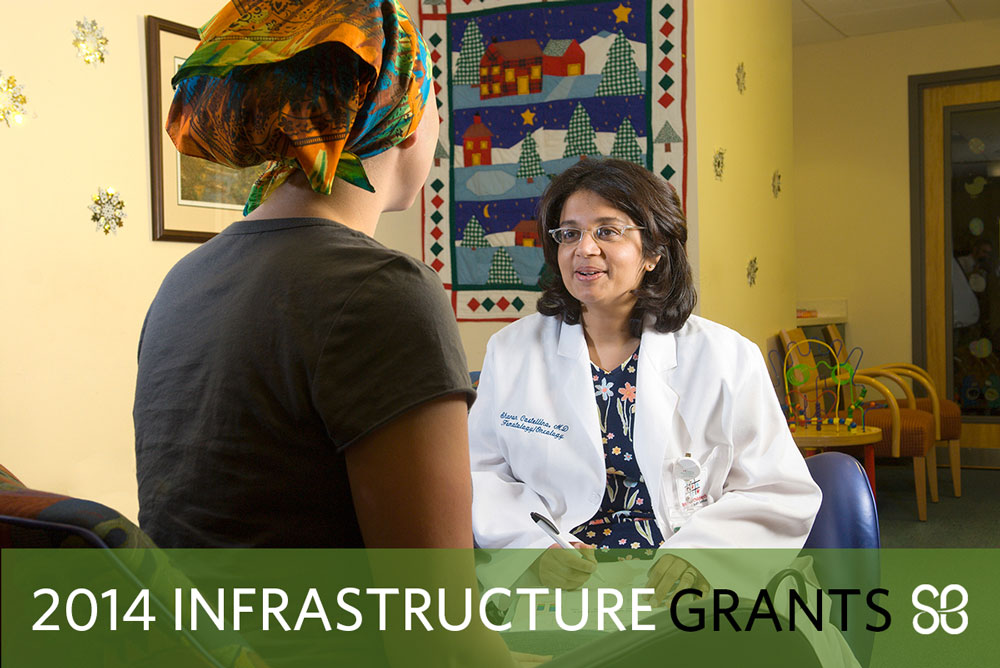 We’re excited to announce the 2014 St. Baldrick’s Infrastructure Grants, totaling more than $2.5 million awarded to 40 institutions across the United States.

Combined with more than $24.7 million awarded in July to fund cutting-edge research, these new grants bring the total awarded in 2014 to more than $27.2 million, all made possible by our tireless shavees, volunteers, and donors.

Unlike the Summer Grants, which are awarded to researchers for specific projects, these grants provide the framework to make more research happen. More often than not, that means funding the staff or resources needed for the institution to treat more children on clinical trials. And for some children, that’s their only path to a cure.

“These grants are critically important to saving children’s lives, and would not be possible without our dedicated volunteers and generous donors who believe kids deserve better than medicine is currently able to provide,” said St. Baldrick’s CEO Kathleen Ruddy.

Thanks to you, more research is happening, and more kids with cancer are having a chance to grow up and live. And really, that’s what all kids deserve.

St. Baldrick’s infrastructure grants were awarded to the following institutions: