Chase loves baseball. So when he was diagnosed with an atypical teratoid rhabdoid tumor at just 2 years old, his parents used terms from his favorite sport to explain something no child should need to know — cancer. 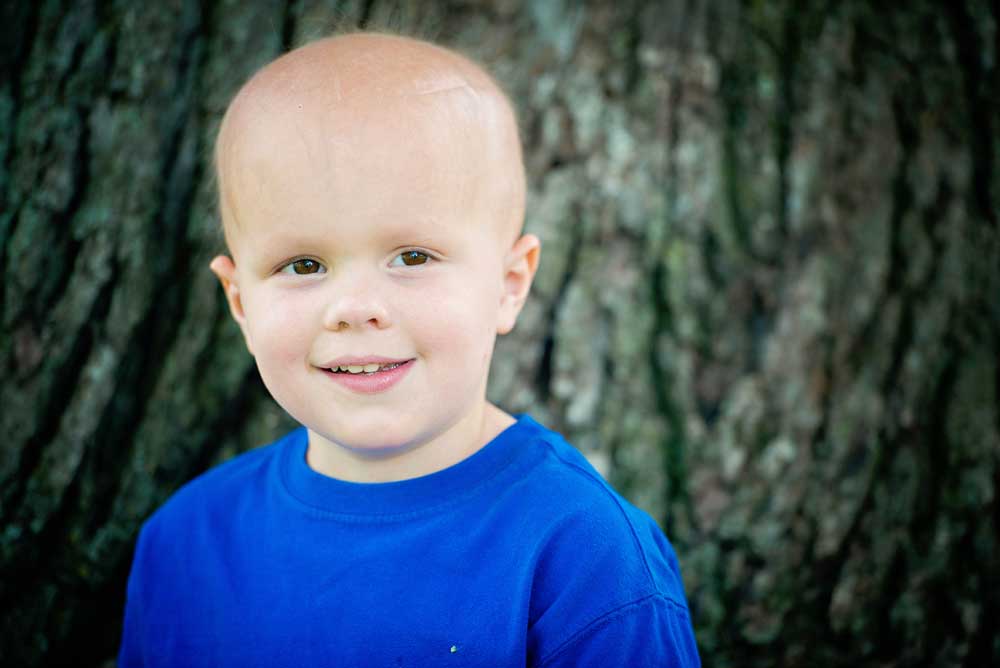 The cancer was a baseball growing in his head, they told him, and the doctors were going to take it out. Now the little boy refers to his head as a baseball, both for the stitches that stretched across his scalp and for his cancer. 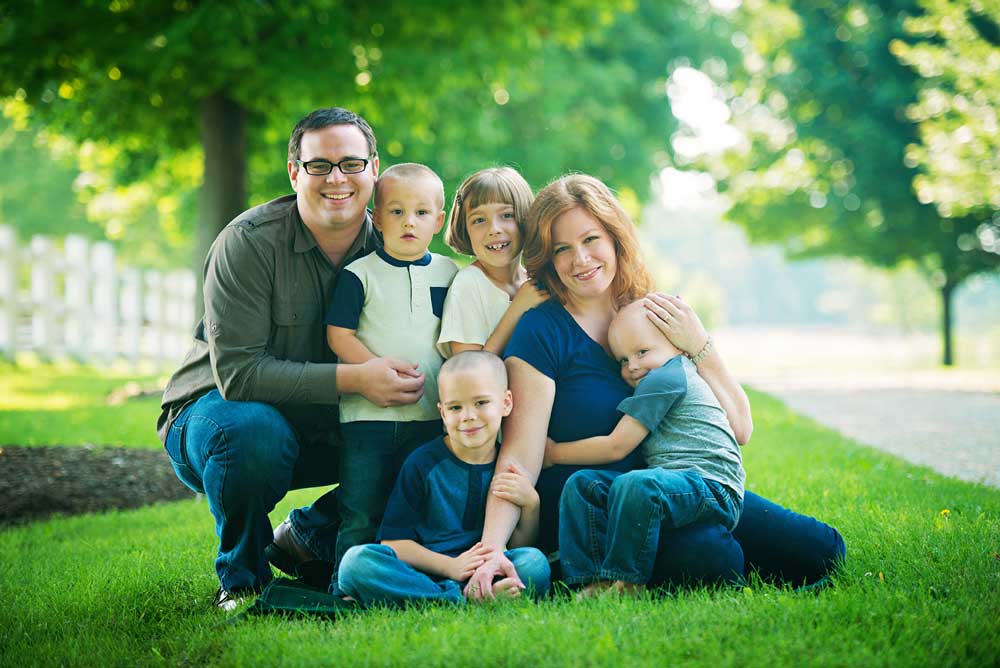 Ambassador Chase with his family.

He has lingering effects from the treatment, including some permanent hearing and hair loss as well as some physical and mental challenges. Chase is also watched carefully, since the chemo he endured is known for causing heart damage. 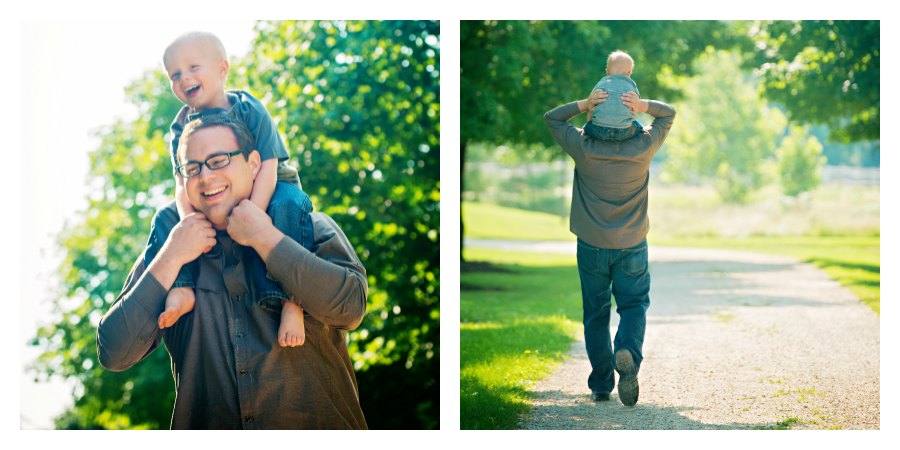 Ambassador Chase with his dad.

He has been through brain surgery, radiation, and chemotherapy. Despite a recent clean bill of health, Chase’s cancer journey is not over. His latest MRI showed small growths in and around the tumor site, which his doctors are closely monitoring. 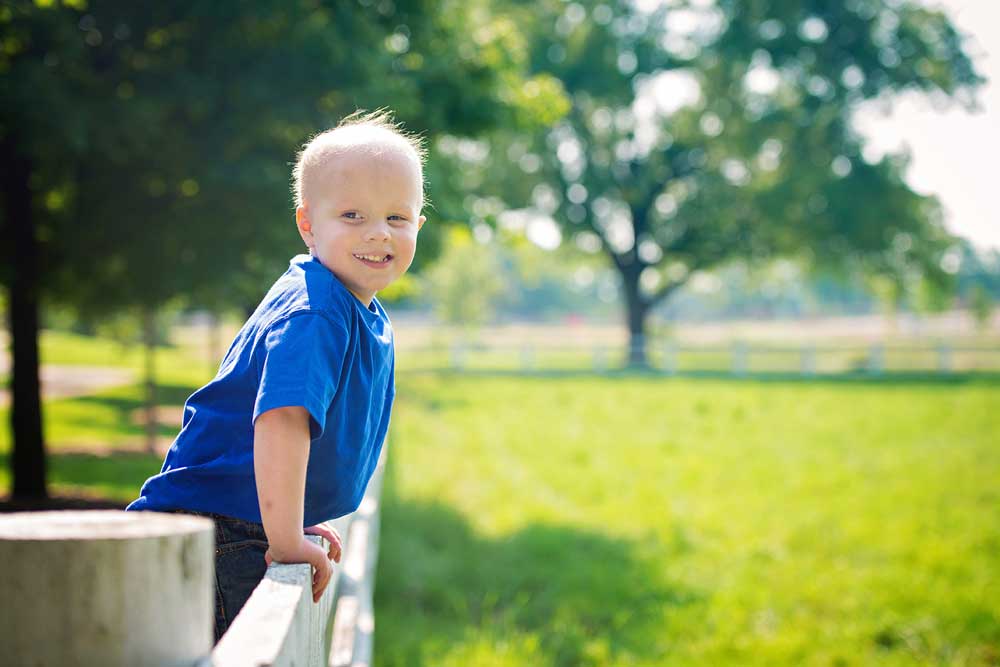 Like his favorite colors — blue or red — what he wants to be when he grows up changes by the day. Most recently he told his mom that he wanted to grow big and strong, like a tree. 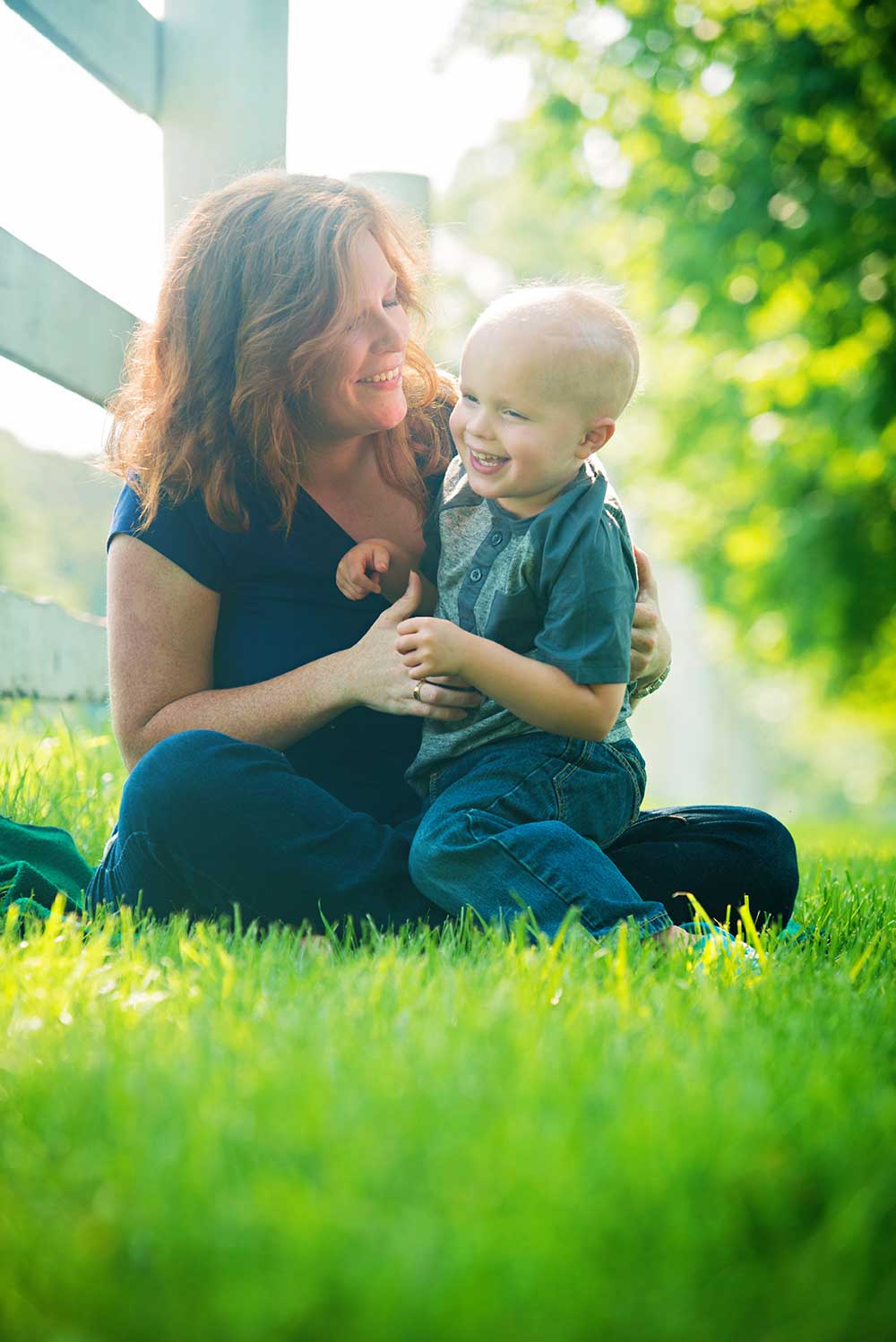 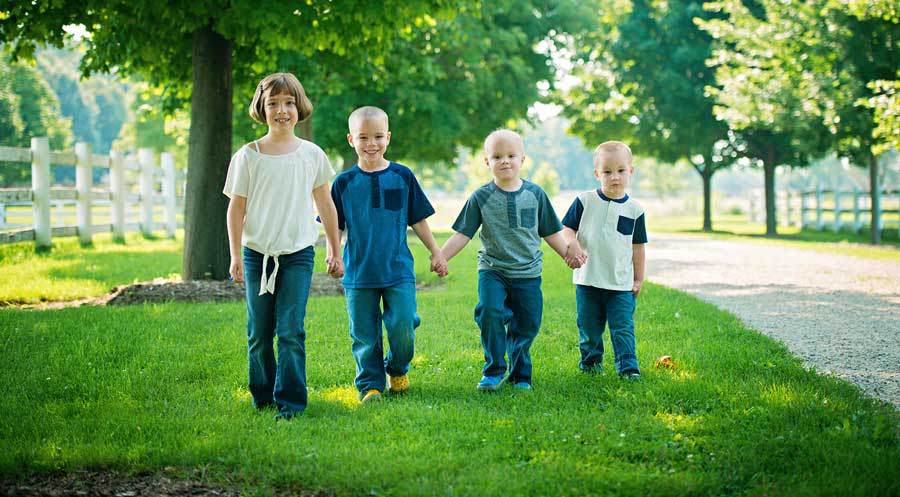 Chase’s whole family is passionate about St. Baldrick’s mission and has become involved because his cancer is so directly impacted by the need for research and by the Foundation’s efforts. Chase’s neuro-oncologist was a St. Baldrick’s scholar, and the study Chase participated in was funded by a St. Baldrick’s grant. 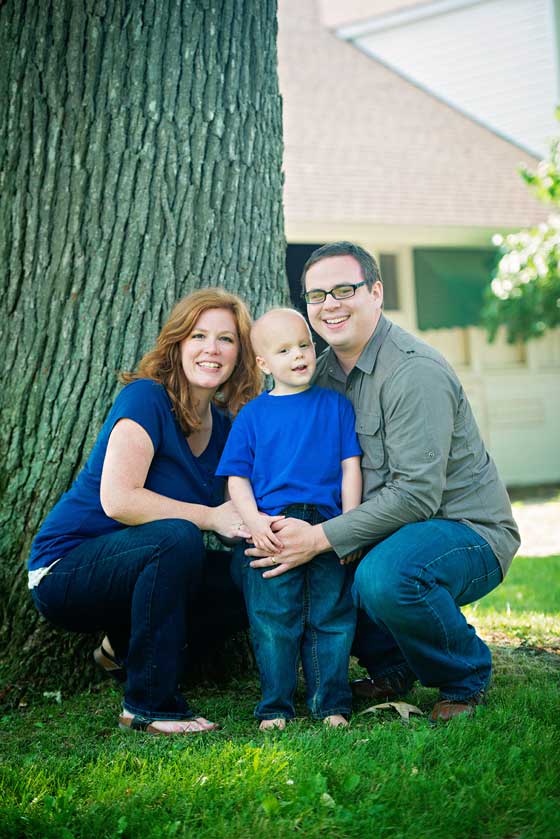 “There are no adequate words for the researchers. They are warriors and visionaries, the poets of science who see what could be and never stop fighting to make it a reality,” Chase’s mother said. “Our children wouldn’t be alive without their work.”

Chase is one of five St. Baldrick’s Foundation 2015 Ambassadors, representing the thousands of kids touched by cancer each year.