When Research Offers Hope, Parents Continue to Advance the Mission

I was recently invited to serve as a patient family advocate for the St. Baldrick’s / Stand Up to Cancer Pediatric Cancer Dream Team representing the National Cancer Institute. If you’re not familiar with the Dream Team and what they’re doing, it’s worth taking a few minutes to read up on the project.

In short, it’s a multi-institutional effort to accelerate cures for childhood cancer by sharing the skill, knowledge and unique resources of 8 top-notch research institutions. 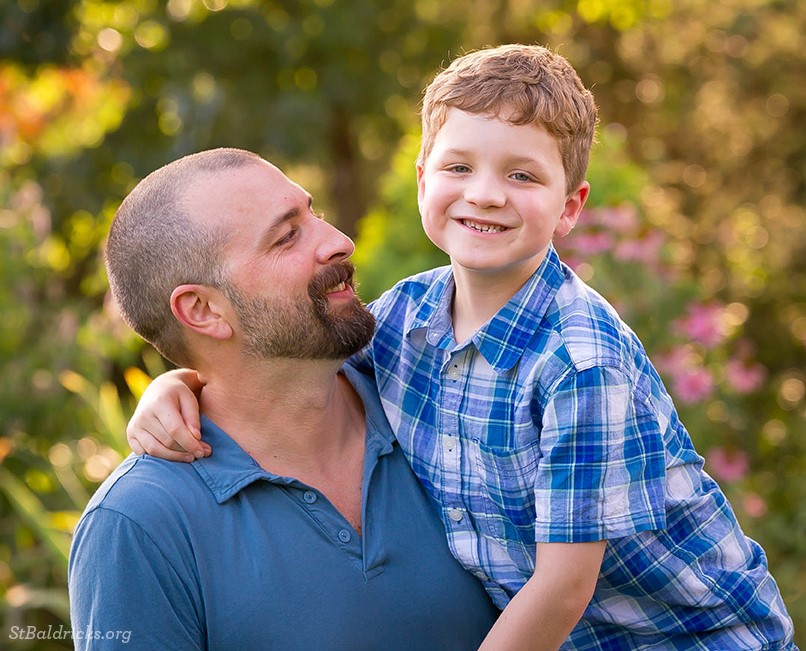 Carlos Sandi with his son, Honored Kid and Ambassador Phineas.

How the Dream Team Saved My Child’s Life

I consider myself deeply privileged to be a part of this effort, for many reasons. Most important to me is that I owe a lifelong debt to many of the people involved in this project. They saved my child’s life.

I got pulled into the world of childhood cancer about 12 years ago, when my infant daughter developed acute myeloid leukemia. She was only 16 months old at diagnosis and she died two months after her second birthday.

I know that many people who lose a child to cancer become motivated to raise funds and fight for change, but after Althea’s death we did our best to keep any reminders of childhood cancer as far from our daily lives as possible. We were pretty successful with that until early 2013 when our son Phineas was diagnosed with acute lymphoblastic leukemia.

Like the sister he never got to meet, Phineas’ disease proved resistant to chemotherapy. For a while, it really looked like we were going to lose a second child to blood cancer, but we caught a lucky break when he was accepted into an immunotherapy trial at the National Cancer Institute (NCI) in Maryland — only five months after his initial diagnosis. They were able to get him into remission with no detectable evidence of leukemia in about three weeks and a month after that, he went on to have a bone marrow transplant from an unrelated donor.

That was five years ago and today he is 10 years old and healthier than we dared to dream.

We lived at the NCI for about two months while the trial was going on. We arrived expecting a cold and official government facility but what we found was a cutting-edge research hospital staffed by some of the most caring and competent people we’ve ever had the misfortune to meet. It was a very exciting time in the evolution of active immunotherapy and despite the horror of our son’s illness, my inner nerd loved being able to interact with the research team on a daily basis.

Giving Back Through Support for St. Baldrick’s

At the time, Dream Team co-chair Dr. Crystal Mackall was heading that team. After Phineas recovered from his immunotherapy trial and bone marrow transplant, I asked her what we could do to give back and help the team at NCI move immunotherapy forward for other kids and families. She put me in touch with some people at St. Baldrick’s and that is how our advocacy journey officially began.

Dr. Mackall has since moved on to Stanford, another Dream Team institution. Phineas’ primary doctor at NCI, St. Baldrick’s Scholar Dr. Daniel (Trey) Lee, has gone on to build an impressive pediatric immunotherapy and transplant program at University of Virginia in Charlottesville. Dream Team investigator, Dr. Nirali Shah, is now leading the clinical team at the NCI Pediatric Oncology Branch and running clinical trials that will help to unlock the next generation of breakthrough treatments for desperate kids and their families. 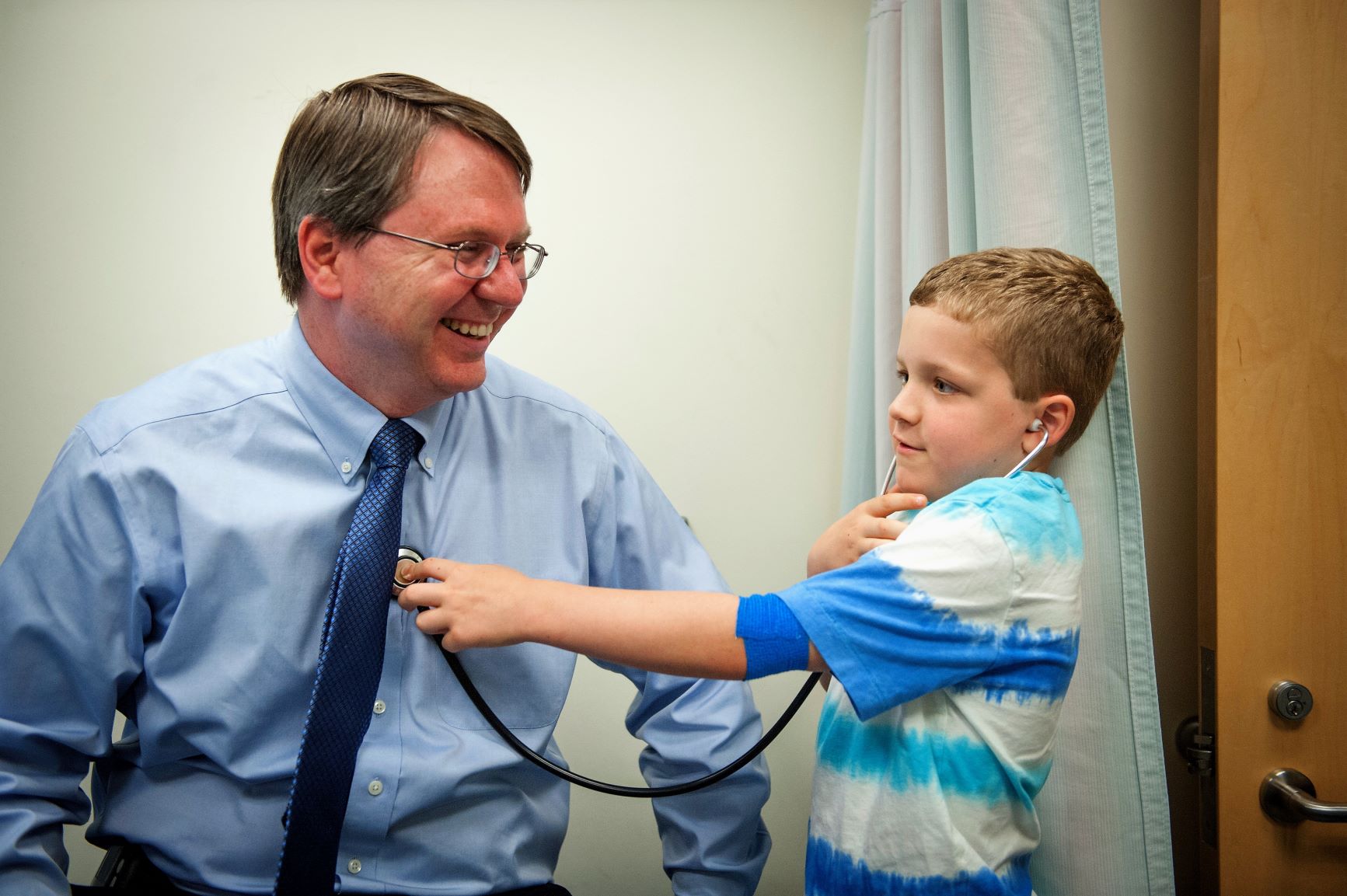 Part of the deal with the CAR-T trial is that they want annual blood samples from the patients for 20 years afterwards. It’s a very small price to pay for the life of our child and a great reason to stay in touch with the people responsible for saving that life. Whenever possible, we travel back to Maryland for those blood draws and to visit our old friends. Because of that, I have been fortunate to have regular conversations with Dr. Shah.

We’ll be having one of those conversations very publicly during a Facebook Live event on October 25 at 2:30 p.m. ET. We will be discussing immunotherapy for childhood cancer, the realities of clinical trials and some of the incredible things happening because of the work of our Dream Team institutions. There will also be some time set aside for live questions and answers so if you have ever wanted to talk with a brilliant cancer researcher or a suburban dad, here’s your chance!