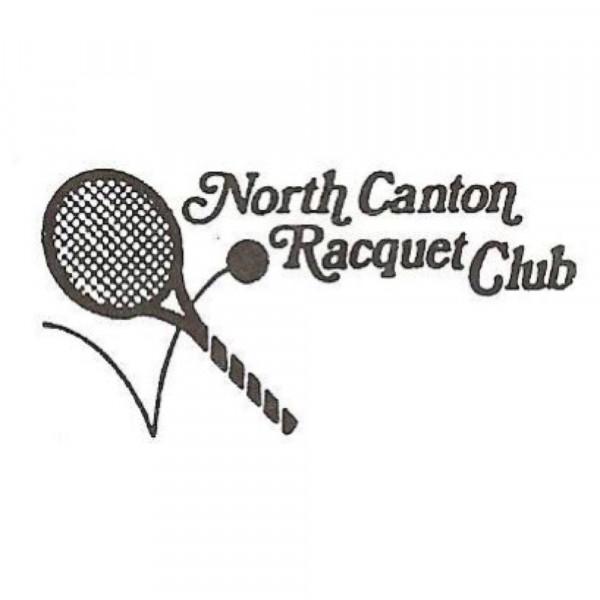 The Canton St. Baldrick's Event was started by the mother and aunt of Abbey Foltz.

Abbey was first diagnosed with cancer in 1996 at the age of 14.  Abbey was incredible tap dancer, had a smile that could light up a room, and could make any situation fun. In her final days of August of 2000, she remained full of grace, faith-filled and was able to show those around her how to love hard, even if it hurt.

For all who lost Abbey, St. Baldrick’s was a way of doing something, at a time when we felt so helpless.  It became a way to remember Abbey, to take comfort in one another and to keep her wonderful memory alive.

What our event has turned into, 18 years later, is a message of hope to families affected by childhood cancer.  A loud and powerful message to these amazing families, that tells them that they are not alone.  It’s turned into an event FOR kids, BY kids.  It has become a way of empowering our young people to make a difference to kids just like themselves.

Join this St. Baldrick's event, and whether you decide to shave your head, volunteer, or donate, we hope you'll be a part of the excitement! The St. Baldrick's Foundation is a volunteer-powered charity that funds more in childhood cancer research grants than any organization except the U.S. government. Get involved and you'll be giving hope to infants, children, teens and young adults fighting childhood cancers!
B I