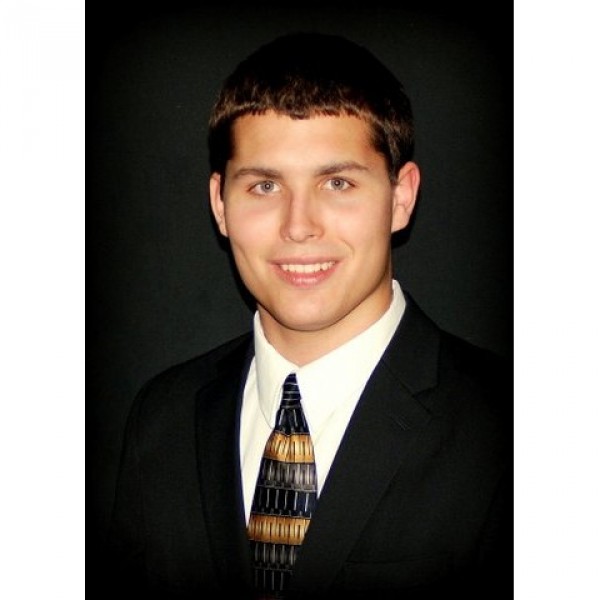 Michael was diagnosed with Acute Myeloid Leukemia (AML) on the eve of Tuesday, May 1, 2012 at Akron Children's Hospital. As we look back, Michael started to exhibit the first of several classic symptoms of leukemia around mid-March 2012. During the period of time leading up to his diagnosis, the symptoms would come and go and our own diagnosis' were many: maybe it's the flu, a cold, a typical teen sleeping a lot, etc. Leukemia never ever entered our minds. On Friday, April 20, 2012, Michael went to his place of employment, Taggart's. It was like any other night, except for the fact that he had slipped and fallen at the end of his shift. It was no big deal and he was not injured. He came home, got a shower and went to bed. The next day he woke up to find that the entire left side of his body was severely bruised, but he felt fine. On Monday, April 23, Michael started running a fever so we decided to take him to StatCare to be evaluated. The diagnosis: "impressive bruising from the fall and a flu bug--both totally unrelated." Over the next eight days, in addition to his fever that would come and go, he developed a slight cough and became increasingly tired. On Tuesday, May 1, Michael woke up for school as usual, but on this day I felt something just wasn't right. I told him I would make an appointment after school with his pediatrician and we would have him re-evaluated. I received a phone call from Michael later that morning, "mom, I have blood in my urine." We met with Dr. Tom Nguyen at 4:00pm. Upon examination, Dr. Tom pointed out to us the many petechiae covering Michael's legs. At this point, I had no idea of the magnitute of Michael's illness, but it was apparent that Dr. Tom did. He immediately sent us to Aultman Hospital for blood work. Within two hours, we received a phone call from Dr. Tom. Michael's white blood cell count was 168 thousand and his platelets were 10 thousand. He advised us to immediately take Michael to Akron Children's Hospital's emergency room, where a team would be waiting for us. Within two hours we were given the devastating news, "your son has leukemia." In the next 24 hrs, after a spinal tap and bone marrow biopsy, we would learned it was AML, specifically, and it was in his spinal fluid. We were told Michael had a 50 percent chance of survival. A broviac was then surgically implanted in Michael's chest and chemotherapy was started immediately. Over the next 5 months, he received four rounds of intense chemo: Induction I (10 days chemo), Induction II (8 days chemo), Intensification I (8 days chemo) and Intensification II (8 days chemo). Each round would require him to be in a HEPA-filtered unit for one month during the treatment/recovery period followed by one week at home...a total of 119 days in the hospital. During the induction rounds, Michael had very few side effects, while in the intensification rounds he suffered from loss of appetite, fever, chills and spent 4 days in the Pediatric Intensive Care Unit (PICU) with a fever of 104 degrees and blood pressure of 90/20. On Tuesday, September 4, just five months after diagnosis, Michael finished his last day of chemotherapy and came home for good on October 5, 2012...in remission! At this time, Michael began his senior year with home instruction as was released to return to school on January 22 to finish out his senior year at GlenOak High School. He looks forward to walking with his graduating class and plans to attend college at Malone University. Today, Michael is a happy and healthy 17 year old who enjoys watching football, baseball, assembling/painting military scale models, playing x-box 360 and listening to music. He is a Jackson Friends Youth Group member and has been a dedicated member of the GOHS Choral Department for four years. Michael continues to receive monthly check-ups and blood draws to monitor his condition and is confident he will conquer cancer. The amount of love and support shown to us from family, friends and our community has been overwhelming, and the incredible compassion and care we received from Akron Children's Hospital has been second to none. For this, we are forever grateful. From the moment of diagnosis Michael had an amazingly positive outlook along with goals and a date to get out of the hospital. That mental strength and positive attitude has made all the difference.