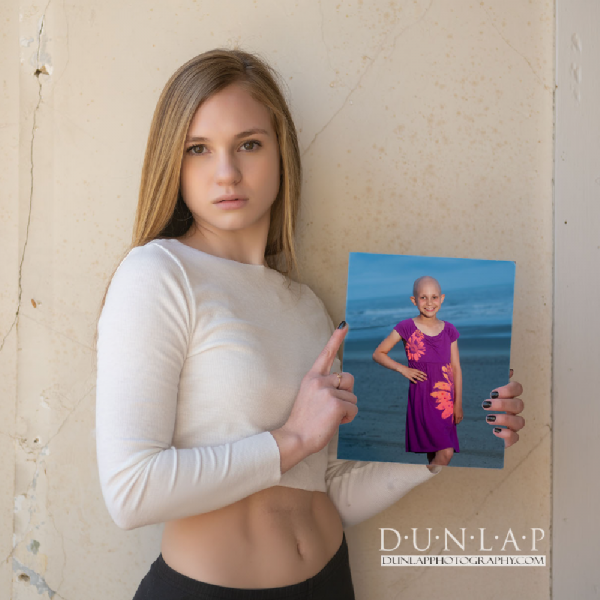 Morgan's battle with a rare rhabdoid tumor has been a favorable outcome. We continue to remain cautiously optimistic.

We knew she had cancer on 9-5-2012, but were unable to get a final diagnosis due to the rarity of her type until 9-11-2012. She began chemotherapy 9-12-2012. So far Morgan has had the tumor removed, completed 28 radiation treatments and she completed her final course of chemotherapy in June of 2013.

Since then, Morgan, like other children who have had their bodies submitted to the poisons that saved their lives, has dealt with some of the side effects that come with surviving the disease. Morgan's side effects have been manageable. Manageable in the world of cancer is much different than that of healthy children. While Morgan has adjusted to this new normal, she and her family are thankful for organizations such as St. Baldrick's who won't settle for this kind of normal.

Morgan has had a wonderful support system that includes, family, friends, community, Dad Scott, Mom Melissa, sister Taylor, and sister Carleigh. Together, they are cheering Morgan on while she gives cancer the Full Morgi Smackdown. The hope is that more will join this movement in the ways that they can in order to continue to show their support for Morgan and all of her friends.

While we wish we were alone in this journey, we aren't. Unfortunately, we will just continue to make more friends because of this disease and therefore we WILL BATTLE ON with St. Baldrick's.