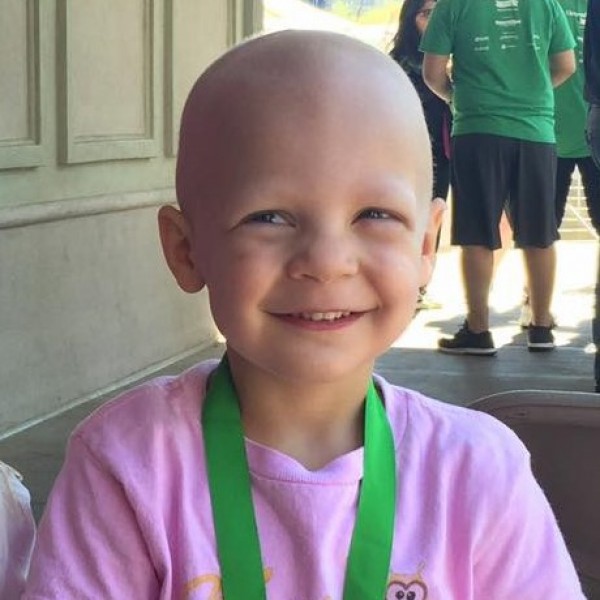 At her routine 2-year well visit with her pediatrician, January 15, 2015, a large tumor was discovered hiding in her belly, off of her liver. She was diagnosed with hepatoblastoma, a type of pediatric cancer. She had a successful surgery to remove the tumor about a week later & then went through 4 cycles of chemotherapy to make sure we got rid of any remaining cancerous cells in her body. She was re-scanned at the end of those cycles, and it was discovered at that time that the cancer had spread to her right lung. Due to this metastasis, she went from Stage 2, to Stage 4.

On June 22, 2015, she had a 2nd surgery to remove the nodule from her lung, and then 2 more rounds of more chemo, with an additional drug added in. A month went by, she finished her chemo & the next scans were clear!!! We decided to take a break from the drugs to watch & wait… hoping her AFP would trail off and drop over time. Since she was not on any chemo for a couple months, she had a cute little pixie hairstyle growing back in!

But her AFP continued to rise (slowly) instead of decrease, so she was scanned again & yet another spot on her right lung was discovered. On November 2, 2015, she had a 3rd surgery to remove this new spot, and pathology results came back negative - it was not cancer. However, her AFP was still elevated, so we followed up with a different chemo protocol.

After that, it was time to rescan... AND they found a new spot, this time on her left lung. Rather than a 4th surgery, we started chemo again. This time a completely different mix of drugs, called I.C.E. The most intense. We hoped the progression on her lung would disappear and the AFP counts in her blood would drop back to normal.

Avery's scan has shown that the lung nodule is about the same size as it was before ICE, and her AFP is basically unchanged. We were shocked and disappointed. Our option now, is going with surgery after all.

Her 4th surgery, on May 5, 2016, was a success. The nodule was completely resected, with clean margins. Pathology said it was indeed cancer. So we are celebrating bc 1) we know why her AFP was elevated and 2) that we got it out!

We decided to start Avery on the similar chemo protocol she had in the Fall, but this time, they are letting her take one of the drugs orally, so less pokes! Yey! The first day, they took blood and ran her counts, and to our surprise, Avery's AFP did not even drop 1 point after surgery. Which has everyone (including the doctors) stumped. We got the cancer out, so it should've dropped... So this means there is likely more cancer hiding. Unfortunately, each test result showed her AFP slowly rising. The plan was to scan her again in a few weeks & hopefully find and remove whatever is in there.

Her June CT scan has shown a tiny nodule in her right lung, so we continued chemo for the month, but then took a break.

Her August CT scan has shown the nodule is unchanged. However, her oncologist noticed the area around the scar tissue from her 3rd surgery (2nd lung surgery), was thickening, and we suspect something is growing/hiding in there.

She had her first MRI a week later to make sure nothing had spread to her brain or anywhere else in her abdomen. The nodule is still in her lung, about the same size. And the good news was that it hasn't spread.

We consulted with the hepatoblastoma expert in Cincinnati about next steps and another surgery being an option. We have exhausted almost all options as far as chemo goes, so we are hoping surgery is going to be her cure. (Or a clinical trial being another option) He requested a PET scan to be sure the cancer was NOWHERE else in her body that we could see. And it wasn't.

On September 27, 2016, off to Cincinnati we went for her 5th, and hopefully final surgery, removing both the tiny nodule & the thickening scar tissue areas in her right lung.

October 31st Avery’s labs showed for the first time ever, that her AFP was within the normal range (0-15), at 8.7. We were so excited! This meant we had gotten the cancer out and her surgery was successful!

On January 26, 2017 – Avery was declared “NED”, or no evidence of disease. She was finally in remission! Time to celebrate!! 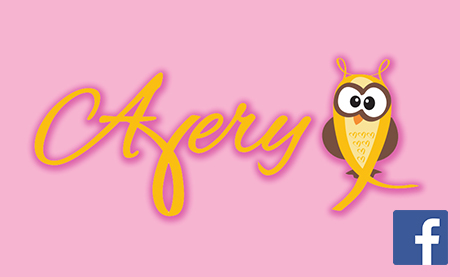 This page is devoted to Avery! Follow our journey 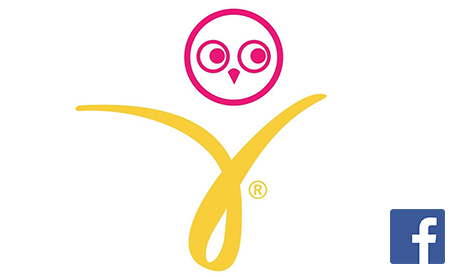 The Owls for Avery Foundation is a nonprofit organization helping advance hepatoblastoma research.

Donations given to the Savery for Avery Fund go directly to the St. Baldrick’s Foundation to fund lifesaving childhood cancer research around the world. The Foundation is guided by a Scientific Advisory Committee, comprised of leading experts in the childhood cancer community, to ensure that every dollar makes the greatest impact for kids with cancer.

These people make us smile - they’re the doers and money-raisers on behalf of the Savery for Avery Fund. They’re shaving their heads, hosting events, starting fundraisers and more to make childhood cancer research possible.