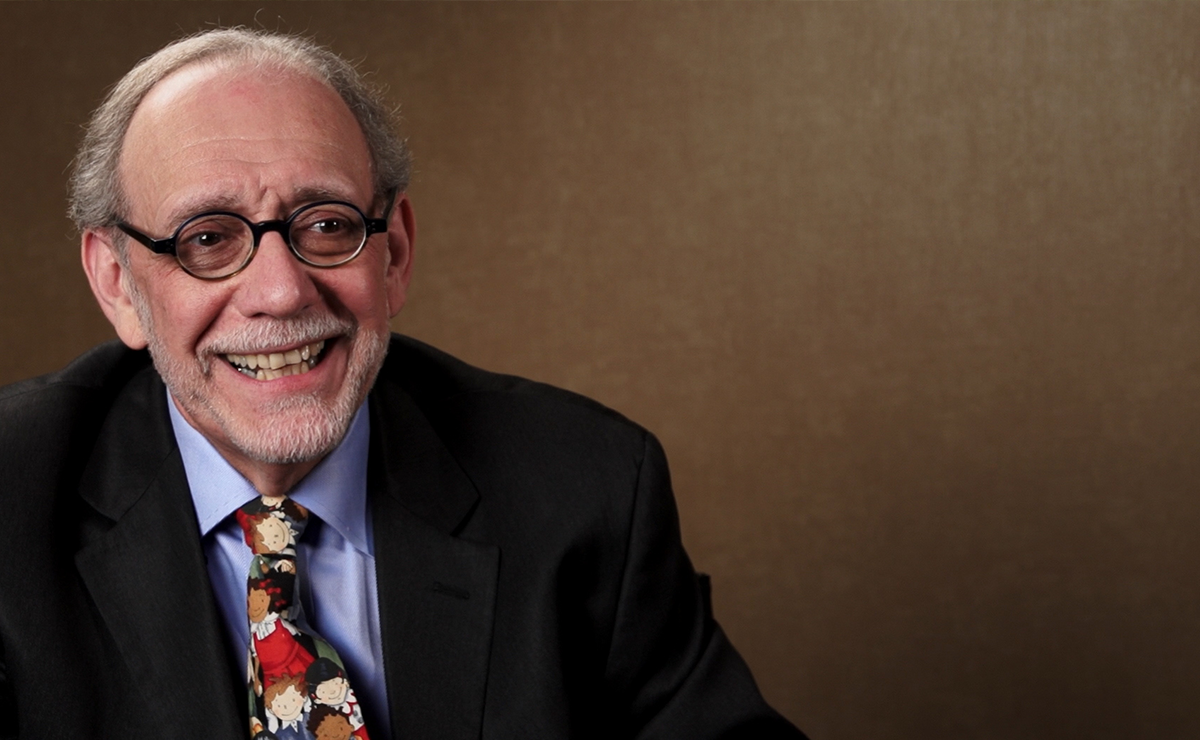 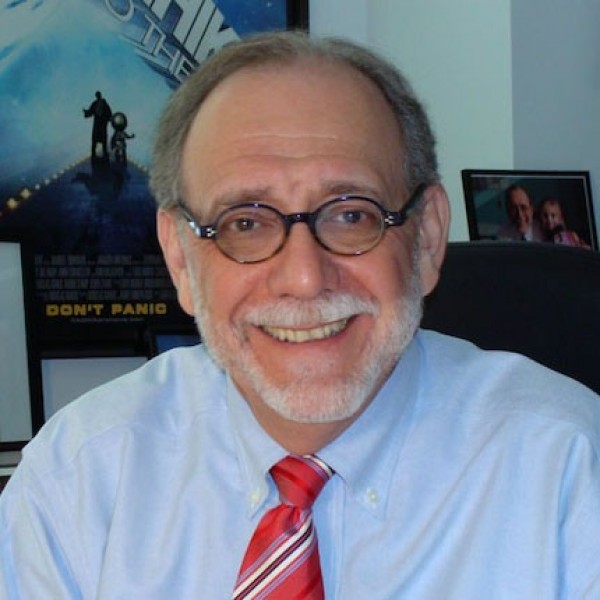 Tweet
Get Involved Donate
Download Donation Form
Dr. Robert Arceci was a compassionate caregiver and brilliant researcher. Donations to this fund support a unique award that reflects Dr. Arceci’s values, including international collaboration, innovation, and the next generation of scientists. One U.S. and one international researcher each year will be funded to do truly outside-the-box research.
2022
$204
Funds Raised in 2022
2021
$5,817
Funds Raised in 2021
$78,926
Total Funds Raised
Since 2015

All of us who knew Bob were accustomed to receiving 11 p.m., 2 a.m., or 5 a.m. emails. We’d urge him to rest so he could be fresh for morning rounds. There was no need; Bob was always ready. He lived to help his young patients and thrived on discovery. He was devoted to his wife and family and his other great passions — music and his motorcycle — but curing children was his life's purpose.
Bob didn’t rest on his laurels, although he’ll surely be laid to rest upon them, and now the rest of us must continue the brilliant work that so inspired him and humbled us all.

A Lion in the House

Dr. Arceci collaborated to make the 2006 award-winning documentary, Lion in the House. The film highlights the stories of families and researchers affected by choices that cancer forces upon all those involved.

These friends and family members helped us raise funds for childhood cancer research in honor of Dr. Arceci! See the 2015-2021 list. 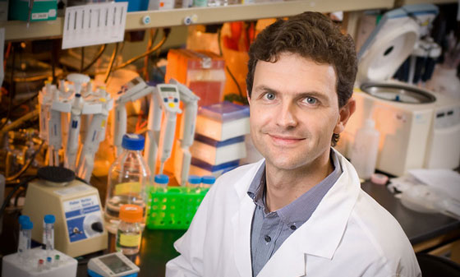 Dr. Arceci spoke of thinking outside the box when it came to research. The Robert J. Arceci Innovation Award was created in 2016 to support this idea. Learn more and meet the first recipient here.

Donations given to the Robert Arceci Memorial Fund go directly to the St. Baldrick’s Foundation to fund lifesaving childhood cancer research around the world. The Foundation is guided by a Scientific Advisory Committee, comprised of leading experts in the childhood cancer community, to ensure that every dollar makes the greatest impact for kids with cancer.