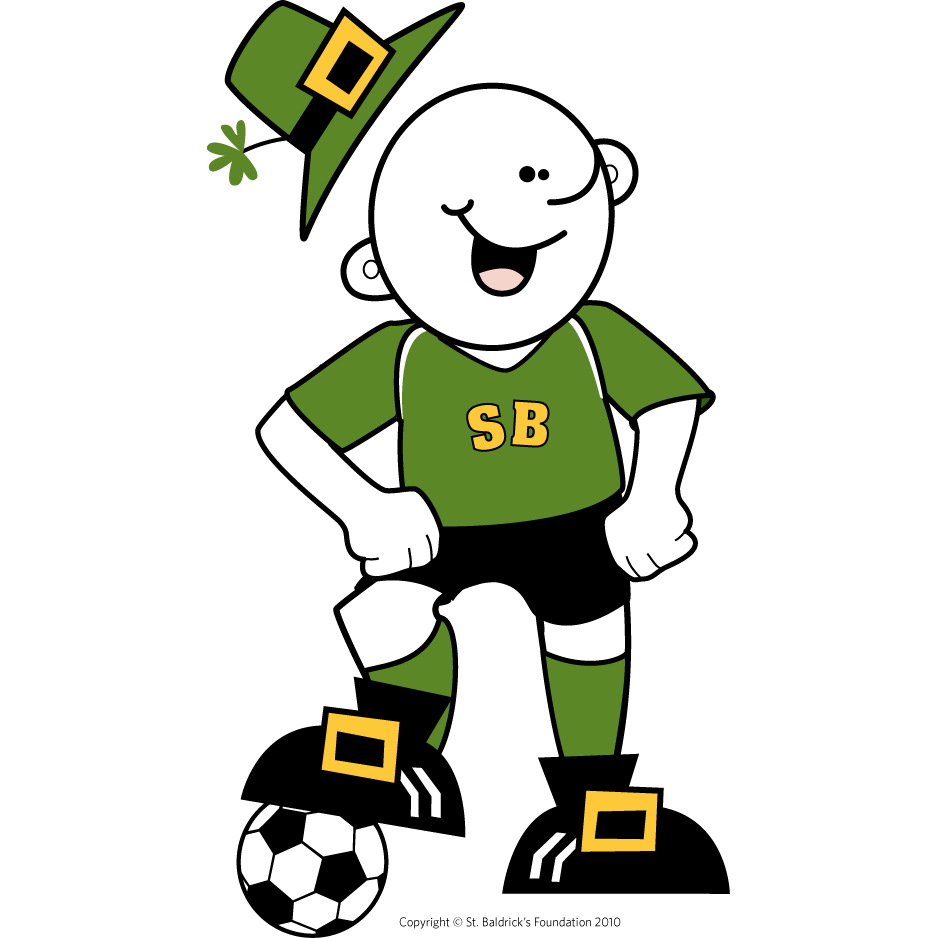 "Coaches United Against Cancer" was conceived in 2009 by Jon Cohn as a way for the soccer community to demonstrate that we can organize ourselves and step-up to support children in need and we are counting on your participation!

Starting with the effort of Jon and one local parent in CT, in 2010 -2011 the Coaches United Against Cancer team was formed by Cohn, including referees and numerous coaches. In 2012 the team expanded to include an 11 year old girl, resulting in media profiling her efforts. In 2013 Coaches United Against Cancer branched across the country to Phoenix where best friend Austin Daniels joined Cohn's team to lock arms to continue spreading the message.

In 2017, the Arizona Youth Soccer Association is sponsoring their annual “Coaches United Against Cancer” event on March 14th in Scottsdale, AZ.

On April 4th coaches on the east coast will host their 4th annual event in Farmington, CT!

Let's Step Up to make 2017 our best fundraising year yet!

To learn more about how you can start your own Coaches United Against Cancer Event, contact St. Baldrick's by email at Alfred.Portillo@StBaldricks.org or by phone at 888-899-2253.