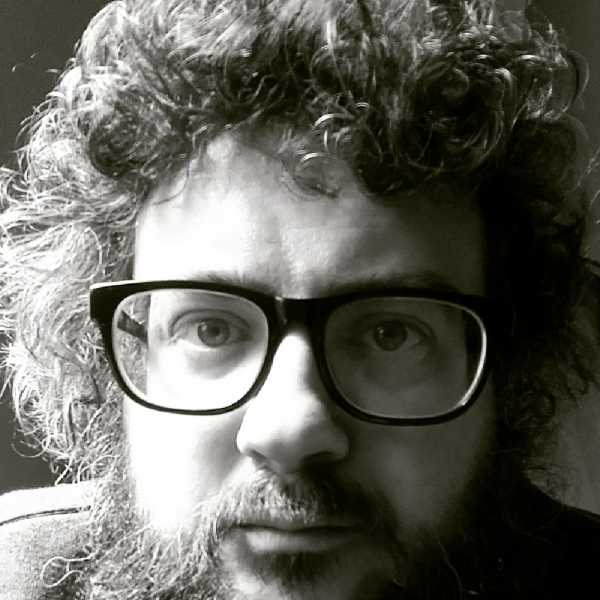 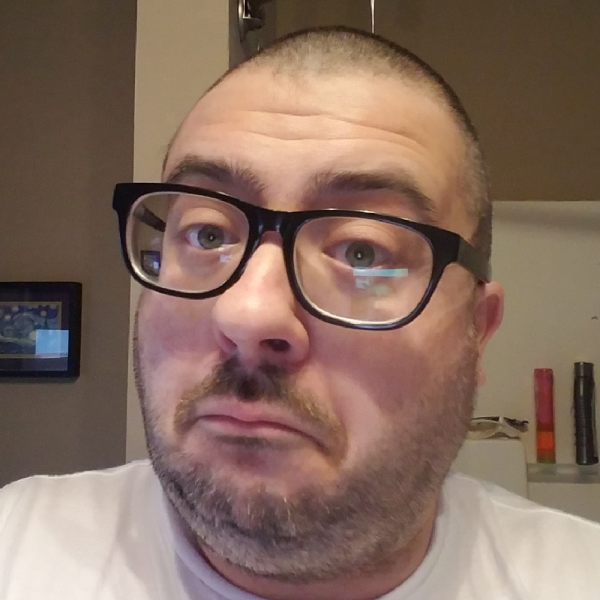 It was the most expensive haircut I've ever gotten. I raised over $14,000 for kids' cancer research this year thanks to so many of you (close to 300 donors)! I was 2nd out of over 550+ participants! Over 6 years of going bald for St. Baldrick's Foundation, I've raised over $48,000! The St. Baldrick's at Helen Fitzgerald's event raised over $500,000 for the cause this year, their largest total by the end of an event, but it will climb even higher! The Helen Fitzgerald's event is one of the largest in the nation year after year in terms of participants and money raised. It is a moving experience.

That night I met Deon R. Rush, whose son, Landen, died several years ago at the age of 4 to a brain tumor. We talked about losing precious young people close to us, my brother, Matt, and her son. We talked about so many of these kids with cancer that you don't know what the end will be for them. We believe though in shaving, raising awareness, and raising money for this organization that funds research to change outcomes for these kids. And through the years, St. Baldrick's has improved survival rates and works to fund research that keeps survivors from having uncomfortable and even life threatening side effects.

Massive thanks to those that came out to see the shave and throw money down on my yeard! It meant a lot!

Thanks to everyone that gave, no matter how much. It all adds up to do great things for kids with cancer!

This all moves so fast, but believe me, I appreciate each and every one of you for your support and donations year after year for these kids! The folks that spread the word, too many to mention, are amazing. There's plenty of photos on Facebook. You are free to stalk me.

My belief is that you're not really living if you're not helping others live. It doesn't actually have to be supporting something to save lives like this. This isn't religious or spiritual, it's human. We may not know if someone is sick or dying or has someone at home like that. We may not know someone's struggle or their baggage. And we don't have to, but we should be aware that we all have daily struggles. So do good. Make someone smile. Advance humanity in your own small way. Nobody is perfect and that's even more of a reason to live by this. It feels great and can cause a ripple effect. This is my piece. Last night was my Christmas. Thanks for being a part of it. I hope you join me again next time.

Jim Varagona has joined the ranks of: