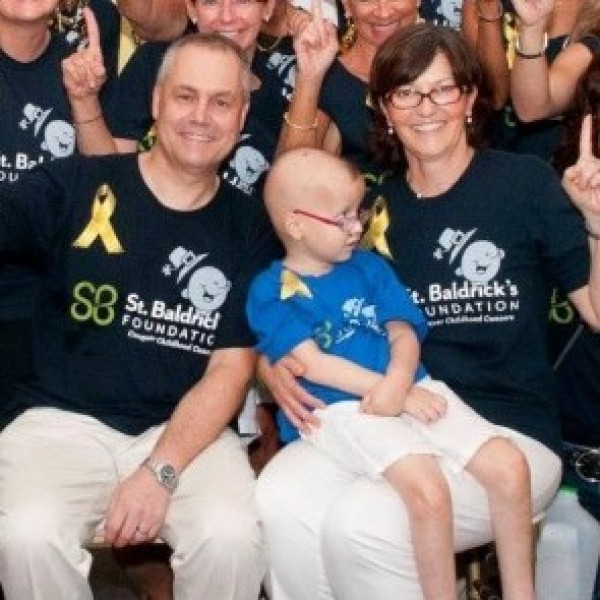 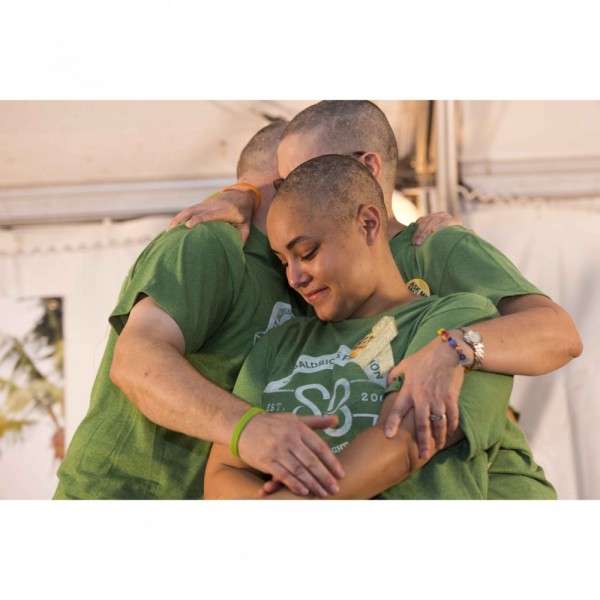 Before the July 2012, I wasn't a cancer parent either. I didn't know anything about kids getting cancer and I certainly didn't know how underfunded it was. I didn't know that childhood cancer is not rare and that more kids die in the US from cancer than all the other diseases combined. I also didn't know that 46 kids are diagnosed with cancer every day in the US, treatment is brutal and the survival rate is dismal. I discovered that there were 120 different childhood cancers and that the US Government spends less than 4% of the National Cancer Institute budget on childhood cancer research, the American Cancer Society less than 1% and the giant Pharmaceutical Industry spends nothing. On 9th July 2012, our daughter Hannah, aged only 4 was diagnosed with brain cancer and we became members of a club that we never chose to join. Her treatment has been horrific, with debilitating side effects. Hannah relapsed in April 2013 which resulted in us abandoning the protocol we were following and trying another protocol (trial) for relapse. Another 12 months of chemotherapy followed and in May 2014, Hannah's scan showed no evidence of disease. We are never 'out of the woods', Hannah has a 5% chance of surviving 5 years. If she relapses gain, there are no known protocols out there that work. We desperately need funding for research which is why I am shaving my head again. What is hair when kids are fighting just to live? They need our help. Please sponsor me to help Hannah and kids like her because they are worth fighting for.

Gaylene Meeson has joined the ranks of: