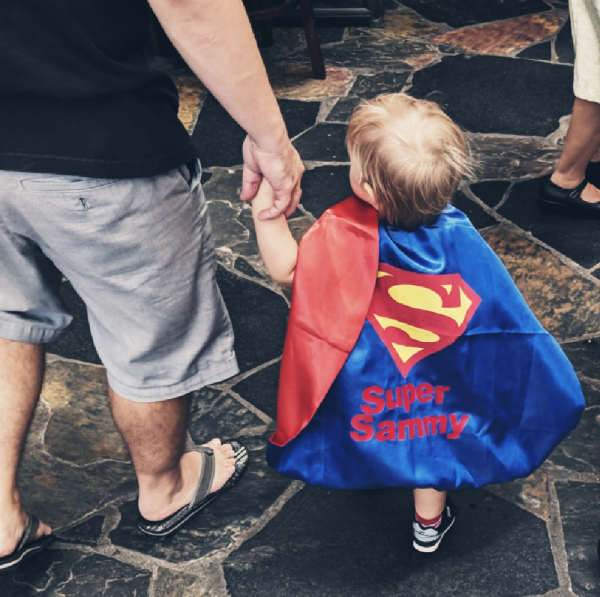 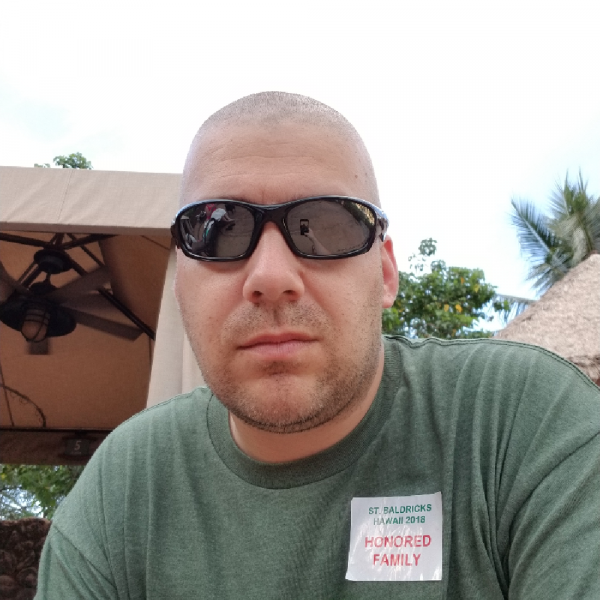 I shaved to raise money for childhood cancer research with: Team Brain Trust

I shaved to raise money for childhood cancer research with: Team Brain Trust

Did you know that the newest drug used in Sammie's chemotherapy was developed and approved in the late 1970's while the oldest was from the late 1950's? Did you know of the $4.9 billion 2014 National Cancer Institute (NCI) budget, only 4 percent went to research around childhood cancer, according to the Coalition Against Childhood Cancer (CAC2). 4% because pharmaceuticals do not profit from pediatric cancer treatments. St Baldricks fills the gap that does not get funding. St Baldricks cares about the kids and not the profit. That means a lot when your child is the one on the receiving end of chemotherapy. Last Year we raised almost $1500 between myself and Danielle. This was at a time when we still were still not comfortable releasing Sammy's condition to the world. This year I'm doing it again. Danielle will not be shaving this year so i want to make $1000 or more. Help fund the cure. Lets get rid of Childhood Cancer.

Jason Houck has joined the ranks of: