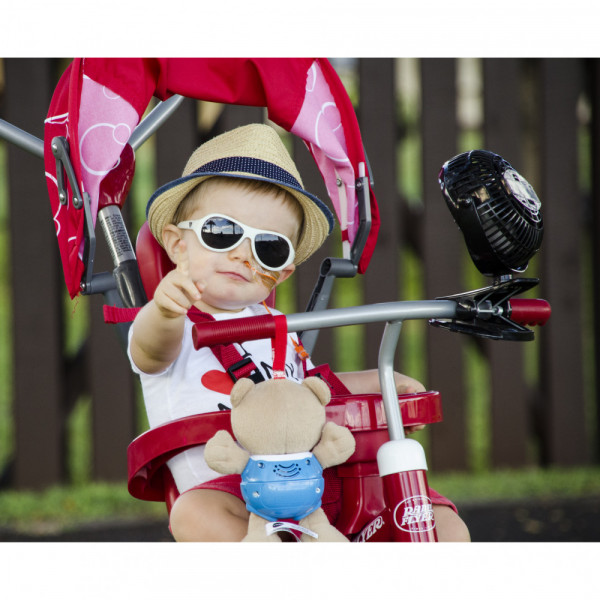 Samuel's fight began with a rush to the ER. It was then we would find out that a large renal mass had ruptured and was bleeding internally. Sammy recovered after 12 days and was originally diagnosed with a Wilms tumor. After 4 weeks of chemo, the doctors felt it was safe enough to remove his tumor. Unfortunatly it had grown since he was first diagnoised and was later found to be Clear Cell Sarcoma of the Kidney. He would endure radiation and a harsher chemo regimine. Another close call would fall upon Sammy when he was diagnoised with Pneumatosis intestinalis twice. He finsihed chemo in June 2016 and deemed in remission in July. In April of 2018 A 1cm mass was found in Samuel's brain during a routine scan. His cancer had returned. He was moved to Washington D.C. due to the risks involved with a new treatment for a brain tumor. He received 2 treatments of ICE chemotherapy with no effect. He did a stem cell harvest a brain biopsy and was planned for procedure called Laser ablation but did not receive due to tumor bleeding. Following all the unsuccessful protocol treatments. Samuel began a chemotherapy regime used to treat similar type of brain tumors. This proved to be successful at treating the tumor and with proton radiation performed at the Roberts Proton Therapy Center in Philadelphia, his tumor was deemed to be dead and or dieing. He finished his last chemotherapy on April 19th 2019 and will continued to be monitored for years to come.