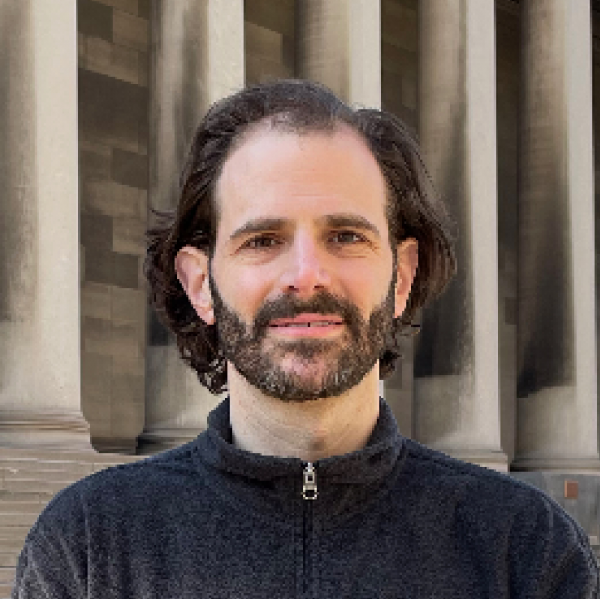 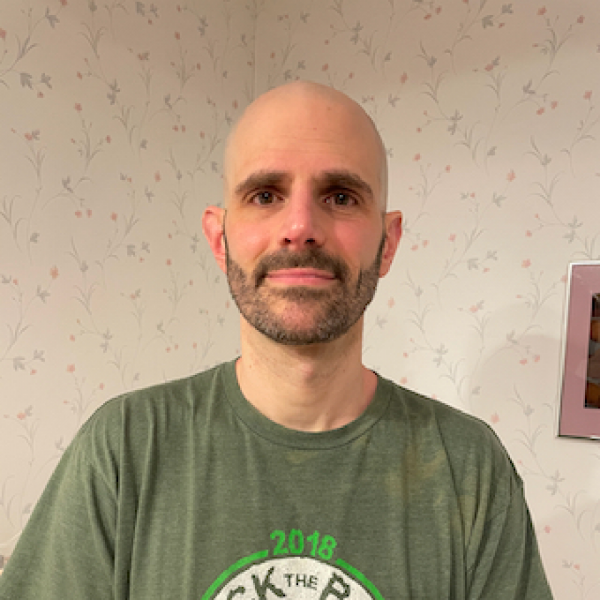 Would you still want to have a child if you knew she would be diagnosed with cancer?

My daughter Jasmine was diagnosed with Osteosarcoma in her right fibula in 2014 and immediately began chemotherapy treatments in Hong Kong's Queen Mary Hospital.

Would you still want to have a child if you knew she would have to drop out of school for cancer treatment and undergo surgery to remove her fibula?

Jasmine continued her treatments after the tumor was removed and returned to class to finish the 4th grade year with a brace on her leg and no hair due to the multiple rounds of chemotherapy.

Would you still want to have a child if the odds of surviving Osteosarcoma were 69%?

Jasmine cherished every day of her 5th grade school year. Her hair grew long and curly, she learned to run again, played oboe in the band and secured life-long friends.

Would you still want to have a child if you knew that after an initial bout of cancer her life would be benchmarked by continuous bone and CT scans?

Jasmine's bone cancer returned, scattered throughout her body. We returned to New York in 2016, hoping Memorial Sloan Kettering Cancer Center could find a cure that her Hong Kong doctors said was non-existent.

Would you still want to have a child if you knew you would need to tell her that she was going to die within a few months?

After another year of chemotherapy and removal of her left ring finger and right arm, there were no more options. The cancer had spread throughout her lungs and carbon dioxide was slowly shutting down her mind and body.

Would I still want to have Jasmine if I knew she would die shortly after her 13th birthday?

As William Wallace famously said "Every man dies. Not every man really lives". Though her life was tragically cut short, Jasmine really lived. I've never considered a life without her. Jasmine's humor, wit and compassion blessed everyone she met. The years we spent fighting cancer together were the most vivid of my life. We shared hopes, fears, laughter and tears. Jasmine's bravery, strength and optimism guide me daily.

I fight to raise money for childhood cancer research so other children never have to know the word cancer and parents never have to wonder if, perhaps, it would have been better if their child had never been born.

Nick Psaris has joined the ranks of: