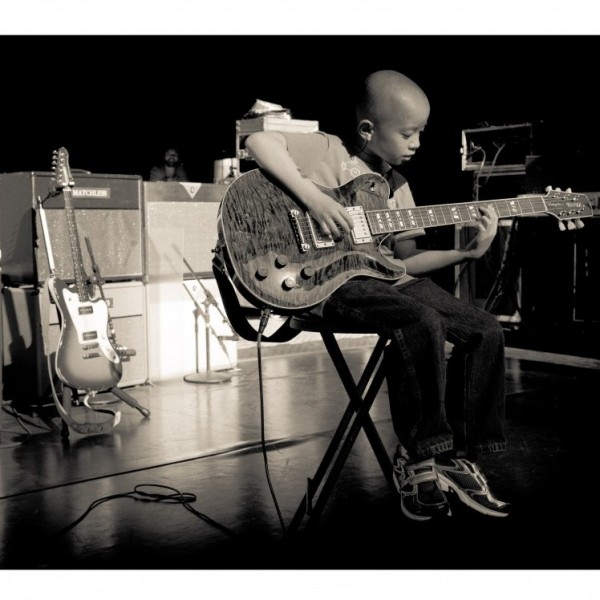 Our family had just moved to Hong Kong from Massachusetts in July 2004, and ready to begin our Asian adventure. Carlo was in kindergarten at the Hong Kong International School (HKIS) when he started feeling ill. In January 2005, our family had to fly from Hong Kong to Los Angeles where Carlo, then 4 ½, was diagnosed at Childrens Hospital Los Angeles (CHLA) with neuroblastoma, a solid tumor cancer that forms in the nervous system outside the brain, usually affecting children age 5 and under. Our goal was to get him better and leaving our new home to go to the best hospital was the best thing we could do for him. Since then, he has gone through 6 rounds of chemotherapy, a stem cell transplant, radiation therapy, immunotherapy, high dose radiation treatment and several clinical trials. His life was split between L.A., where he goes for treatment, and his home in Hong Kong. I, Mom Toni, stayed with Carlo in L.A., while Dad Sam had to work in Hong Kong and flew to L.A. as many times as he could to be with us. Carlo's extended family, friends and his school community have been there to always send positive thoughts and prayers his way. For the past couple of years, we had been hoping Carlo would be off treatment and healthy to go back home to Hong Kong in time for the annual St. Baldrick’s event, sponsored by his school. In 2010, it finally happened. Carlo made it back to Hong Kong to attend his first St. Baldrick’s fundraiser in April 2010, surrounded by his classmates, teachers and friends. And most meaningful was witnessing his 10-year old best friend get his head shorn in his honor. To top it all, Carlo went on stage to play Clapton’s “Tears in Heaven” on his electric guitar, in front of an enthusiastic and supportive crowd. What an emotional homecoming!!! Over the past 6 years, music has truly been a sustaining force during his time away from HK while in treatment - whether he was just drumming away on a plastic drum or attending weekend lessons learning to play piano and violin. In 2009, when James Valentine, lead guitarist for the world-renowned LA pop/rock band Maroon 5, volunteered to give free guitar lessons to kids at the hospital, Carlo grabbled that opportunity to learn to play guitar. He never stopped strumming since. Playing the guitar lifted Carlo’s spirits and ours. Weekly classes with James gave him something to look forward to with excitement. The genuine bond that ensued between Carlo and James was heartwarming to witness. He was his teacher, role model and buddy. For family and friends, Carlo, James and Maroon 5 will forever be linked with one another. Carlo has even been lovingly called Maroon 5 1/2! Carlo is a special child with a special mission: BEAT CANCER. Or so we thought. When Carlo earned his angel wings in Los Angeles on Monday, January 31, 2011, many, many people comforted us. They have sent us truly heartwarming letters of how Carlo inspired them, touched and changed their lives with his grace, bravery, will to live, optimism, wit & humor, his appetite for music, and most especially, his passion for playing the guitar - while fighting the toughest battle – the cancer battle he fought for 6 years of his young life. It was then clear to us, his parents, what his mission really was. It was to teach everyone to keep going, to do something that makes them happy and to live each day to the fullest. And he fulfilled his mission armed with everything he's got. When asked from his hospital bed what message he had for friends in his cancer group, he said: "Rock on!" That's what Carlo was all about.