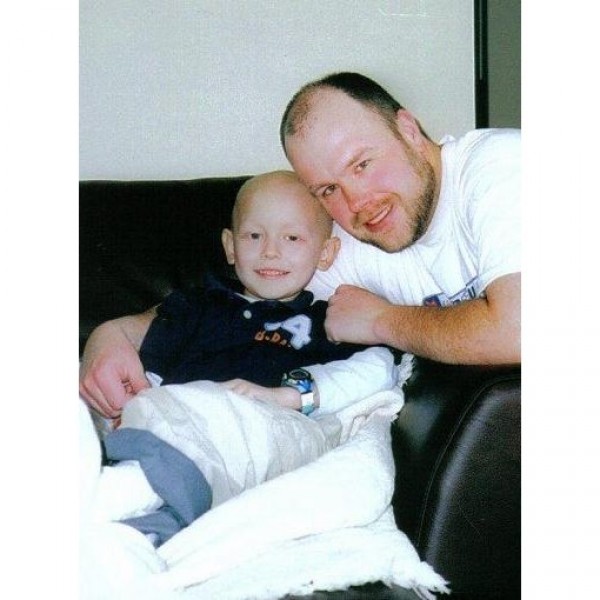 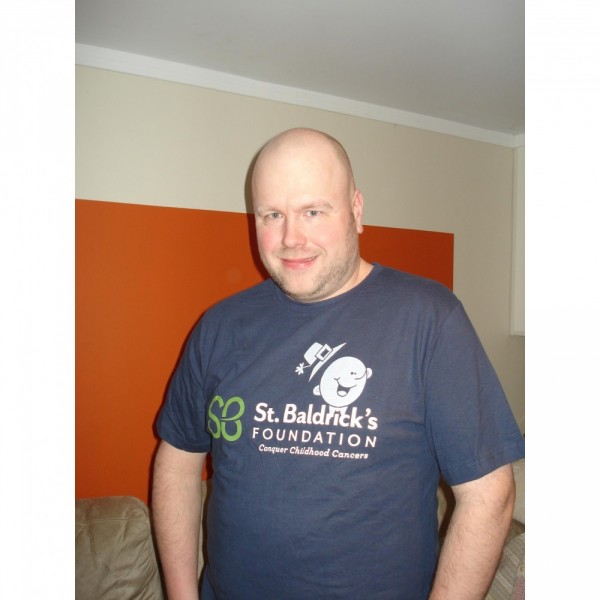 I shaved to raise money for childhood cancer research with: Team Darrel

I shaved to raise money for childhood cancer research with: Team Darrel

This will be my second year participating in the Cuts for Cancer in Guelph.
"Children with cancer are like candles in the wind who accept the possibility that they are in danger of being extinguished by a gust of wind from nowhere and yet, as they flicker and dance to remain alive, their brilliance challenges the darkness and dazzles those of us who watch their light"
Darrel Robb: May 26, 2000 - September 9, 2007
Darrel was only 5 when he was diagnosed with Stage IV neuroblastoma in September 2005. Over the following two years, there were many highs...and countless extreme lows. On September 9, 2007, his long battle came to an end.
He refused to let the cancer beat him, and in all the ways that count, it didn't. Through it all, Darrel almost never lost his smile, his laugh, and his strong will and determination to have fun each and every day.
Some descriptions of neuroblastoma say it is a rare form of cancer. That is a BIG LIE!! Once our family was touched by it, we soon discovered many other children who had the disease. It may not get much exposure in the media, but there far more cases than there should be. Anything that goes out of its way to only target young children who have never done wrong to anybody should be better known and supported by everyone.
Links:
http://www.darrelsplayground.com
http://www.facebook.com/group.php?gid=19938025448
http://twitter.com/DRsPlayground
Please also consider donating to the James Fund for Neuroblastoma Research at:

Stephen Robb has joined the ranks of: