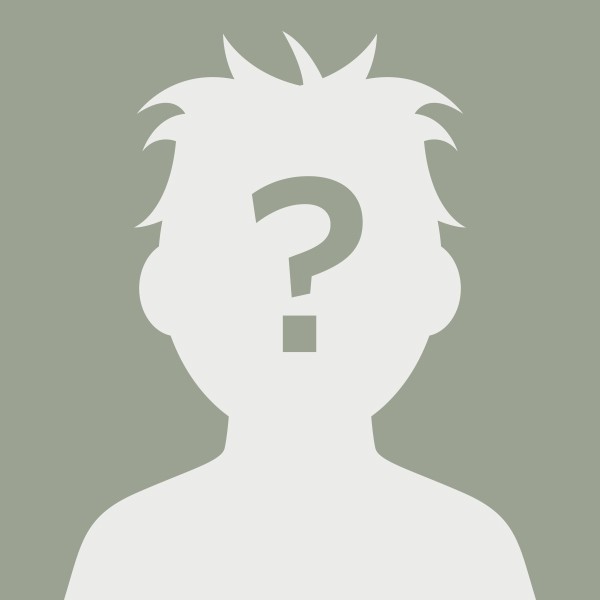 It's been almost three years ago since I've lost my mom to cancer. Before that, she had been constantly fighting with it for about three years.

I've always believed that I never did as much as I could have to take care of her and comfort her during her last years. Sometimes in the middle of the night I'll reflect on every single second that I could have spent with her but sadly was not able to due to other commitments. I'll reflect and it'll twist my stomach into knots and make me sick, to points where I've loathed myself. Years later, I found out my dad had a tumor growing in his body. This was barely half a year after my mom passed away, and the news absolutely sucked the life out of me. I was scared of losing both parents in a short span of time and I prayed for my dad's health. Thankfully his condition remained stable and the tumor turned out to be benign, but by no means was the fight over. It's something we dealt with everyday as a family, and I promised myself I'd be ready to step up if things get serious. With our family's strength behind him, dad beat cancer before his unrelated but untimely death months later. In recent year, I've grown more capable in controlling my own emotions, and I understand that harboring those ill feelings and manufacturing opportunities within my own mind to feel guilty is just a waste of time. I was finished with labeling myself as some type of monster and I wanted to do something to commemorate the lives of my parents.

I guess you could say my guilt and frustration has manifested into determination. Was I an A  son to my mother 24/7? Definitely not. Was I that type of guy for my father for as long as his fight continues? Definitely not. No one is perfect, and the only thing I can promise to do is to stay laser focused into my studies, my work, and my family. If things are okay, then we can still work for things to get better. If things are bad, then I'll be here to support my father.

So I've decided one thing I could do for the both of them is to shave my head. I'm donating every single cent that I raise in my parents' name so that hopefully, families in the future will be spared from the agonizing pain from having to lose their loved ones to cancer, especially their children. I can't raise enough to change the lives of everyone, but at least I can be a part of a collaborative effort with like-minded individuals.

This is for you all.

Isaac Cheung has joined the ranks of: