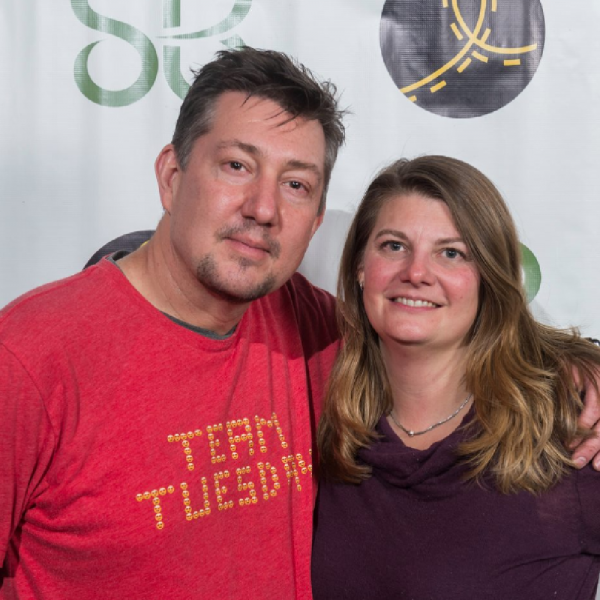 At: Outside Coors Field 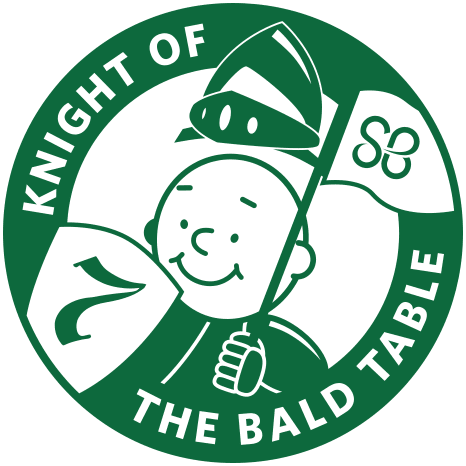 I helped to raise money for childhood cancer research with: Team Tuesday

At: Outside Coors Field

I helped to raise money for childhood cancer research with: Team Tuesday

Now we need your help! Will you make a donation? Every dollar makes a difference for the thousands of infants, children, teens, and young adults fighting childhood cancers.

For the last nine years, our family has chosen to honor Emmy's memory during the week of her death by participating in the St. Baldrick's yearly fundraising event. We do this in memory of Emmy because we feel very strongly that it sucks when a kid dies. It's a terrible, horrible thing for a family to have to go through. So, we support causes that help reduce the childhood death rate; and the fact of the matter is, more kids die from cancer than from other diseases. So, fighting cancer will (hopefully) save kids' lives. I have read all the statistics and I won't bore you with them, but the gist is this. Not very many kids die from illness like Emmy did anymore (she died from MRSA complicated pneumonia likely caused by H1N1 flu, btw), though 100 years ago they did. As a society, we have already worked hard to reduce death from general illness (flu, pneumonia, strep, measles, mumps etc. whether complicated by MRSA or not). Emmy dying from what she did was like "winning" the lottery, the odds were much higher that she would get cancer or be killed in an accident (or even murdered). So in that regard, if our goal, as a family, is to use our limited charity dollars to reduce the number of families that have to suffer the death of a child then we will support those causes, in Emmy's name and memory, that have the greatest chance of impact.

The reason we have chosen childhood cancer is a more personal matter.

Just six weeks before Emmy died another family in our circle of friends suffered the death of their two-year-old, Tuesday. Tuesday Whitt had been fighting cancer (Neuroblastoma) for 6 months before she passed away. While our family was acquainted with the Whitt family, we were not yet friends. However, in the years since our daughters' deaths, we have become family. And so, we have joined them in the fight against pediatric cancer and hope that fewer families have to suffer through the death of a child in the future. The Whitt's attended their first St. Baldrick's event the very same day that Emmy died and the two things have seemed tied together ever since.

Now - how about you help us help the Whitts and St. Baldricks fight childhood cancer. Donate now. Please. Click "Make a donation" to give online, or donate by phone or mail.

The Groce Family has joined the ranks of: