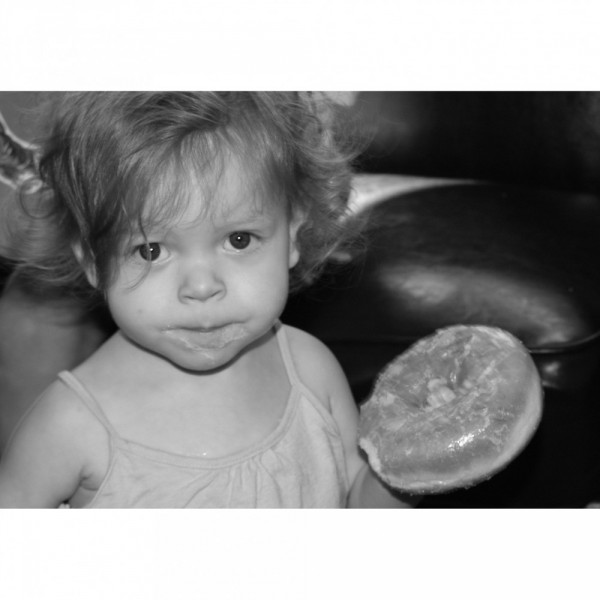 Tuesday Fiona Whitt was a happy and healthy 21 month old when her parents started to notice she was no longer the spitting image of her twin sister. She was not as pink and plump as she was a week ago, and her energy and appetite were on the decline. An appointment at the Center for Cancer and Blood Disorders at The Children's Hospital, went from an earlier, misdiagnosis of anemia, to Stage 4 high risk Neuroblastoma, the most deadly and underfunded of pediatric cancers. Biopsy of an "enormous" tumor on her adrenal gland, led to Tuesday spending over a month in the PICU on life support. Against all odds, she emerged from the PICU and spent the following 6 months in and out of the Oncology ward at The Children's Hospital in Colorado, where she stole the hearts of all who cared for her. Although Tuesday responded quickly to frontline treatment, she presented with a new and very aggressive tumor, four days before her stem cell transplant was to begin. Tuesday passed away in the arms of her parents, 5 weeks later on January 30, 2009. Tuesday is sorely missed by her parents, two older brothers, twin sister, grandparents, aunts, uncles, cousins, dog, and all who had the privilege of knowing her. We thank you for fighting the good fight in her honor. You can follow learn more about Tuesday on her mom's blog.