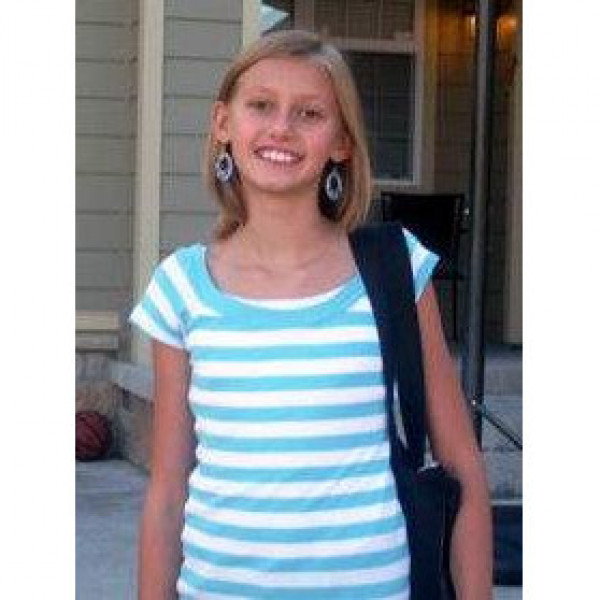 Once upon a time, there was a birthday party at the climbing gym for Grady Cole and Alex and Emmy signed up to belay the party kids (they were paid in climbing lessons). Toward the end of the party, we were introduced to the Whitt family and their adorable twin girls Piper and Tuesday. Emmy was immediately enamored with Tuesday and proceeded to carry her around the rock gym until we all left. Over a year later when Tuesday was fighting cancer Emmy would often talk about that day and about what a bright, neat, fun baby Tuesday was and how much she had enjoyed playing with her that day. Emmy was sure that Tuesday would get better because she was so special. When Tuesday died Emmy was incensed that such a wonderful, beautiful girl could be lost forever to the world. Exactly six weeks later another bright beautiful girl left the world. There is no photographic evidence of these events, but everyone who was there remembers it.