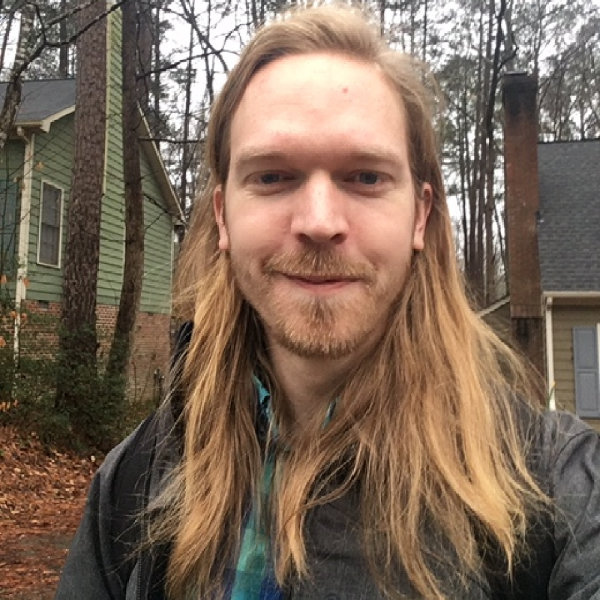 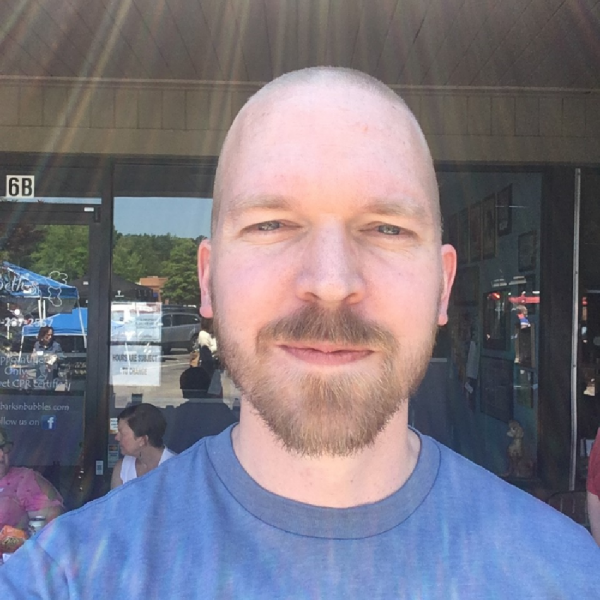 Eight years ago, on New Year's Eve, Nikki introduced me to my friend Laura at a Children's hospital in Charlotte. Even though we were both in our early twenties, Laura was suffering from a rare form of childhood bone cancer called Ewing's sarcoma. It developed in her leg for years before doctors diagnosed it.

After the intensive treatment she received, doctors weren't sure she would be able to walk again on her damaged leg. But later that year, Laura walked down the aisle in my wedding as a bridesmaid, sporting a nearly bald head. I don't think I can pull it off as well as Laura did, but I'm ready to give it a shot and raise some money to fight cancer in the process!

If you want to see me with a shaved head or just want to help sick kids, donate to help reach my goal of $1,000. I assure you there will be plenty of awkward before and after shots to share.

You may not think it will your loved one, your friend or your child that will get cancer, but unfortunately cancer doesn't pick favorites. Sometimes it takes the best people, the ones the world needs. After years of fighting valiantly, we lost Laura. Thanks to some advanced treatments, we got to enjoy her a little bit longer than some predicted.

A few dollars from a lot of people can make a difference, can allow the best people to stick around a little bit longer for a few more hugs, a few more laughs, a few more apple pies on the deck. Give me a hand and help make that happen.