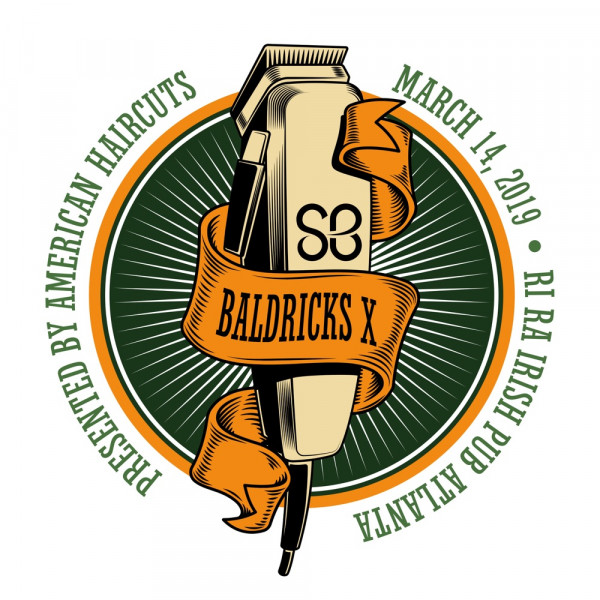 THIS IS OUR 1OTH ANNIVERSARY AT RÍ RÁ IRISH PUB IN ATLANTA AND IT'S GOING TO BE BIGGER AND BALDER THAN EVER!

Join this St. Baldrick's event, and whether you decide to shave your head, volunteer, or donate, we hope you'll be a part of the excitement!  Since 2010, we've shaved over 2000 heads and raised nearly $1.3 million for Childhood Cancer research!  This year, we're hoping to shave over 300 heads and raise in excess of $200,000 for the St. Baldrick's Foundation.  Won't you join us?

Get involved and you'll be giving hope to infants, children, teens and young adults fighting childhood cancers!
B I