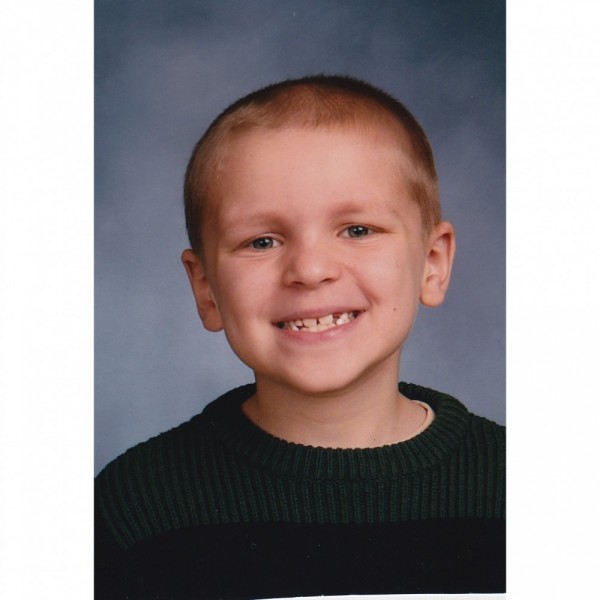 Do it for Dominic

Do it for Dominic

Hello Fellow Supporters, We wanted to share with all of you the video from last year's St. Balldrick's Event at The Max. We also have some exciting news to share with all of you. Thanks to your amazing donations we are able to start a fund through the St. Baldrick's Foundation in memory of Dominic. The name of the fund is the Do It For Dominic fund. Allowing us to have a webpage to share are progress, pictures and future events dedicated to Dominic. Also to hopefully someday raise enough money to be able to put his name on a grant for research to a children's hospital. We thank you again for you past, present and future support. Sincerely, Anna, Ernie, Ryan & Our Angel* My Super Hero!

As Super Heroes go Dominic didn't wear a cape nor have some coded ring that brought villains to their knees, Dom was a hero who endured pain and suffering so one day his 'kryptonite' can be cured so know other hero has to live life on the edge as Dom did. My hero fought his battles in a clinic, a hospital, and at school unlike other heroes who fought the good fight amongst explosions and death rays. Unlike the Bat Cave or Superman’s lair Dominic’s hideout was cleverly disguised as a boy’s bedroom, which he shared with his sidekick Ryan. Dominic didn't have a utility belt, a cape, or some secret flying power to defend himself instead he used his smile, gentle looks, and analytical mind to diffuse a villain. Kryptonite eventually got to my hero, taking his physical body but never touching his spirit, as he lay taking his last breath my heroes’ spirit exited his body and entered mine so it could live on and be born again. Rest now Dom, there are no villains where you have traveled. POW! BIF! BAM!