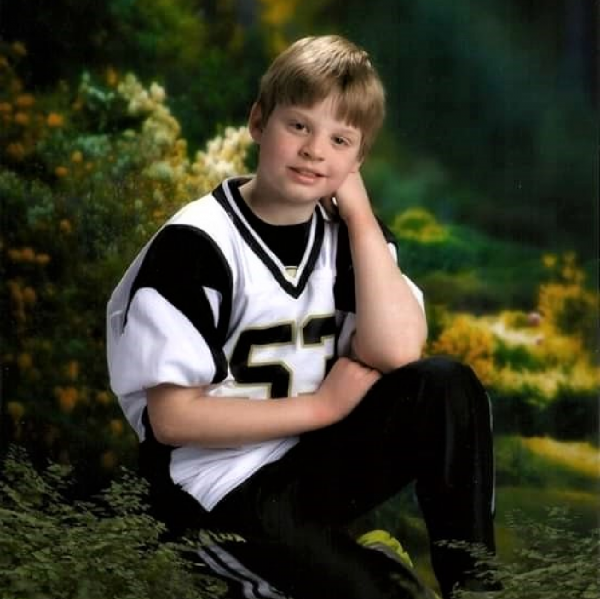 Brett went through hell during his 3 ½ year fight against brain cancer. It took his right side leg and arm/hand function and speech. But it never took his faith, love and kindness. In all, he endured 5 different chemotherapies and/or immunotherapies, 6 brain surgeries, several blood transfusions, countless hospital visits, trips to the doctor and needle sticks. Brett spent the last weeks of his life confined to a wheelchair and then to his bed. It doesn’t have to be this way for other kids because the St. Baldrick’s Foundation is providing funding for research for a cure for pediatric cancer. TEAM BRETT has raised over $10,000 every year for the past three years for St. Baldrick’s in the hope that other children would not have to endure as much as he did.