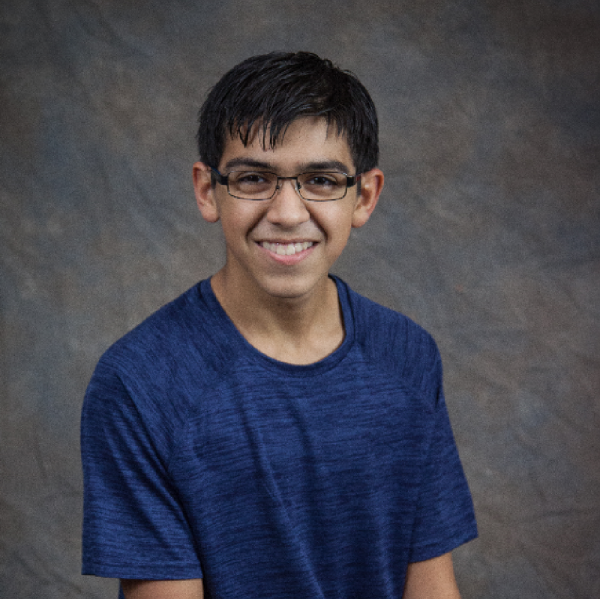 I shaved to raise money for childhood cancer research with: Team Joseph fighting with Austin F.

I shaved to raise money for childhood cancer research with: Team Joseph fighting with Austin F.

I'm shaving my head with “Team Joseph fighting with Austin F.” to raise money for childhood cancer research so that kids like my brother Joseph will have better, safer treatments! Childhood cancer research is extremely underfunded. So I decided to do something about it by raising money for cures. Now I need your help! Will you make a donation? Every dollar makes a difference for the thousands of infants, children, teens, and young adults fighting childhood cancers.

My brother, Joseph, was diagnosed with an inoperable brain tumor in July 2011 at the age of 5. He underwent chemo for about 14 months. His tumor remained stable while on treatment and has actually shrunk twice in the four years he has been off treatment. He is now 11 years old and has supported this cause by shaving his head since a team was formed in his honor for the 2012 event. I joined him in 2014 as shavee and this will be my fifth year shaving my head! Please join me on Team Joseph as a shavee or donate to help us CONQUER KIDS CANCER!!!

Javier B. has joined the ranks of: