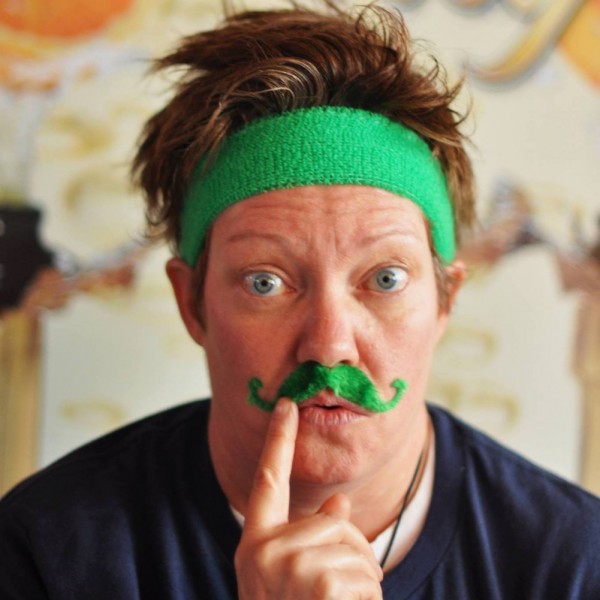 I shaved to raise money for childhood cancer research with: Team Sean Kelly

I shaved to raise money for childhood cancer research with: Team Sean Kelly

I created Team Sean Kelly as a way to honor my brother Sean and continue the good work he did for so many others in his short time here with us. On March 23, 2010, Sean raised money and awareness for childhood cancer by shaving his head for the St. Baldrick's foundation.

Sean would have continued this tradition, but sadly and tragically he was killed in a plane crash on November 21, 2010, on his way back from a surfing trip in Baja, Mexico. For the past four years I have organized this event in Sean's honor and to honor these kids battling this god awful disease.
Over the past four years, Team Sean Kelly has raised over $130,000, shaved 133 heads and raised a lot of awareness for the St. Baldrick's Foundation. This year again, I'm shaving my head to raise money for childhood cancer research!
Did you know that kids' cancers are different from adult cancers? It's true. Every dollar makes a difference for the thousands of infants, children, teens, and young adults fighting childhood cancers.
Be a part of something bigger. Be inspired. Catch Sean's wave for this righteous cause! I hope you will consider a donation to this wonderful foundation.
Thank you!
AK

Amy K. has joined the ranks of: