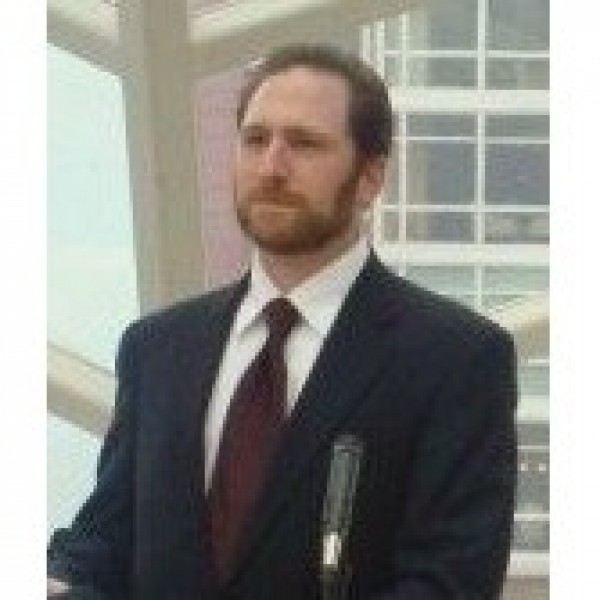 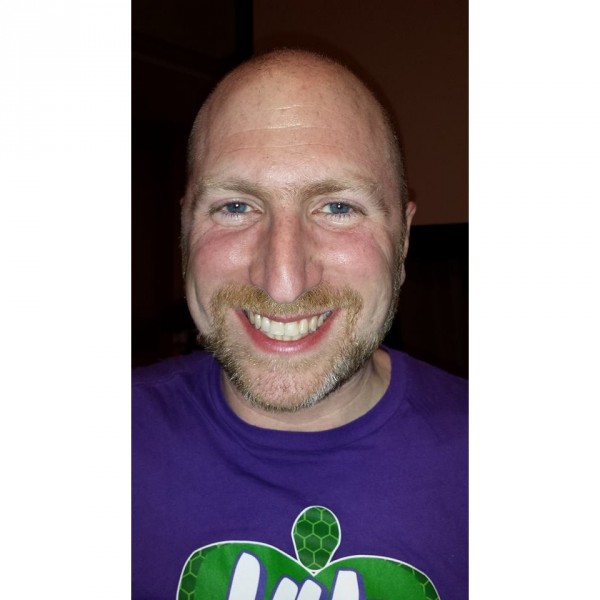 I shaved to raise money for childhood cancer research with: Team NEFTY

I shaved to raise money for childhood cancer research with: Team NEFTY

Why does a person shave his head? In our tradition and history, the shaved head has meant different things. In parashat ki tetzei, it is an act of mourning by a captive bride bewailing her family, as well as a way to minimize her beauty to her captor, controlling his baser instincts. In parashat Metzorah, the shaving of the body indicates the repurification someone with tzara’at, a spiritual skin disease, indicating he or she may reenter the camp. In The Book of Numbers, a nazirite, after fulfilling his vow (indicated by letting his hair grow long) would shave the hair from his body. In Judges, Samson, a quasi-nazerite, has his head shaved and loses his strength, while the prophet Elisha in the book of Kings appears to wear his hair in a tonsure. The Holiness Code in parashat Kedoshim (Leviticus 19) exhorts Israelite men not to cut the corners of their hair with a razor. In the 20th century, the shaved head has been associated with the concentration camp prisoner, the neo-nazi, the soldier, the punk, and those with receding hairlines. And then there are those who “shave for the brave”; who, out of sympathy with cancer patients losing their hair, choose to have their own heads shaved, and in the process raise money for cancer research. Often this is done around children’s cancers. Less than five percent of all cancer research funds go to children’s cancer research. It shows the youngest victims of disease, the ones most likely to feel alone and ashamed over their baldness, that they are supported and sustained. Many of you know my connection to “Superman” Sam Sommer, the child I talked about this past Rosh Hashanah, who received a Gift Of Life bone marrow donation in order to cure his leukemia. At the time, it looked like his cancer was going into remission, but sadly, it came back, and Sam passed away, embraced by his parents Rabbis Phyllis and Michael Sommer early Saturday morning, December 14th, Shabbat Vayechi. I have known Phyllis and Michael since 1998. We were in Israel together. I was a regular visitor in Phyllis’ and Michael’s apartments. I saw their love first blossom. We were in Cincinnati together. I was at their wedding. I was there when their first son, David, was born. We played poker together, went to the movies together. I did chaplaincy with Phyllis and was ordained with her. They are some of my dearest friends, and on Monday, December 16th, I stood in the snow in Chicago, along with friends and colleagues from around the globe, to help them bury their second child. Their grief is not mine, but I grieve for my friends nonetheless. I ache to take their pain away, to bring their son back. But Sam is gone. Rabbinic colleagues and friends of the Sommers organized a Shave for the Brave through St. Baldrick’s, an organization that raises money for cancer research. Their original goal was 36 rabbis would raise $180,000 and shave at the CCAR conference in March. As I write this in December, there are 72 rabbis (four times chai, life) , including me. Yes, I’m shaving my head (I’m keeping the beard). Yes, there are other worthy causes like B+ and Gift of Life (to which I say, eilu v’eilu, let us give to it all!). Yes, it feels, to some, extreme. No, it will not bring Sam back. Nothing will. But if in shaving I can support my friends, if I can help raise money toward research that will save lives, then it is worth it. After all, they are part of my community, my minyan, and that is what being a part of the minyan is about. We are taught that those who die on the Sabbath are considered especially righteous. Sam died on Shabbat va’yechi, which means “He lived”. Sam lived for eight years. May we, through our actions, live up to that life. If you have it in your heart to donate to my participation, please go to http://www.stbaldricks.org/participants/mypage/661999/2014. My personal goal is $3600. Thank you.