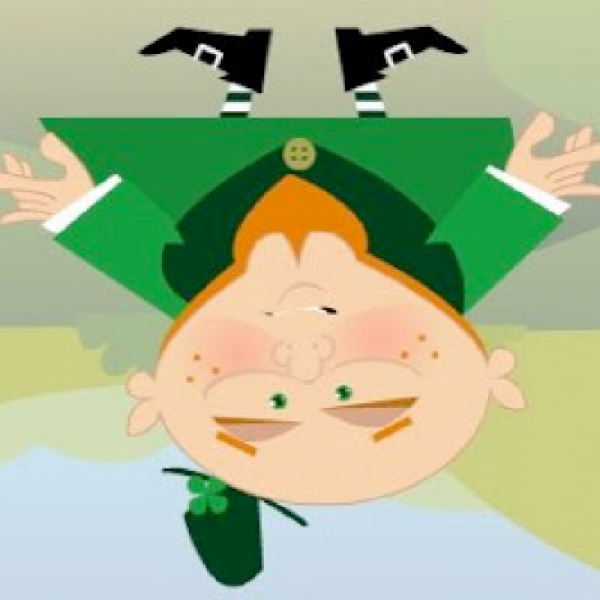 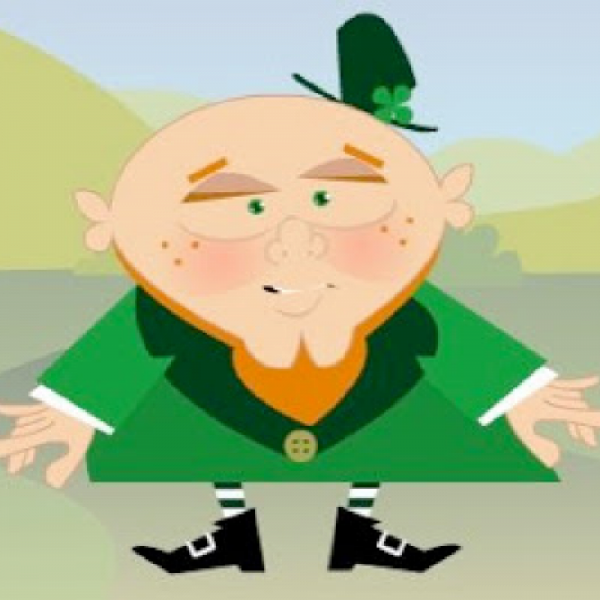 I shaved to raise money for childhood cancer research with: Jackson High School 2021

I shaved to raise money for childhood cancer research with: Jackson High School 2021

This year I'm turning St. Baldricks Day on it's head!

This fall, I'm NOT shaving my head to raise money for childhood cancer research!

I prefer the Chrome Dome look.  Ever since last March I've been re-shaving my head every weekend to keep the bald style.  And I really really want to shave.  Now.

And where it's not much of a sacrifice for me to brave the shave in march, It will be a real challenge for me to let it grow, let it grow for the next 6 months.  I am willing to let it go wild to make a stand against Children's Cancer.

Why?  It's for the kids!  My friend, Sharon Ritchey is a co-worker of mine who's son has been in remission for a few years. She has shared with us some of the specific needs of pediatric cancer research.You may not know that chemo works pretty much by trying to kill the cancer just a little faster than it tries to kill the patient. In most cases, pediatric usage of chemo is based on a "guess" that "that's kid's about 60% grown up, so let's dump almost half of the IV and see if that works". Let's help with meaningful research so these kids have less suffering and more time for getting their rooms messed up again.

Keith Obermeier has joined the ranks of: