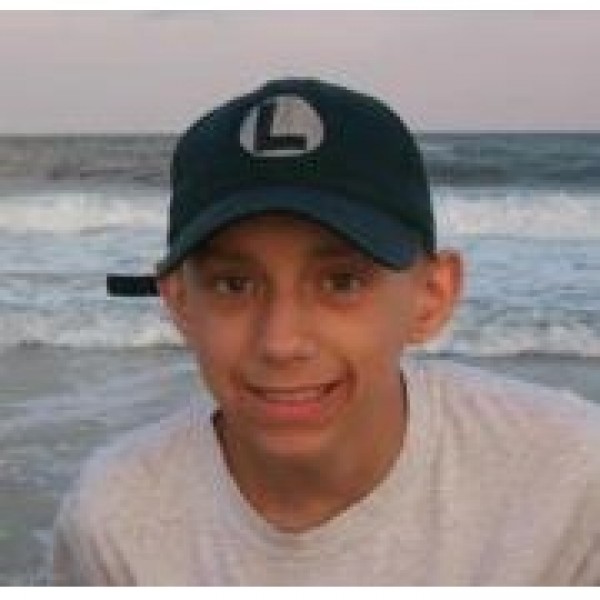 Ethan passed away on September 14, 2011. He was 15 years old. In 2006, Ethan was diagnosed with a Desmoplastic Small Round Cell Tumor, a very rare and aggressive type of cancer. Ethan fought a courageous battle for five years. He was an inspiration to those who knew him, especially his fellow students, for his courage, strength and grace. Ethan's happiest moments were spent at school where he excelled in all subjects. He was the recipient of the French Achievement Award in 2010 and 2011. His favorite subjects were French, Science and Math. Ethan's true passion was video games, having enjoyed a Make-A-Wish trip to Nintendo Headquarters in Seattle. He also enjoyed computers, traveling, the New York Yankees, summers at the Jersey Shore and going to the movies. Ethan loved attending family parties, school dances and spending time with friends. In 2010, he was voted the Lord of 9th Grade by his teachers and fellow students at New Hope-Solebury High School. Ethan aspired to travel to France, attend Princeton University and become an Engineer. He was the beloved son of Martin and Diana Toohey and loving brother of Patrick and Juliana.