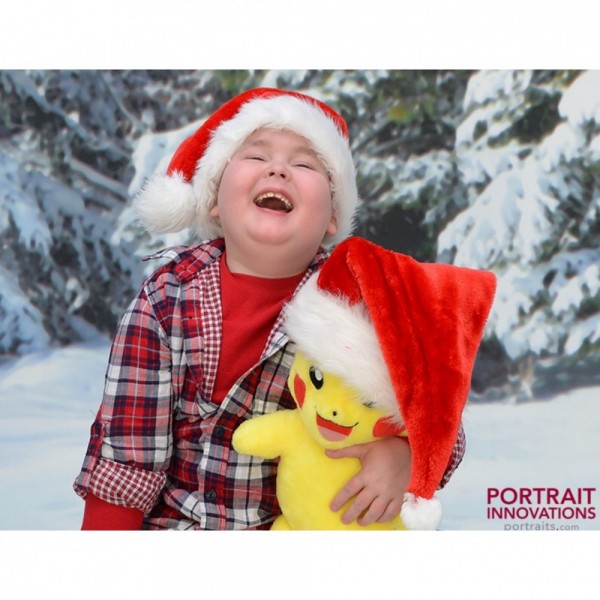 Aaron was very unexpectedly diagnosed in September 2015 with Acute Lymphoblastic Leukemia (High Risk). Our world stopped! Life changed! We were told if he had to be diagnosed with cancer, ALL was the cancer to be diagnosed with! It was the most treatable kind of pediatric cancer. We began treatment on September 21st. Thirty days later, at the end of the Induction Phase, he was not in remission. Statistics say that 98% of all ALL patients will go into remission after 30 days - Aaron did not! The 60 day consolidation phase turned into 120 days as the treatment protocol was intensified. There were times when treatment would have to stop due to his neutropenia. He got platelet and blood transfusions and when his numbers recovered again we'd resumed treatment. Every 30 days he underwent a bone marrow biopsy and every time he was not in remission. The chemo regime was not working! The cancer was very aggressive! On a snowy day in January, I walked into clinic for a 2pm meeting with Aaron's Oncology team. They confirmed what I already suspected. A bone marrow transplant was necessary to save Aaron's life, but first he'd be hospitalized for at least two weeks and undergo a round of chemo drugs that was designed to knock him into remission. He'd get sick! He'd become very neutropenic and would need the sterile hospital sitting to keep away infection. And as soon as they'd reached a remission diagnosis we would immediately leave for Durham, NC to begin Aaron's Bone Marrow Transplant. Aaron was in the hospital and I was juggling being by his bedside, a full time job, communications with both his Oncology Team at CHKD and his new Transplant Team at Duke. There were many decisions to be made. As a single mom the house would need to be closed up. Packing for Duke was very much like packing up to move. The doggy needed a temporary home. I had to make the decision to walk away from my job. Those three and a half weeks were a whirlwind and by February 21, 2016 we were headed to Duke and we were scared to death! After two weeks of testing and waiting we were admitted on March 10th for triple lumen central line placement and chemo and radiation started the next day. His new life started on March 18th just two days after his 6th Birthday! His Re-Birthday! He struggled through some pretty rough days and nights. We were able to be discharged to the local area of Durham, NC on May 23rd. A month later than expected due to infection/fever and a host of tests. He'd be admitted three more times for adrenal failure (steroid Issues) and Somnolence Syndrome (radiation side affects). And we'd finally get the okay to return home the first week of August. A month later than the original plans predicted. We'd return to Virginia with the absence of my job due to the extra time needed but we returned with the possibility of life. It was a bumpy road back home due to Skin GVHD complications but we stayed busy with weekly clinic appointments, counseling appointments, physical therapy and Homebound education sessions. Today we are 20 months post transplant and Aaron has been in remission since March 2016. However, he remains on immune compromising medications due to complications with chronic graph vs. host disease. We struggle daily with emotional, behavior and educational challenges that are side affects from his cancer treatments. There are so many little stories that I've left out. The scary moments. The moments that took my breath away. The moments that brought me to my knees in desperate prayers for Aaron's life. The stories of God's grace and faithfulness; of His provisions. It's been a life changing experience for my son and I, but Our Savior has blessed us in unimaginable ways and we stand in faith that our journey is in His hands! I sit and watch him play and I'm in awe of how courageous and brave he's had to be at such a young age! He is such a fighter! He's my hero!