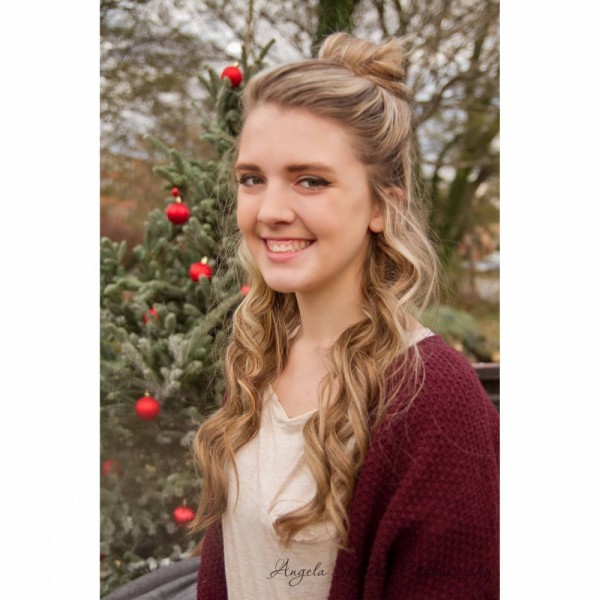 Camryn, at 8 months of age, got overly excited one day as I tried to put her in her walker. She lunged out of my arms and to keep her from landing on her head, I grabbed her wherever I could which happened to be around the belly. She cried for a few minutes afterwards and then got in her walker and went on her merry little way, happy as could be to have her freedom. Later that day, I was nursing her and was rubbing her belly and felt a large mass in her abdomen, (I was an ICU nurse at the time). I immediately called my husband and proceeded to take her to the pediatrician. The doctor examined Camryn carefully and then left the room and was gone for what seemed like forever. She had even left the chart in the room. I became very nervous and stepped out of the room to look for the doctor or nurse and found the pediatrician that had examined Camryn standing in the hall, crying. My adrenaline shot sky high!!! The doctor sent us immediately for an abdominal x-ray which confirmed a mass. We were then referred to the pediatric surgeon who ordered a CT scan. After reviewing the results, he felt the mass was a large ovarian cyst and Camryn was scheduled for surgery to have it removed. There is only one thing harder than turning your child over to a complete stranger to be operated on and that is getting a phone call telling you that the mass wasn't an ovarian cyst.....that it was a cancerous tumor. During the post op consultation with the surgeon he told my husband and myself that the tumor was neuroblastoma and that he thought that when I grabbed Camryn around the waist during her fall that day that it had caused bleeding around the tumor. The surgeon said that if that had not happened, the tumor would most likely not have been discovered until she was probably three or four and by then, it would have been too late for her. He said that God had his hand on Camryn. He also told us that he was able to remove all of the tumor and various other nodes around it but was worried because some of the contents of the tumor had spilled back in to the abdominal cavity and could cause regrowth of the tumors. Camryn underwent countless PET scans, urine tests, CT scans, blood tests and ultrasounds every three months. Just a few days before her fifth birthday, we took her in for a routine ultrasound and were told that the tumors were back. She was, again, scheduled for surgery. Because the surgeon discovered that the tumors were back in their same exact locations, he sent them to the pathologist to be tested and held Camryn on the operating room table for port placement so she would be able to receive chemotherapy. The pathologist called the surgeon and informed him that Camryn's body had attacked the malignant neuroblastoma tumors and transformed them into benign ganglioneuromas. In the post-op consultation, the surgeon cried and told us how blessed we were and what a miracle Camryn was. Camryn continued with routine testing and blood work until she was 10 years old when she finally was finally released from the pediatric oncology clinic and declared cancer free. I never discussed Camryn's cancer with her or anyone. She didn't even know what the testing that she was undergoing was for. She did not know she even had cancer until she was in 7th grade. A year and a half after Camryn was released we found ourselves back at the pediatric oncology clinic with our youngest daughter who was diagnosed the day after Christmas of 2012 with a malignant brain tumor, anaplastic medulloblastoma. Our youngest daughter, Emily S, was 11 years old at the time and is also a St. Baldrick's honored kid. She is currently listed as NED, no evidence of disease, and is 14 years old. Our family has been through a lot but we have always been blessed and God has brought Our girls, His strongest soldiers, through their toughest battles. God is good ALL the time, and ALL the time, God is good. We give Him ALL the glory for their healing. *Our daughters' different forms of cancer were not at all related and had nothing to do with faulty genetics. Lightening just happened to strike twice. Thank you for supporting our girls and the more than 300,000 kids worldwide who will be diagnosed with cancer this year. By sharing the gifts of your time, talent and money with the St. Baldrick’s Foundation, you're supporting research to give all kids with cancer a better chance for a cure.