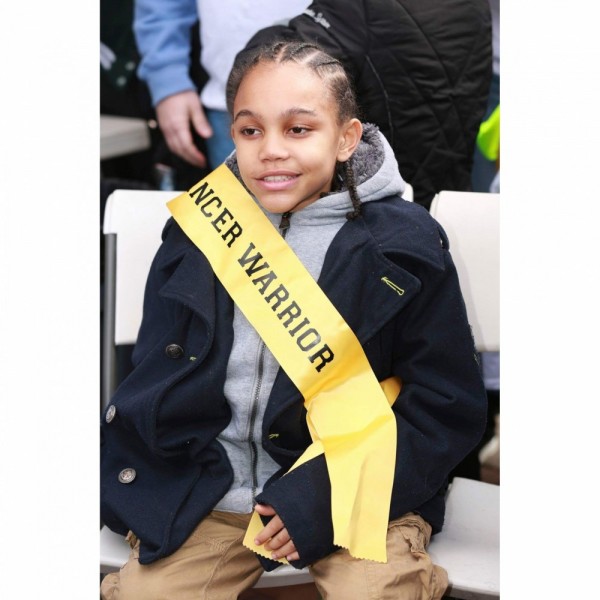 Still in remission now has CVID. An auto immune dissorder that wreaks havoc on his health.