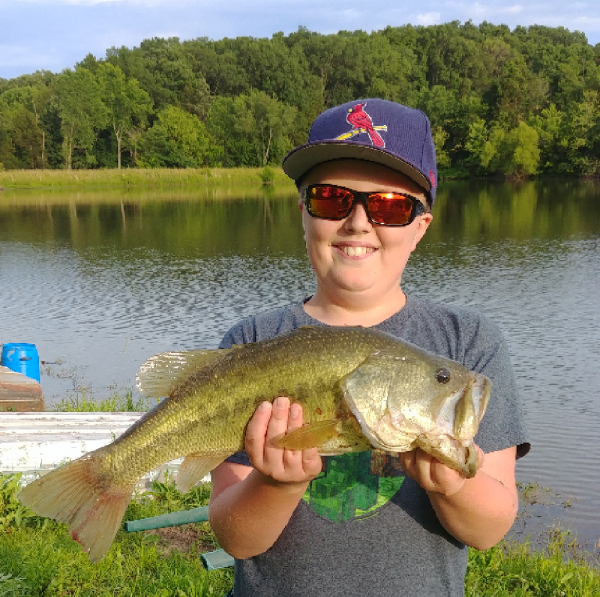 Zac was at a birthday party on June 15, 2013. Zac had not wanted to play and wasn't feeling himself. He turned completely white in the face and said it hurt to much to walk. He was taken into urgent care to be checked out. They tested his blood and immediately called an ambulance to take him up to St Johns in St. Louis. We did not know why he was going up, except that his blood levels were critical and they said he had to. We reached the emergency room very shortly after, where multiple people and nurses were rushing in and out. One doctor walked in, followed by another taller doctor. Dr. Rob Hansen is a hemotoligist oncologist for St Johns and Pratt Cancer Center. He asked to speak to all of the parents. Zac has two sets of parents so Dr. Hansen, another doctor and all four parents went into a counseling room. He asked us to sit down, that he has some news to share. The doctor very slowly told us that he had checked Zac's blood, looked at it under a microscope, and checked all of his levels. He told us when he checked Zac's blood that he had saw CANCER cells. Then he stopped for a moment and no one moved, all crying. He continued that he believed it was leukemia and that it had spread throughout his entire body for him to see it on a blood slide. He then said that most leukemias are very treatable, but that he had to give Zac a transfusion now, admit him and schedule him for a bone marrow test and surgery to install a double port now and ask our permission. All within less than 5 minutes! Absolutely reeling from the news, unable to move, we asked a couple of question and gave our consent, put our happy parent faces back on, and went back to our son. We immediately started calling people, all four of us taking turns calling people and holding Zac. He was admitted on June 15th, his double port was installed on June 18th. His results for his bone marrow test and spinal tap were on the 18th that confirmed the type of leukemia to be ALL B Cell Leukemia. As parents, all four of us were devastated. Our world's stopped. Every second was so long and so short at the same time. Every breath was denial in our heads, as we watched Zac not be able to walk for 6 days, not be able to use the bathroom, not be able to have visitors, 100s of hospital staff running in and out of his room for ten days. We slept on hospital chairs and never ate much, someone would ask us what we wanted, and inside we were screaming why why why, on the outside smiling and saying we don't need anything. Zac was discharged on June 24th, and except for scheduled appointments and one emergency room scare, he has not been admitted to the hospital. Zac has had 10 lumbar punctures where they put chemo in his spine and brain stem after they pull out spinal fluid to check. He has had multiple chemos, IV and pill chemo, steroids, and a long list of other medications to counteract his side effects. Some of those are: mouth sores, severe neuropathy, rashes, headaches, swelling, nausea, etc . Zac is now in remission. Though he does not have visible cancer cells in his body, he will continue to take chemotherapy for two more years. This little boy is our hero, and the greatest and strongest child that we have ever met. He smiles through needles being put on his chest, doesn't cry when two doctors lean over him and put him to sleep. We never thought Zac, or any of our kids would ever have to fight this. Prayers do so very much, as does awareness and research. Thank you so very much for every prayer that you have said for Zac, every phone call, every text, every message and every letter. Some kids don't have the support, love and prayers that Zac has. For Zac, and for every kid that has ever gotten cancer, and for every child that will get cancer, please help raise awareness for childhood cancer.