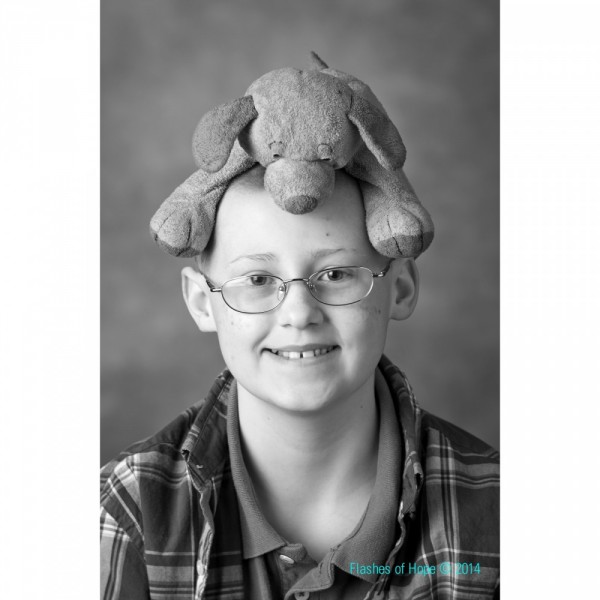 John and Adrian went to the cabin on Saturday night (10/15/11) to go fishing on Sunday morning and close the cabin. Adrian complained of pain in his side which got worse on the car ride home. John stopped in Onamia to check him into urgent care. They took samples and he had an x-ray and a CT scan. They sent the scan pictures to Abbott Northwestern doctors to read. The call came back and John was told they suspected Adrian had cancer. Adrian was transported to Children's Hospital in Mpls by ambulance and was checked in at 12:30 AM Monday morning. Many more tests and images were performed that morning and after many doctors examined the results, it was determined it was likely Adrian had a Wilms' tumor on his right kidney.

Adrian had surgery at 12 PM Tuesday where he had a port implanted in his chest for chemotherapy drugs and then had his right kidney removed.

To our shock, the 6 month scans showed tumors in his lungs. We started more chemo and started this fight all over again. 3 rounds in we found out his tumors were growing during chemo treatment. We have started radiation and hope this will shrink the tumors and allow further treatment. Adrian was stable and continued chemo until Dec2013/Jan2014 when the tumors were again growing. Adrian traveled down to Levine Childrens Hospital, North Carolina for radiation, surgery and radiation mesh to be placed where the tumors were growing. We waited for inflammation to go down so we could scan and see if this treatment worked. It did not. We started Adrian on a trial drug and added another chemo to try and get him stable again. On July 1st after more scans it was not to be. Adrian fought as hard as anyone could. We thought we had a few months, that turned into 12 days. I am sad to say Adrian died just after midnight on the 12th of July.