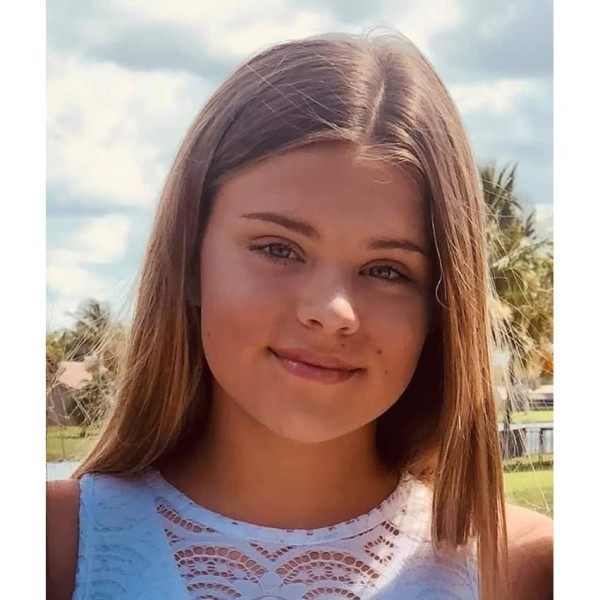 Emma’s journey began in August, 2018 when a stroke-like incident occurred out of nowhere and landed her an ambulance ride to the ER. She was eventually diagnosed with was thought to be a low-grade Glioma, confirmed by mulitple doctors and scans. She was put on watch and see protocol common for a low-grade Glioma. After being carefully watched by her neurosurgeon at Joe DiMaggio Children’s Hospital, they saw the tumor growing and changing. Because of this, it was determined the tumor needed to come out. However, no one expected the pathology report she was about to receive. On May 29, 2019, a bilateral frontal craniotomy was performed where Emma’s outstanding surgeon was able to do a complete resection and get all (that was apparent to the human eye) of the large tumor that was now there. Waiting for the preliminary pathology was easy as everyone thought she had beaten this low-grade, benign Glioma. Sadly, 4 days later, the preliminary pathology came back showing a high-grade, malignant Glioma. On June 11, 2019, Emma was officially diagnosed with a Glioblastoma Multiforme, an aggressive, malignant cancer, with a poor prognosis. For seven and a half months, Emma put on a brave face while she fought this monster like the warrior she was, inspiring everyone around her, never complaining, living every moment of her life to the fullest, and always having a beautiful smile on her face. On January 30, 2020, this beautiful girl, inside and out, lost her battle, but not before making a positive impact on her family, friends and 1000s of strangers who followed her journey. Her family continued to #SpreadHerSparkle with a foundation in her honor.