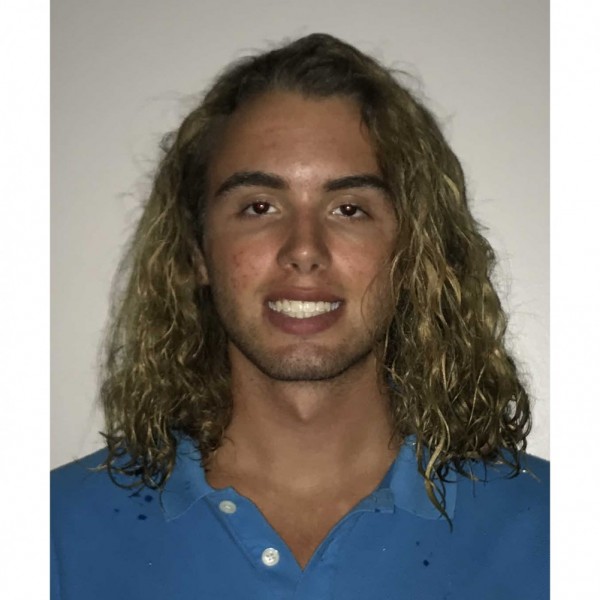 I shaved to raise money for childhood cancer research with: The Perfect Head Project

I shaved to raise money for childhood cancer research with: The Perfect Head Project

There are many experiences that can be life changing. There are also many experiences in life which teach you valuable lessons you will hold on to for the rest of your days. Losing a loved one is an experience that can do both, especially when that loved one is suffering from a terminal illness. When many adults are asked for a piece of advice for those younger than them, it would be for them to value their youth and the memories they make.

In mid-January 2017, I met my closest friend, Alli Hoy, for lunch. We were talking and catching up when I noticed she was hardly eating. She told me she had recently started having pains in unusual areas and was feeling particularly sick that day. We did not know then that what she was experiencing was more than just a common illness. Two weeks later, on January 25, 2017, she was diagnosed with Burkitt's Leukemia. The initial shock hit us like a truck.

Over the course of six months, she received constant treatment and fought hard to stay healthy and happy with help from frequent visits and lots of laughter. We had been best friends since we were five years old and our bond was indescribable. Whenever we were together we rarely spoke of the possibility of her death, or any other things that would put a damper on our constant jokes and playful nature. After six months that seemed to last forever, she went into remission. When the school year began, Alli returned to school with me and we were excited to see what our last two years of high school together would hold. Unfortunately, at the first home football game she turned to me with tears in her eyes as she touched a small lump on her neck. Just weeks into remission her cancer had returned, this time in the form of a tumor in her throat near her thyroid. When Alli's cancer returned we were extremely disconcerted. "How could it possibly have come back?" we asked.

Over the course of the next six months she fought another long, hard battle. This time her cancer presented itself in a rare and aggressive way. She was told that to have the best chance of beating it again she could try experimental treatment; however, her counts would need to stabilize before she could qualify for the experimental trial. Her counts were constantly fluctuating and new tumors began to manifest in multiple places in her body. Instead of focusing on her pain and her uncertain future, she made the most of every day. She traveled, spent quality time with friends, and constantly encouraged younger children in the cancer ward, but in December 2017, the doctors had to stop her treatment. Throughout her last months of life we made many memories that I will cherish forever. She passed away on January 25, 2018, one year to the day from when she was diagnosed.

The experience of losing my closest friend to cancer taught me many lessons. It gives infinite value to the time I have spent with those I love. This experience also taught me to value the time that I have right now. To me, valuing the time I have right now means making the most of every opportunity I am given to succeed; while also striving to make the most of the time I am given. This experience pushed me to live with a purpose and to not take the time I am given for granted because it can so easily be taken away. The most valuable lesson that I have learned was from my dear friend Alli Hoy. She didn't spend her days dying, she spent them living.