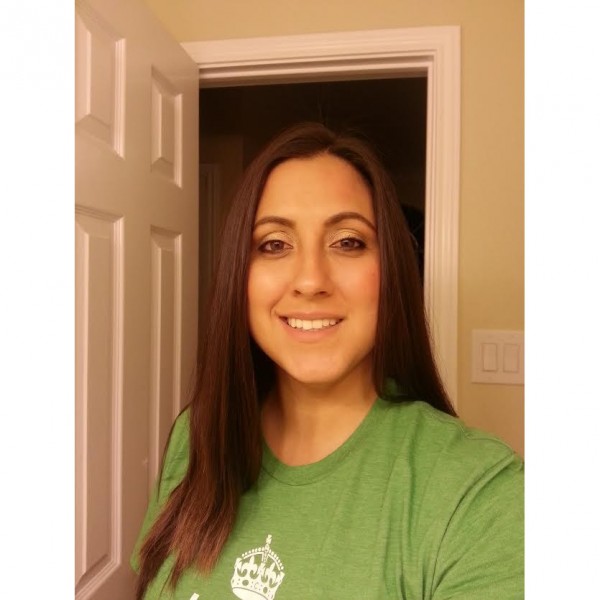 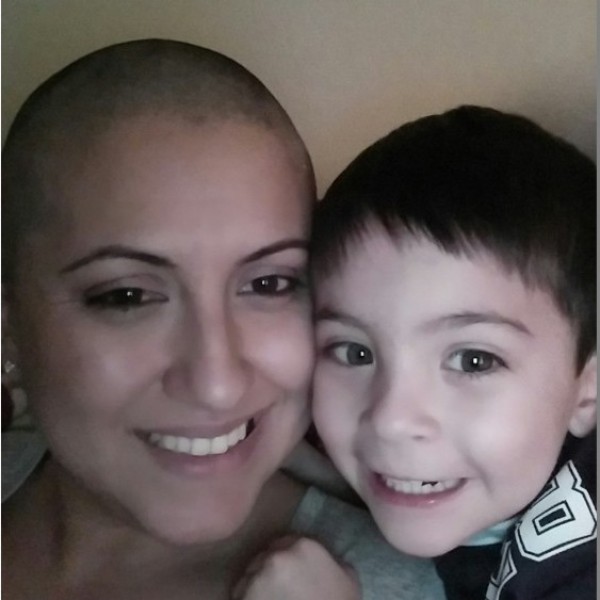 Round ROck, TX US

Round ROck, TX US

I have finally made the decision to actually shave my head. We have often contemplated participating in Dell Children's big St. Baldrick's event but the stars just never aligned.

We have a friend , Tamarra Lowry, who decided to take on this challenge although she personally has not directly affected by childhood cancer. She raised the bar! Not only that but she also has asked all of wedding guest to donate to St. Baldrick's and is forgoing wedding gifts. Thanks in part to her bravery I have decided to do take the challenge.

I often said, "Dj's a boy and he wouldn't care if I shaved my head, it hardly bothers him when he losses his own." I also was intimidated by the vanity of it all. I'm afraid under all this hair is an irregular head that will look awful. Stupid and selfish...yes. As much as these children enduring cancer go through you would think I would know better.

Many of you know Dj and his story. Dj is my son who was diagnosed with a PNET, malignant brain tumor, when he was 17 months old. He underwent two brain surgeries and began 6 rounds of high dose chemo and 3 autologous stem cell transplants. For 2 years he was NED, no evidence of disease. In November of 2013 a new tumor was found. Dj had another brain surgery in December of 2013. We went to Houston to get Proton Radiation at MD Anderson starting in January of this year and finished up in March. Upon returning to Austin, yet another tumor was found through MRI. Dj had another brain surgery in April to remove the partially necrotic tumor. Dj is currently in his 5th session of chemo. He will have to complete 7 more sessions although currently he is NED.

These children in this community endure more than any detailed story could convey. The parents suffer in a way that is impossible to put into words. Technically Dj COULD BE deaf, on dialysis, paralyzed, mentally delayed, have heart difficulties, a deteriorated bladder and seizures. Yet he has surpassed everyone's expectacies and continues to progress in ways that are only miraculous.

Through all the heartache, disappointments, victories and triumphs we praise the Lord for continually seeing us through it all.

Thank you for considering making a donation to St. Baldrick's in honor of all the children affected by childhood cancer.