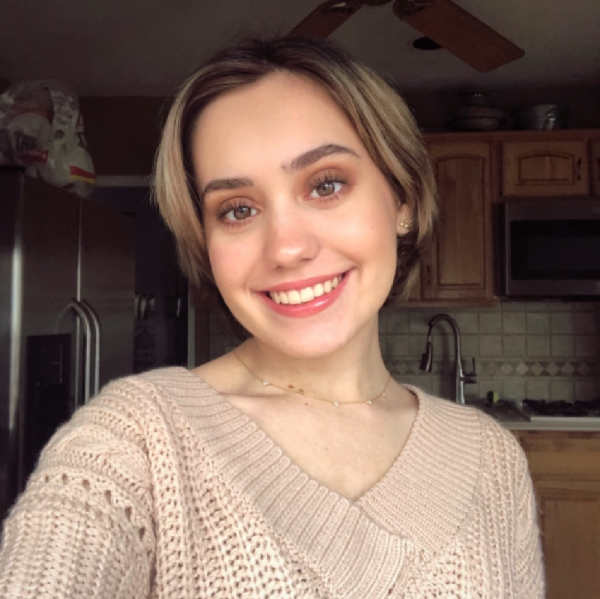 I shaved to raise money for childhood cancer research with: Celecia 3-1

I shaved to raise money for childhood cancer research with: Celecia 3-1

Although this will be my second year as a "shavee" with the St. Baldrick's Foundation, I have found that there is still a general misunderstanding over why I would so openly shave all my hair off. To others it may not be as clear, but to me the reasoning behind all this is simple. Like last year, shaving my head in March will merely be a tribute. A tribute to the loved ones in my life who have experienced cancer and its effects. A tribute to both of my grandfather's, one a survivor and one who had lost the battle when I had barely begun the first grade. A tribute to my mother, who despite being diagnosed with breast cancer at only 35 continued to work and cook and clean and make sure the kids got to school. Who’s face behind the crack of the door, trying to hide her pain and tears from us after the endless doctor visits, is still imprinted in my mind since that night when I was in the third grade. A tribute to my aunt, who not only battled breast cancer once, but fought against it even harder the summer of 2013. A woman who lost her hair to chemo—not to choice. Who made me realize starting middle school was not the end of the world when I saw her pushing against her complete exhaustion just to gain the strength to get out of bed, to eat. Who made me realize while she rushed to the bathroom to cover her bald head in the company of visitors that hair has no value to the person. Was she embarrassed? Scared for others to see her? Did she not realize what a symbol of strength, and courage, and bravery it was? That it made her only so much more beautiful? Shaving my head will be a tribute to the people I don’t even know. A tribute to friends of family and family of friends, a tribute to classmates, to teachers, to neighbors. A tribute to the children of the world who have been burdened with this disease. Who’s courage and strength at such a young age never ceases to amaze me. Who have to go through such long, hard battles with almost no experience of any sort of conflict in their lives prior to this. It is unfair, heartbreaking and cruel; so why am I shaving my head? To prove to everyone that hair is nothing but an object, that it does not define who you are; and in turn, ultimately to show my love, support and respect to all of the fighting souls out there.

If you have the time, I hope you find it in your heart to donate to this cause. Every dollar makes a difference for the thousands of infants, children, teens, and young adults fighting childhood cancers.