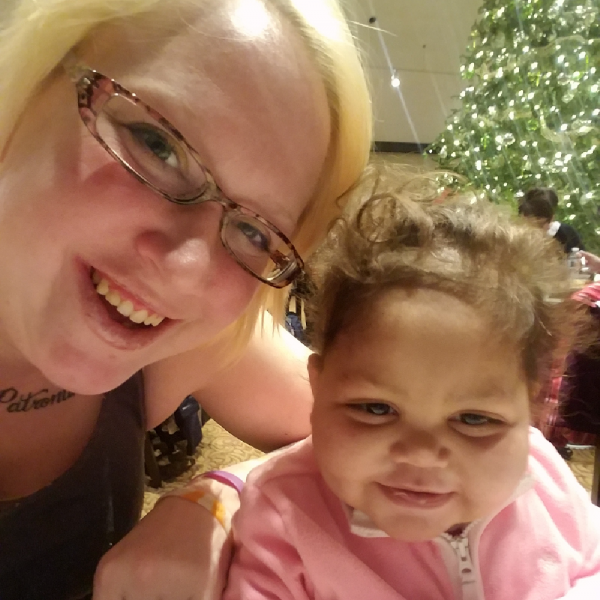 At: Racks Pub and Grill

At: Racks Pub and Grill

This is my third year shaving for St. Baldrick's. This year means so much to me. You see, 3/25/2015 I lost my little cousin Casey to childhood cancer. As we were still grieving her loss, on December 6, 2015 my 14 month old niece was diagnosed with Juvenile Myelomonocytic Leukemia. Arianna has beat every single odd that was thrown at her. There were many times we were told she wouldn't make it, and many times her life was only saved thanks to the amazing team of doctors and nurses she had at Children's Hospital of Philadelphia. This year, for the first time, Arianna will be able to join me on stage and make the first cut! I cannot wait to lift Arianna up in front of the crowd in Simba-fashion and have everyone give her the applause she deserves! It means so much to me that I raise as much money as possible. Arianna almost died several times during her treatment, because these treatments aren't made for kids. The chemo is toxic to everyone but it's even worse for kids and babies. Arianna is still struggling with side effects from her treatment and still has many surgeries ahead of her. Her cancer didn't do that, the treatment did. The only way we can change this is by raising money for much needed research. Thank you for taking the time to read this and thank you for helping raise money and awareness for childhood cancer research.

Sandi DiMarco has joined the ranks of: