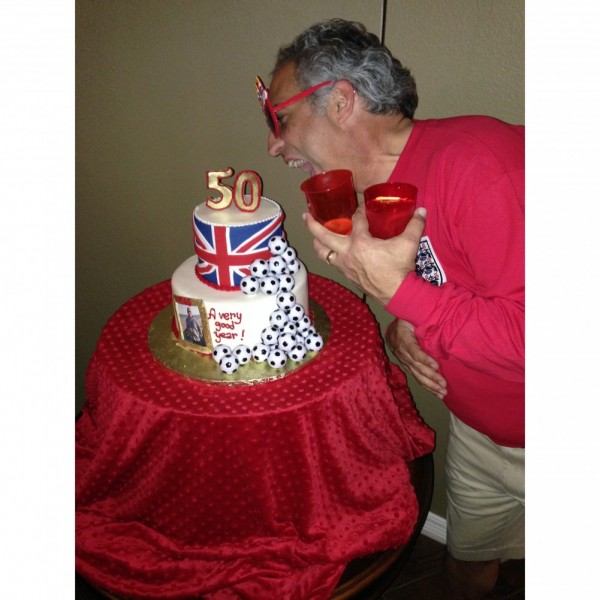 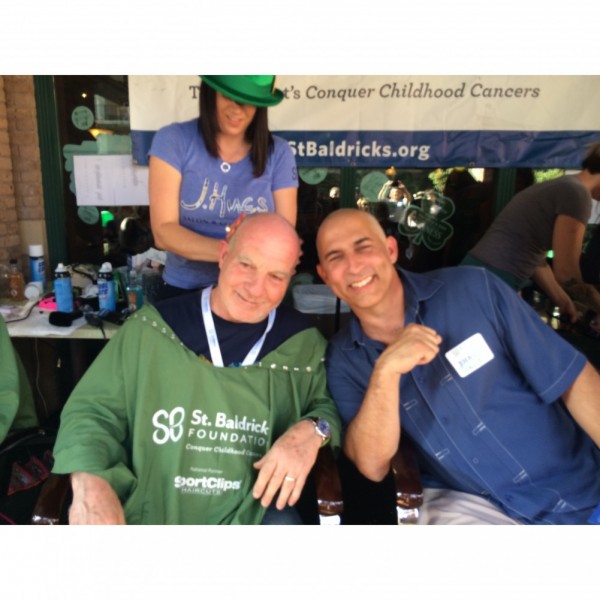 At: The Goose's Acre Bistro and Irish Pub

21 Waterway Drive, The Woodlands, TX US

At: The Goose's Acre Bistro and Irish Pub

21 Waterway Drive, The Woodlands, TX US

10 years ago I became involved in helping start the St Baldricks event at the Gooses Acre. This was as a direct result of good friend and colleague Jamie Morrison, who had just lost his son Keegan to cancer. At the same time I also had another rugby friend from college John Burnette who lost his young son Hunter Burnette to cancer also. Given the 10 year anniversary I want to honor them again by shaving my head to raise money for childhood cancer research! In the time since I first did this I have also lost my Dad to cancer. It's not easy to lose a parent to this disease and I certainly cannot imagine what it is like to lose a child. So yes many have asked why do I have these locks that you've never seen before..... Its not just my "I turned 50 years old crisis"! It was for a reason! Did you know that kids' cancers are different from adult cancers? It's true. And childhood cancer research is extremely underfunded. So I've once again decided to do something about it (along with some prodding by my fellow founding friend Johnny Hennigan) by raising money for cures. Now I need your help! Will you make a donation? Every dollar makes a difference for the thousands of infants, children, teens, and young adults fighting childhood cancers.

David Wightman has joined the ranks of: