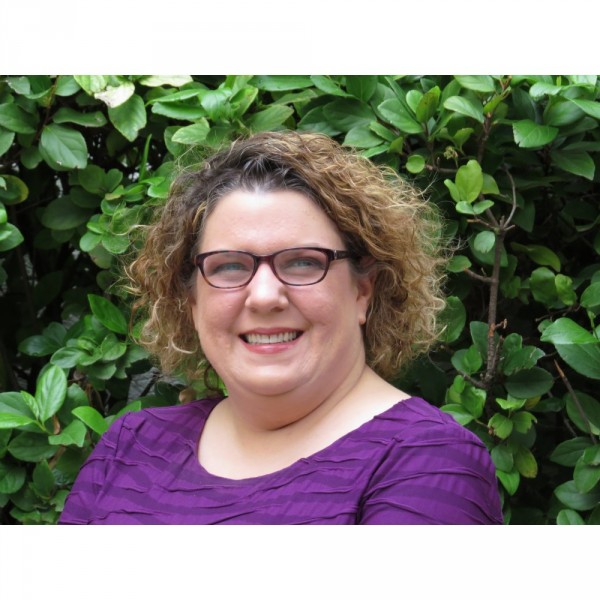 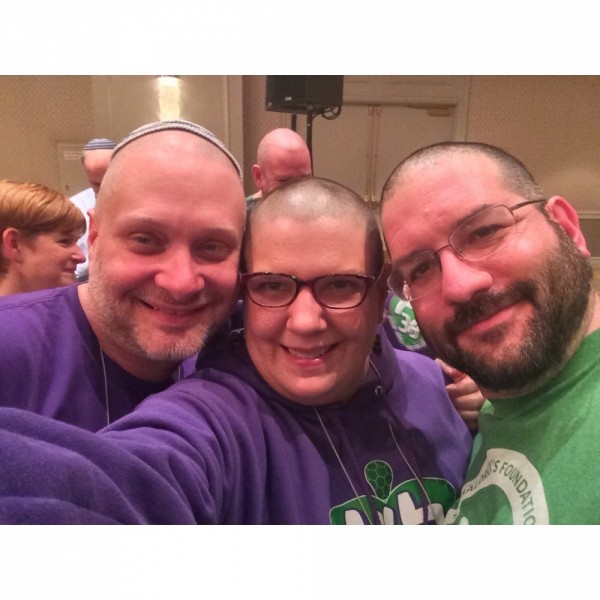 The Talmud teaches (Tractate Sanhedrin 97b and Tractate Sukkah 45b) that at any given time, there are 36 completely righteous people in the world. These people, known as the lamed vavniks (based on the numeric equivalents of the Hebrew letters that add up to 36: lamed which is 30 and vav which is six). The tradition is that the world’s existence literally depends on these people — if just one were missing, the world would end. No one knows who these 36 are — their identity is hidden even from each other and themselves. In fact, should anyone claim to be a lamed vavnik, it is seen as proof that they are not — for a true lamed vavnik would be much more humble than to think of themselves as that righteous. This lesson was taught here beautifully at Temple Beth-El last fall on Selichot, by Kathi Kardon and the Beth-El Players. I had no idea then, watching the play, how this idea would carry through my year. Some of you, over the past year and a half, have heard me talk about Superman Sam—the son of my dear friends and colleagues, Rabbis Phyllis and Michael Sommer, who was diagnosed with Acute Myeloid Leukemia in June of 2012. If you’re not familiar with his story, you can read it at http://supermansamuel.blogspot.com/, the blog where his parents lovingly, often pain- fully, share their family’s story. In November, we learned that Sam had again relapsed, and that he was incurable. It was around that time that in honor of Sam, as a statement of support for his parents and siblings, as a sign of our own sense of wanting things to be different in the world, that I joined with several colleagues to become the 36 Rabbis Who Shave for the Brave. While the idea started with there be- ing 36 of us, there are now 61 of us (and at least 20 others participating in other ways). Together, on March 31, we are all going to shave our heads. Yes, you read that correctly. I am shaving my head. We are doing this to raise awareness about childhood cancer. We are doing this also to raise funds for St. Baldrick’s Foundation, which funds childhood cancer research. We’ve already raised more than $295,000 and hope to raise much, much more (our current goal is $360,000, but I know I’m not the only one who believes we can do much more). Because of Sammy and his parents, I’ve learned so much that I never knew. That only 4% of federal funds for cancer research goes to childhood cancers. That 13,500 children each year are diagnosed with cancer. That 40,000 children undergo treatment for cancer each year — treatments that, because of the need for more research for childhood cancer, are out of date and dangerous. That every day, in America, 7 children die of cancer. That’s not ok. None of that is ok. And no family should have to go through what my friends have gone through — what so many families have gone through. We couldn’t save Sammy. But we hope we can save others through the research that we are funding through teaching others what we have learned. Because I don’t think you can look at those numbers and think that they’re ok. You can’t look at Sammy’s sweet face and think that it’s ok that he became one of those numbers. At Sam’s funeral in December, as we hugged some of the people we love most in the world, as we watched the snow fall onto Sammy’s grave through our tears, our collective resolve grew to make things different. And while Sam’s life has ended, his story has not, and his legacy — the inspiration that he’s brought — certainly goes on. Thank you so much to all of you who have supported me — emotionally, as I’ve shared my friends’ grief over these past months, and also who have donated to the cause of 36 rabbis. It’s hard for me to express how much it means. I hope you will consider supporting me as well. By sharing the reasons that I’m do- ing this with others and helping me to cre- ate change through advocacy and education about childhood cancer, and by donating to the cause. Even a small donation makes a huge difference. You can also give support by giving blood or helping us organize the upcoming blood drive on February 9 and by register- ing to be a bone marrow donor through Gift of Life at the Purim Carnival on March 2. Those, too, are important ways through which lives can be saved and through which you can help make a difference. We are the 36 Rabbis Who Shave for the Brave. We want to make a difference. We will make a difference. We do not think, by the way, that any of us are lamed vavniks; we’re fairly confident that none of us are. But we also believe that if all of us behave as if we are more righteous than we are, then perhaps the world will become more right. We also recognize that of the kids whose lives we hope to save, one of them might be a lamed vavnik, and the whole world depends on them being in it. The letters lamed and vav spell lev — the Hebrew word for heart. As our hearts break for our friends, as we support our friends in their broken heartedness, we pray for hearts that are whole. We do this as an act of love. As we stand together as the 36 rabbis, we shave as a sign for our hope for that wholeness — for ourselves, for each other, for Sammy’s family, and — indeed — for the world.

Elisa Koppel has joined the ranks of: