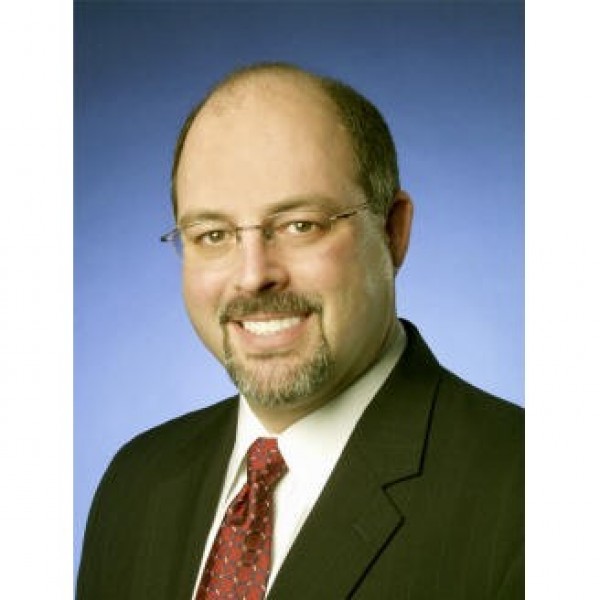 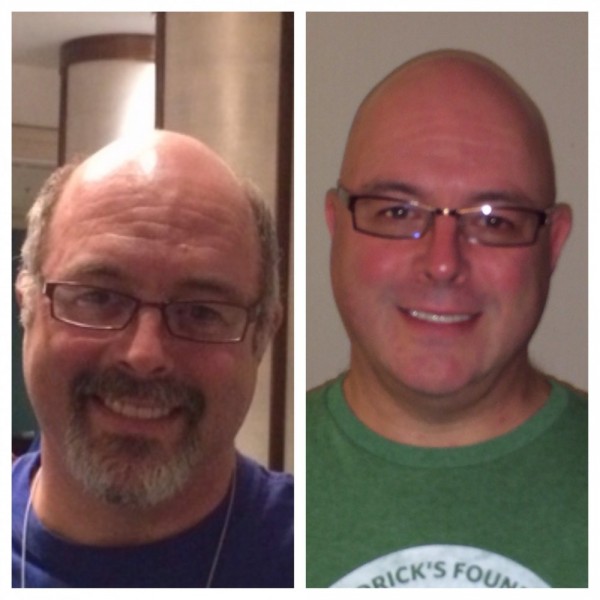 A year and a half ago, my dear friends, Rabbi Phyllis and Rabbi Michael Sommer began sharing a unimaginable challenge that was enveloping their family life. Through their blog, Superman Sam (supermansamuel.blogspot.com) which many of you have followed, they have chronicled their 8 year-old son’s journey through the dark land of childhood cancer and the moments of light that were brought to bear against that choking darkness. Sam was diagnosed with acute myelogenous leukemia. Following his diagnosis, he completed treatment that led to a short-lived remission. A few months ago, he received a bone marrow transplant and seemed to be heading towards remission when he again relapsed. On Friday evening, December 13th, Sam passed away, but his fight continues. At the end of October, Sam’s mother and another colleague, Rabbi Rebecca Schorr had a crazy idea: what if thirty-six Reform rabbis would shave their heads to bring attention to the fact that only 4% of United States federal funding for cancer research is earmarked for all childhood cancers as well as raise $180,000 for this essential research. That initial goal has been reached and has now been doubled! I am proud to be one of 36 Rabbis Shave for the Brave, a group of slightly-meshugene, but very devoted rabbis who are yearning to do something in the face of this tragedy. We couldn’t save Sammy; perhaps, though, we can save others like him and spare other parents like Phyllis and Michael from the pain of telling their child that there is nothing that the doctors can do to save his life. When confronted with the fact that I have so little to shave, I have jokingly used the tag-line “I’m just trying to raise the most dollars per follicle!” But childhood cancer is no joke and this effort to now memorialize Superman Sam through our fundraising is quite serious. I implore you to help me reach, and even exceed, my personal goal of raising $5000. Any donation, whether $18 or $1,800 will make a difference in helping to save the lives of future Sammy’s. Simply follow this link to make your donation: http://www.stbaldricks.org/participants/mypage/660571/2014 All donors will be welcomed as our guest at the Beth Schafer Concert on Sunday evening, January 26th. Thank you in advance for joining me in doing something to make a difference and i look forward to seeing you at the show! - Rabbi Levy