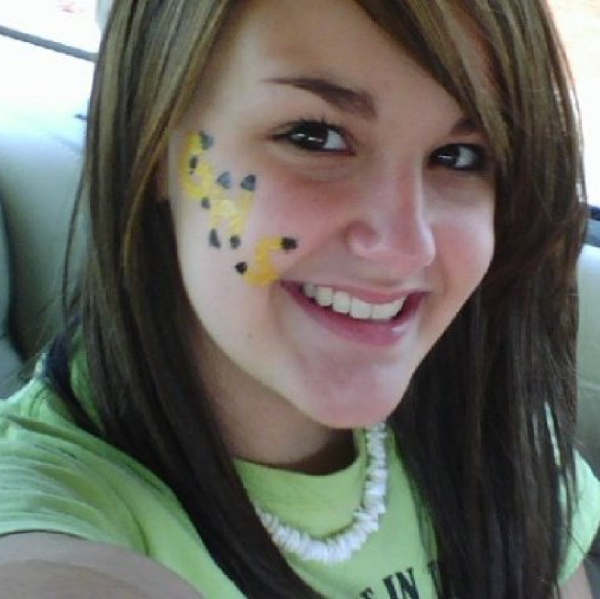 At: Tin Roof/The Senate in the Vista

I shaved to raise money for childhood cancer research with: Laurens Eagles

At: Tin Roof/The Senate in the Vista

I shaved to raise money for childhood cancer research with: Laurens Eagles

Why am I shaving my head with St. Baldrick’s? Because your donation “on my head” will actually save lives.

Kids with cancer need our support now more than ever. St. Baldrick’s is the largest non-government funder of childhood cancer research grants, and the pandemic has slashed donations, slowing down the progress to find cures.

Cancer kills more of our kids than any other disease. Research can change that, and I don’t want to let these kids down. Can you help? Thank you so much!

This FLASHBACK gives you a sense of the strength of this incredible young lady Lauren.

FLASHBACK: 2010 St. Baldrick’s of Columbia’s 4th annual event. I was working a bit late one evening when my phone rang. The voice introduced herself as Lauren Kittles. Lauren was a 15 year old cancer patient at Palmetto Health Richland Children’s Hospital. She had seen a flyer promoting our upcoming event and thought St. Baldrick’s was one of the most awesome things she had ever heard of…and she just had to be a part of it. Can you believe she even apologized that she couldn’t be a shavee that year because she was already bald? I’ve never encountered a more beautiful spirit! Lauren was so excited and so enthusiastic and so inspiring. She called me again to tell me that her father was setting up a shavee team and they were calling themselves “Lauren’s Eagles”. She giggled and said, “Because eagles are bald…like me!” Lauren was a huge hit at the event! She personally shaved the heads of all 11 of her eagles…including her father. She told the crowd her story and how the cancer was now gone. But a few months after the event, the beast returned! That’s when I learned that Ewing Sarcoma has a decent survival rate…the first time. The survival rate of a relapse is basically zero. 9/7 is Lauren’s birthday and, from our perspective, she is forever 15 as she now celebrates her birthdays with us from heaven. Shortly before this date in 2010 a party was being planned for her 16th. Lauren had her party several weeks early because the family was advised not to wait. Lauren passed on 8/29/10. I attended her memorial service in Greenwood, SC on 9/1...my birthday. There was nowhere else that I would have been on that day. Although Lauren was only able to physically attend one of our events, the love in her spirit will be with us always and every year her father still leads “Lauren’s Eagles” to Columbia as we continue the fight to bring an end to all childhood cancers

Drew Borsz has joined the ranks of: