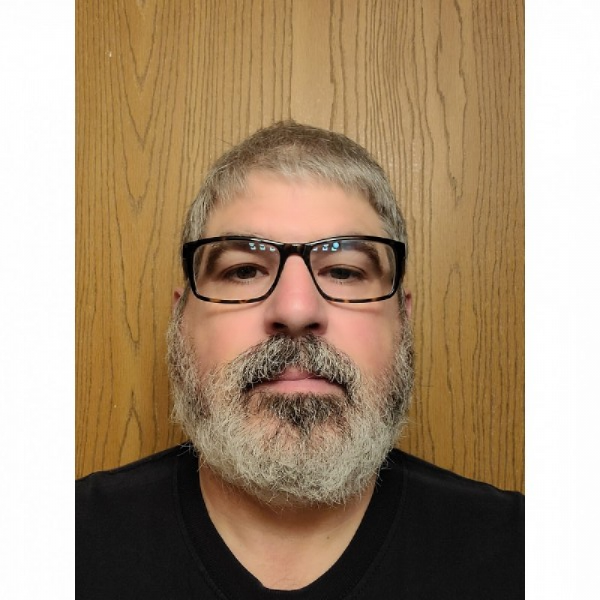 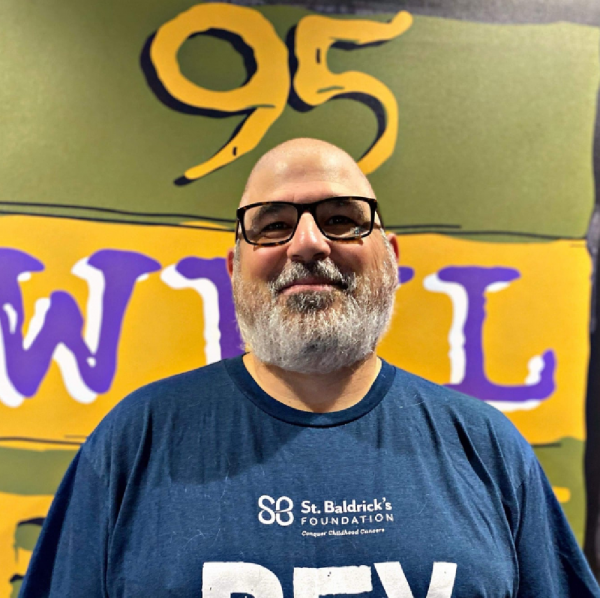 I'm shaving my head to raise money for childhood cancer research! I’d like to tell you a story of why I’m doing this. I’m doing this in honor of my nephew Victor. When he was 4 months old, he was diagnosed with ALL Acute Lymphoblastic Leukemia. The doctors gave him a 20% chance of survival. He went through intense chemotherapy for the next 3 months of his very young life that put him into remission. After that he had another 3 years of intense chemotherapy to keep the Leukemia away. When he was 2 years old, he contracted Chicken Pox from his sister and almost died from it, he had to spent the next 3 weeks in the intensive care unit fighting for his life. After that it was another 3 years of maintenance chemotherapy. He spent most of the first 6 years of his life in a hospital. He fought a long battle and won for the most part. Sadly he celebrated his 27th birthday in the hospital, again fighting for his life. On April 22, 2019 he lost his battle due to Hepatic Liver Failure.

Thank you for your support

Nick Ayala has joined the ranks of: